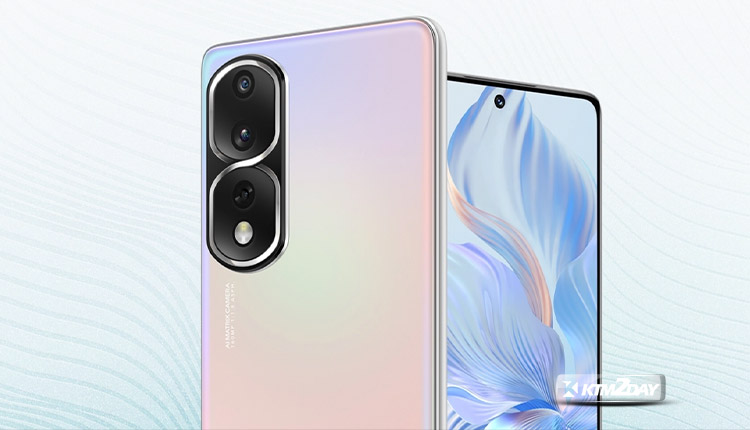 In China, the brand-new Honor 80 Pro Straight Screen Edition has just been released.

The new Honor 80 series smartphone is very similar to the standard Honor 80 Pro in terms of hardware and software.

The new model may be had in one of three color schemes and features a 6.67-inch OLED screen. In terms of hardware, the Honor 80 Pro Straight Screen Edition features a Snapdragon 8+ Gen 1 SoC, 12GB of RAM, and 256GB of storage. The battery capacity is 4,800 mAh, and it supports fast charging at 66 watts. 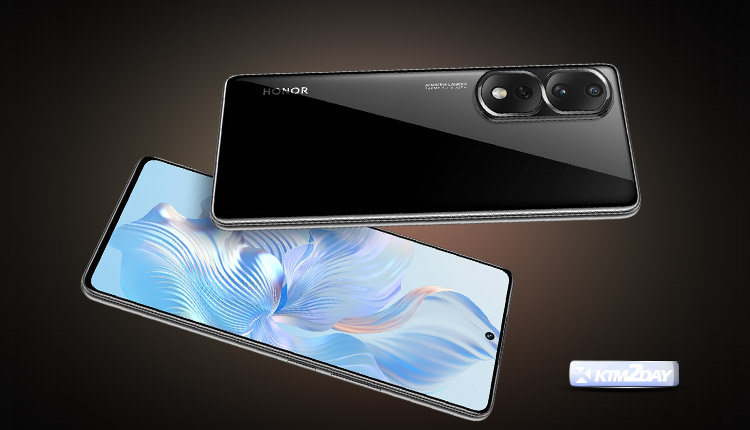 Honor’s new Straight Screen Edition of the Honor 80 Pro is just as powerful as the original model. But there are other distinctions to be made.

The display is capable of producing 1,000 nits of peak brightness, fading at 1920 hertz using pulse width modulation, and covering the DCI-P3 color space. 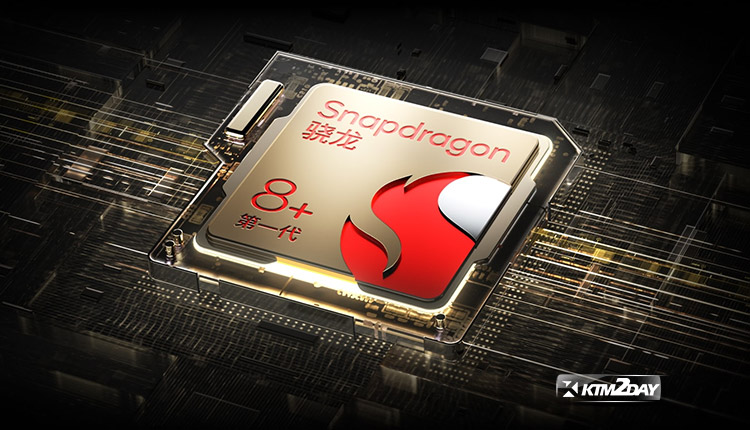 It runs on an octa-core Snapdragon 8+ Gen 1 SoC, with graphics processing handled by an Adreno 730 GPU, and 12 GB of RAM.

A 32-megapixel AI camera with an f/2.4 aperture is available for taking pictures and video calling. 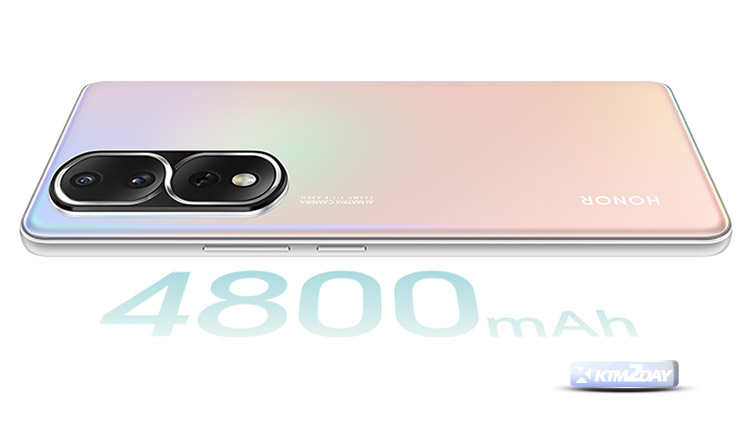 A compass, gyroscope, ambient light sensor, and gravity sensor are among the on-board sensors. A fingerprint reader is located on the device’s side for added security. The latest iteration also has the ability to unlock with a facial recognition system. 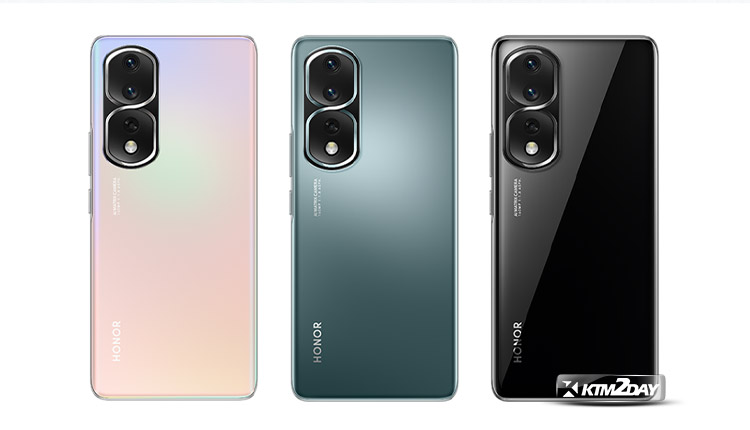 Three different colors are available to buy right now: “Bright Black,” “Ink Jade Green,” and “Morning Glow,” all of which refer to the product’s availability in China.

The new device is expected to be released worldwide, although the specifics have not been confirmed as of yet.