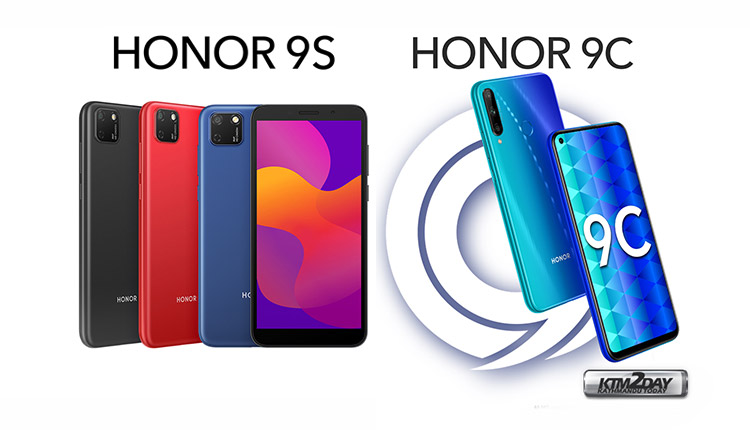 Interestingly, the Honor 9C is positioned as a superior model to the existing Honor 9A launched last month, which stands out for its front camera(punch-hole) and triple rear camera. Whereas, the Honor 9S is the new budget device with more limited features and is being offered at almost half the price of the Honor 9C.

The Honor 9C is the most affordable smartphone which features a 6.39-inch screen with 720 x 1,560 pixels resolution and pixel density of 269ppi. 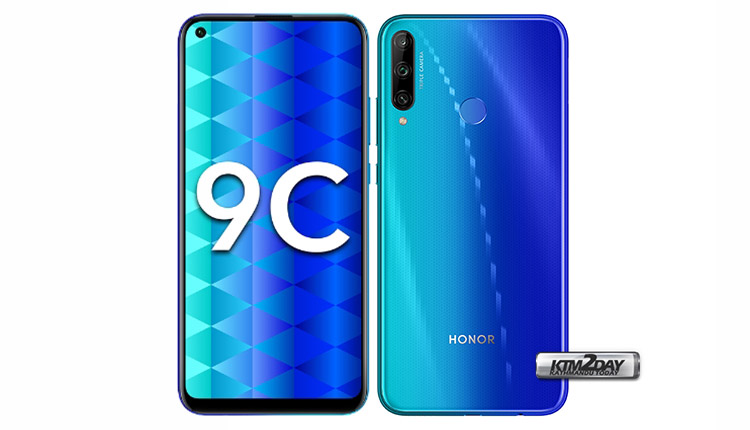 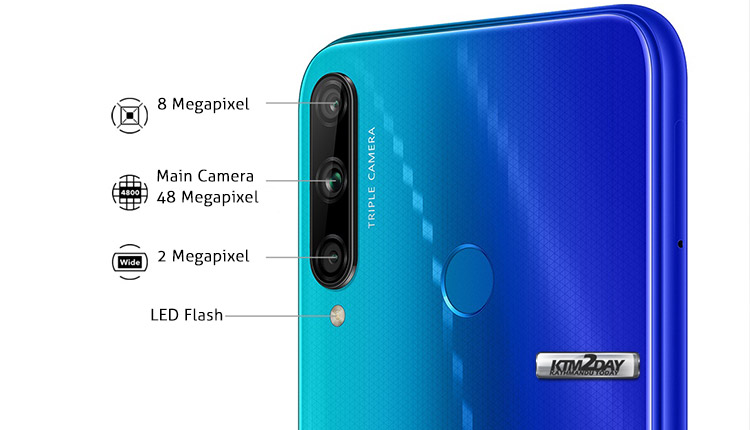 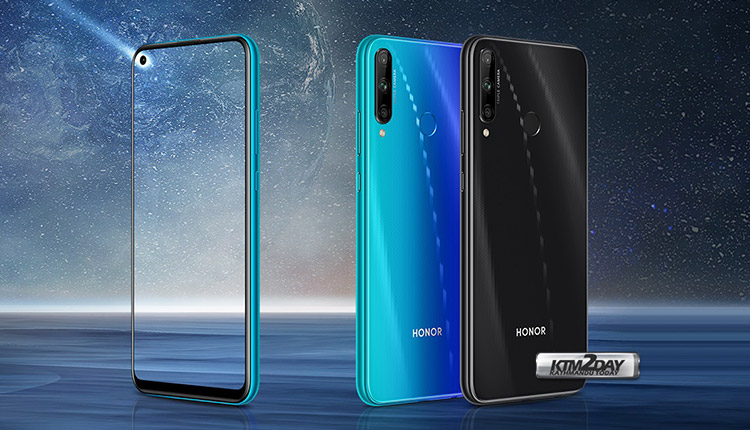 The Honor 9C is the most basic and affordable device in the Honor 9 series. The dual-SIM (Nano) Honor 9S also runs Magic UI 3.1 based on Android 10. 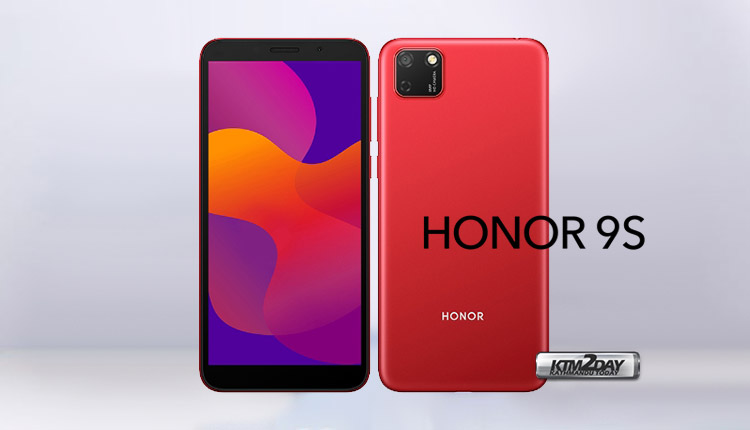 It has a smaller 5.45 inch screen with 720×1,440 pixels resolution and pixel density of 295ppi. It is powered by Mediatek P22 processor and comes in a single 2GB RAM option. 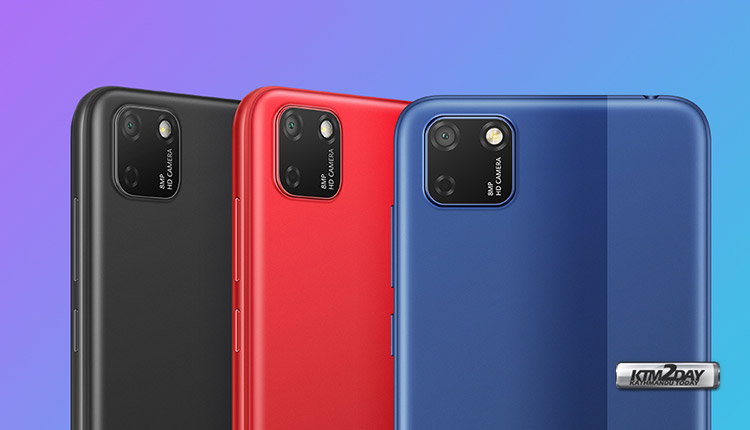 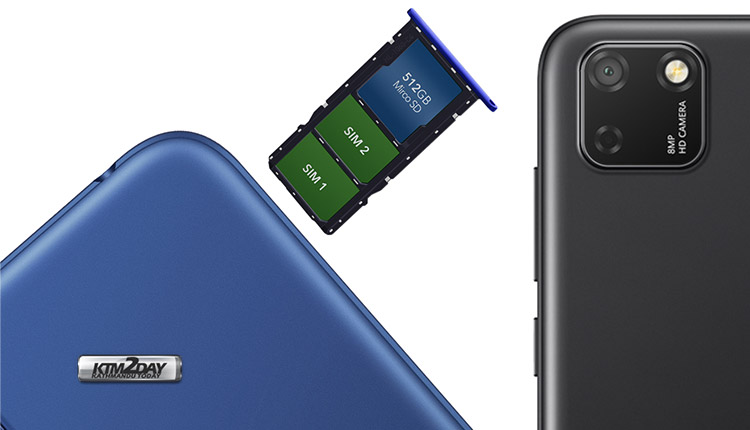 The Honor 9S comes with 32GB of onboard storage which can also be expanded via microSD card (up to 512GB).