On November 23 in China, Honor plans to introduce a new foldable smartphone. In a post on Weibo published on Thursday, the company teased the Honor Magic Vs smartphone by showing off a glimpse of its hinge.

Additionally, the Honor Magic Vs are shown to have flat sides. Separately, information about the Honor 80 series’ cameras has been posted online. 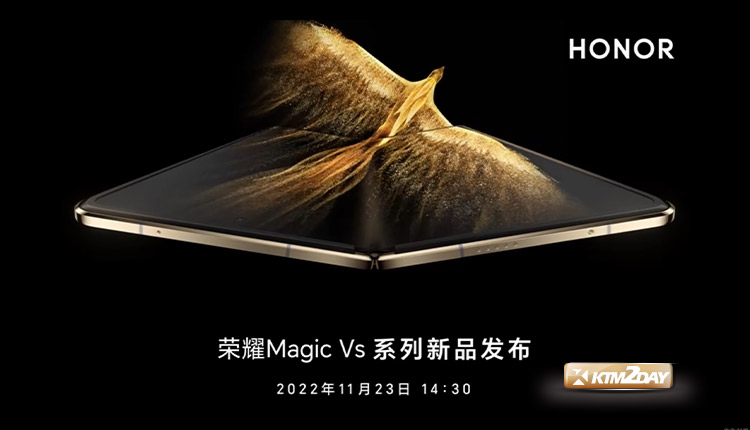 Honor announced the release of its brand-new Honor Magic Vs foldable smartphone on Weibo. The post states that the device would be unveiled on November 23 at 2:30 PM CET (or 12:00 PM IST).

In a teaser image, the company teases flat sides and the hinge of the foldable smartphone.

At the occasion, the Chinese smartphone manufacturer will also unveil Magic UI 7.0, its most recent operating system. The Magic Vs foldable phone is anticipated to be introduced alongside the Honor 80 series smartphones. 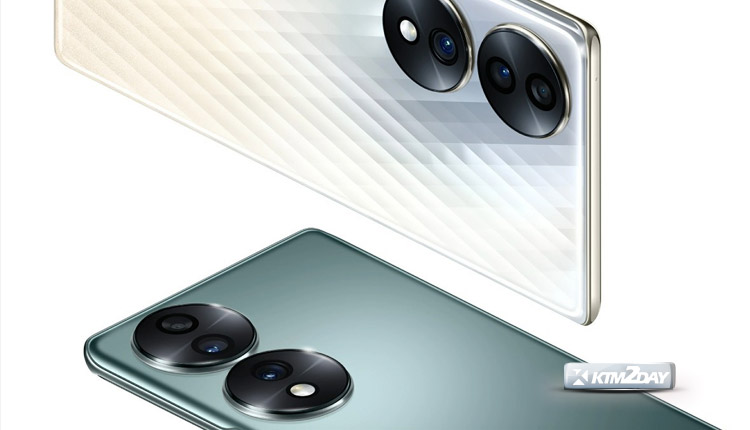 Separately, the Honor 80 series’ camera specifications have been revealed by tipster Digital Chat Station. The rumor claims that the Honor 70 series’ replacement would include a 160-megapixel primary back camera.

It might be a unique sensor built around Samsung’s 200-megapixel ISOCELL HP3 sensor. Additionally, the future series might have two 50-megapixel front cameras. Furthermore, a Snapdragon 8+ Gen 1 SoC is rumored to be present in the Honor 80 line of cellphones.

The informant has earlier stated that the Honor 80 Pro+’s main camera could have a 200-megapixel resolution.

Previous reports have stated that the Honor 80 Pro+ will have up to 12GB of RAM, 1.5K AMOLED flexible curving display, and 100W fast charging.

A 66W fast charging capability is rumored for the Honor 80 and Honor 80 Pro.