HTC appears to have introduced a new budget smartphone in the Wildfire series in Russia. An online store in Russia now sells the HTC Wildfire E Plus.

This mobile device sports a 6.5-inch HD+ display and a selfie camera housed in a waterdrop-style notch.

An on-board MediaTek MT6739 SoC with four processing cores is included. Both the rear and front cameras of the HTC Wildfire E Plus are of high resolution (5 megapixels and 13 megapixels, respectively). 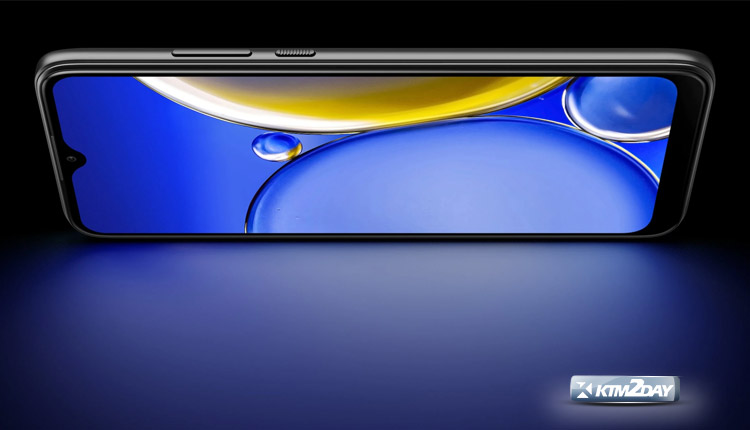 The device comes standard with 2GB of RAM and 32GB of storage space, with the latter’s capacity being upgradable with a microSD card. 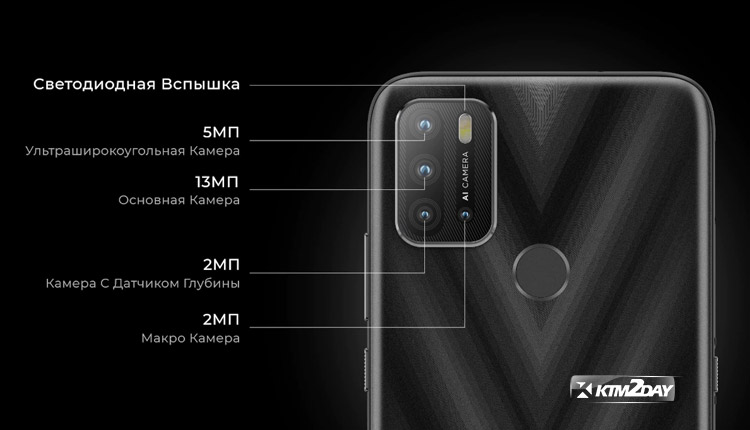 The HTC Wildfire E Plus has a 13-megapixel main camera and a 5-megapixel secondary camera on the back. A front-facing 5 megapixel camera is included as well.

The smartphone has a 5,150mAh battery and can be charged at 10W. 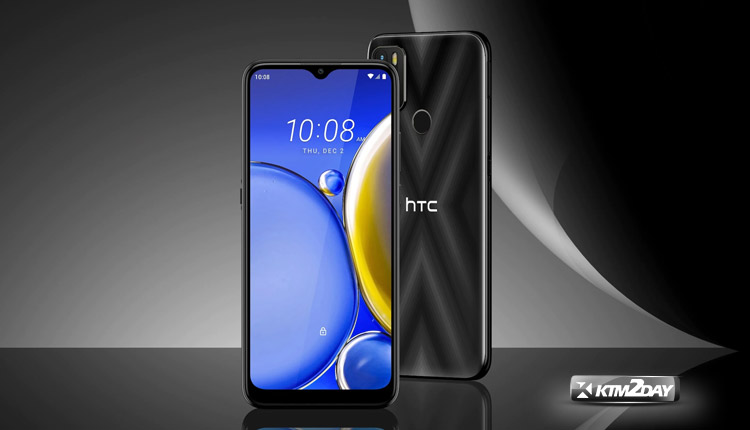 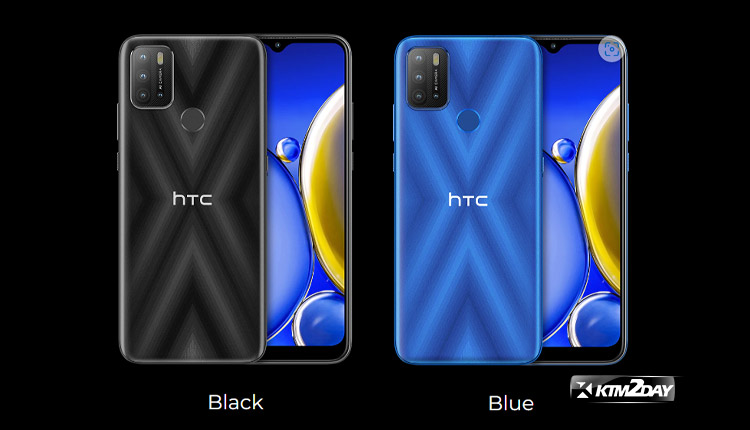 Presently, the HTC Wildfire E Plus only appears to be sold in Russia. Its only configuration, with 2GB of RAM and 32GB of storage, is priced at RUB 7990. (roughly Rs. 17,225). The single color option for this HTC smartphone is black.

HTC has not yet commented on whether or not the Wildfire E Plus will be released in additional regions.