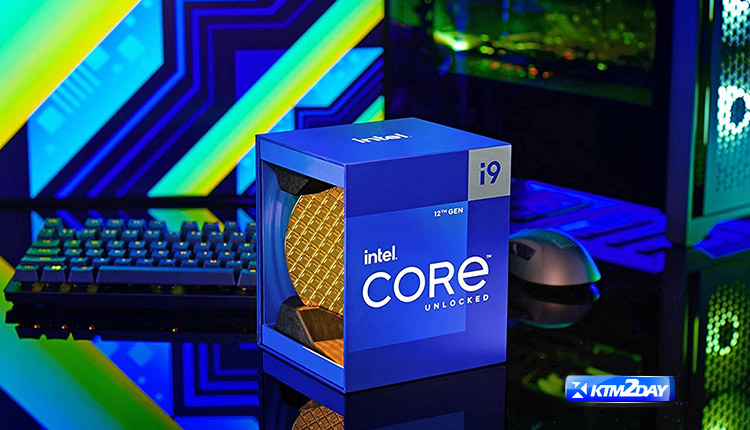 The Intel Core i9-12900K is a top seller since it can be overclocked to speeds of up to 8 GHz. This unlocked 10 nm LGA 1700 CPU can reach speeds of up to 5.2 GHz on a single core, and it features 8 performance cores and 8 efficiency cores, 30 MB of Intel Smart Cache memory, and other advanced features.

After being on the market for up to a year, the Intel Core i9-12900K is now 29% off on Amazon. Intel’s official product page now displays a recommended customer price of US$648 as opposed to the previous release price of US$589.

So far, there have been 841 reviews written about the aforementioned processor on Amazon, with an average rating of 4.8 stars. 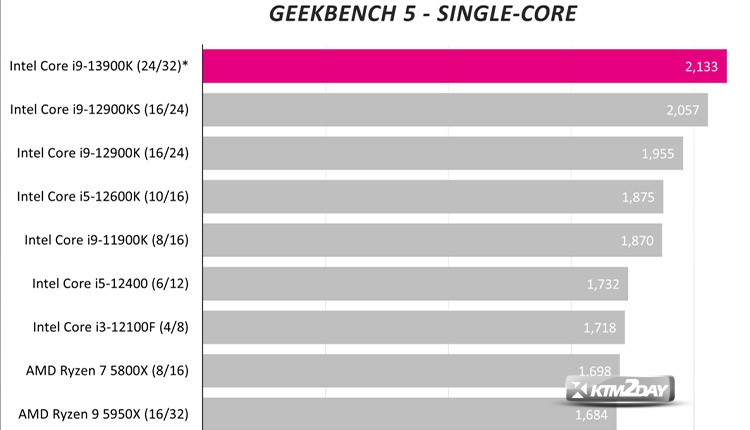 The Intel Core i9-12900K, announced in November 2021 and released shortly thereafter, is a high-performance, multi-core processor with eight performance cores and eight efficiency cores for a total of twenty-four threads.

It also features a memory controller with support for up to 128 gigabytes of DDR5 memory in a dual-channel configuration at 4800 megatransfers per second.

The CPU’s default frequency of up to 5.2 GHz (P-cores) and 3.9 GHz (E-cores) and the significant overclocking headroom make it a great companion for both gamers and content creators, with multi-threaded performance on par with the AMD Ryzen 9 3950X and Ryzen 9 5950X.