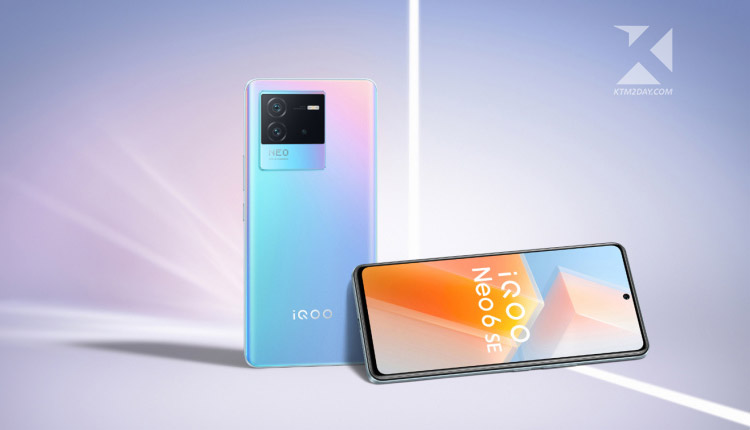 Launched in China is iQOO’s Neo 6 SE. The Neo 6 series now includes the new iQOO smartphone. With a Snapdragon 870 processor, the Neo 6 SE is one of the quickest smartphones on the market. As an example, the vanilla iQOO Neo 6 is powered by Qualcomm’s flagship Snapdragon 8 Gen 1 processor.

A 120Hz refresh rate is supported by the screen as well. The front camera is housed in a hole-punch notch at the device’s top center. The display of the Neo 6 SE has a maximum brightness of 1300 nits. 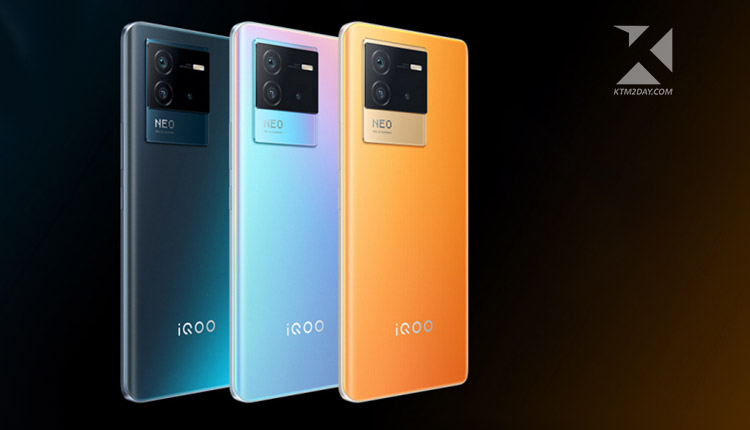 The phone is powered by a Snapdragon 870 5G processor, as stated above. It has an octa-core processor combined with an Adreno 650 GPU for graphics processing.

In addition, the smartphone has a 4700 mAh battery pack. It comes pre-equipped with support for fast charging at 80W. A charger is included with the product.

The rear of the Neo 6 SE features a triple camera arrangement. The camera sports a 64MP sensor. An optical image stabilizer (OIS) is built into the main camera. It has an 8MP wide-angle camera and a 2MP macro camera. The phone sports a 16MP front camera for selfies and video calls.

Out of the box, the gadget runs Android 12. On top of Android, there is an Origin OS Ocean user interface for the device. IQOO Neo 6 SE has a thickness of 8.54 mm and is light at just 190 g. 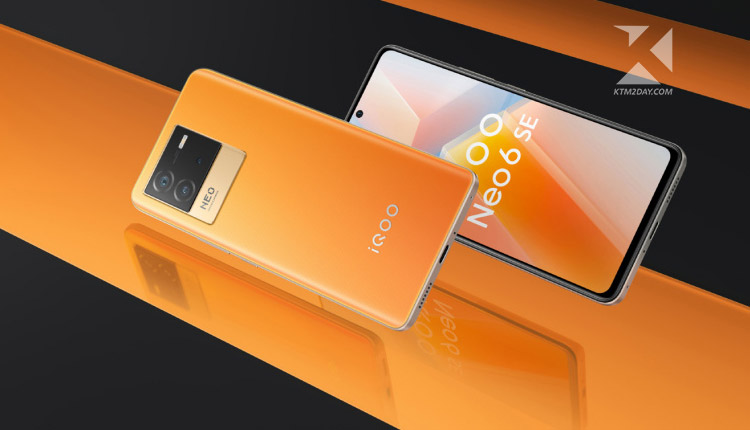 The iQOO Neo 6 SE is available in three storage capacities.

Additionally, there is a variant for CNY 2299 with 8 GB RAM and 256 GB storage capacity.