The LG Wing smartphone, which will have a swivel secondary screen inaugurates a new line of mobile devices from South Korea’s LG, leaked in some renderings just days before the official announcement.

The second image is shows the rear of the device, with a set of triple cameras and two color options (black and light blue). 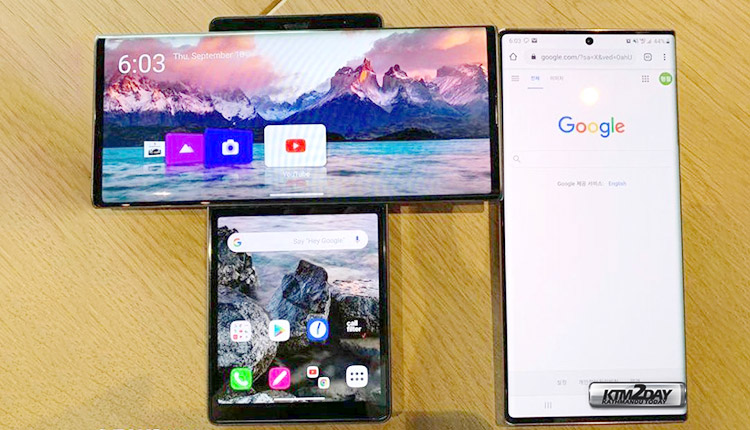 According to rumors, the diagonal of the main screen is about 6.8 inches, while the lower 4-inch screen will have an aspect ratio of 1: 1. 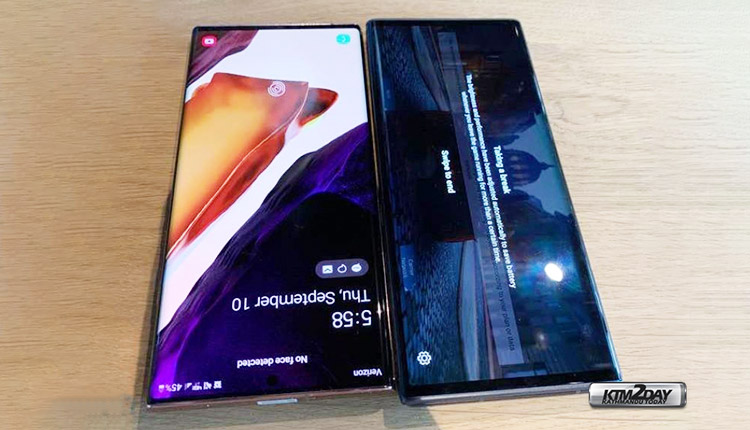 Supposedly, LG Wing will be based on the Snapdragon 765 or 765G SoC. The main camera will have a 64MP main image sensor. The second image also shows the sides of the smartphone, at the bottom there is a USB-C connector and a loudspeaker grill. 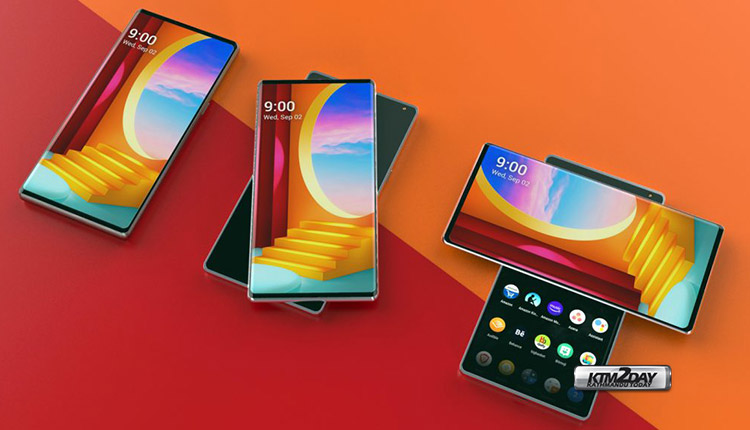 The presentation of the smartphone is scheduled for September 14.