Following its saga in the search for the best multitasking experience on smartphones, LG today announced its latest and most innovative premium mid-range device, the LG Wing . Its main feature, without a doubt, is the dual rotating display, which allows the use of two screens at the same time, with the main one being able to invert and be used horizontally, with 6.8 inches, and a secondary display of 3.9 inch OLED.

At the launch event, the company highlighted how the product can be used as a media control, viewing a second app without disturbing the experience of the first app, among a series of possibilities that have already been tested, for example, on the LG G8X. The idea is to promote multitasking and extend the display of certain applications. 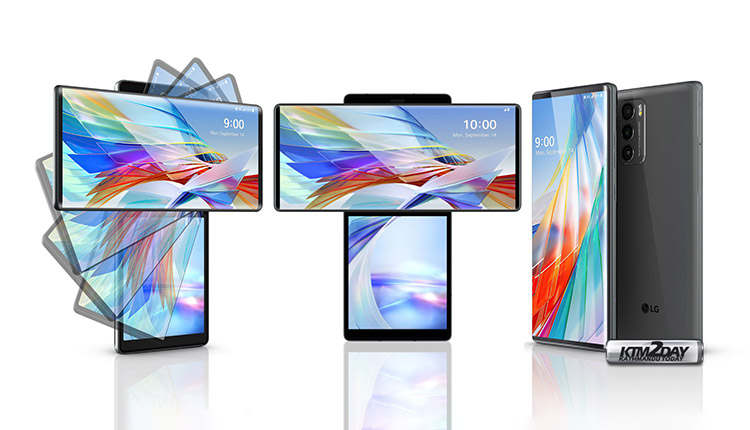 It had been intriguing the web for some time and here it is officially presented by its manufacturer: the LG Wing is a smartphone whose main screen can be rotated horizontally to reveal a second panel positioned below. The idea here is to be able to offer a display that goes off the beaten track to discover new uses.

When it spins, the smartphone enters a mode called “Swivel” that LG describes in these terms:

In Swivel mode, the entire front of the phone rotates 90 ° clockwise. The main screen thus switches to Landscape mode and reveals a second screen […]. When it is deployed, the smartphone thus makes it possible to discover new uses, such as the possibility of extending the same application on two screens or of displaying two applications at the same time, each on one screen.

Due to the technology of the screen, the South Korean worked on optimizing applications that can automatically adapt to the format of the screen, allowing to transfer apps or use the same interface on different screens. 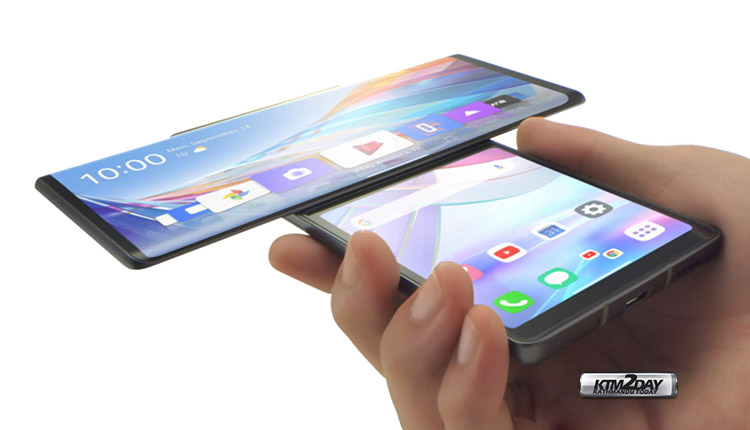 Another highlight is the native gimbal mode on the camera, which makes use of the gyro sensors, accelerometer and the screens themselves to produce stabilized images, and even has its own “active track” mode, present in DJI models, for example, to follow the object independently of its movement, in addition to producing time-lapse and slow-motion videos. While on the front for selfies, LG has this time opted for the pop-up mechanism. 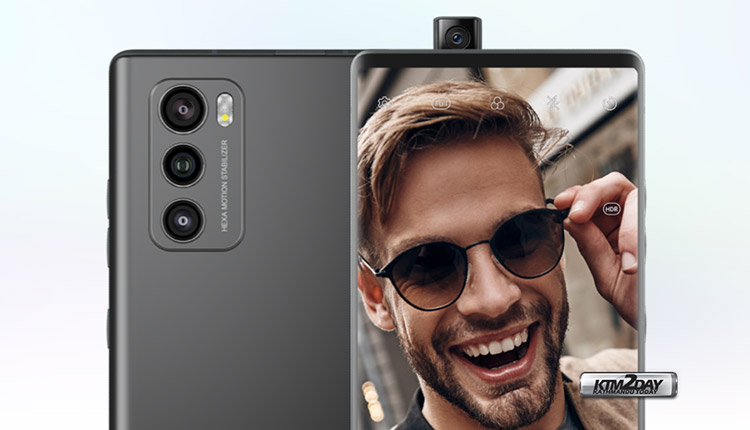 For photography, the selfie camera has a 32MP pop-up mechanism that eliminates any notches and, at the rear, it’s hard not to look at the sensor set without remembering the Galaxy Note 20 or Galaxy Z Fold, which have three large cameras in one module. There, the main camera has 64MP and two ultra-wide cameras, of 12MP and 13MP, respectively, and includes features like Dual Recording, which allows you to record simultaneously with the front and rear cameras and use the secondary display to control media.

The LG Wing is the first model of Project Explorer, an initiative by the South Korean that aims to “bring the much needed curiosity and enthusiasm to the mobile sector”, through new solutions and formats never seen on the market. For this, it has the rotating mode of the display, which allows you to rotate the screen to use the T-shaped cell phone, and the company guarantees up to 200 thousand rotations on the hinge, made with hydraulic shock absorber. 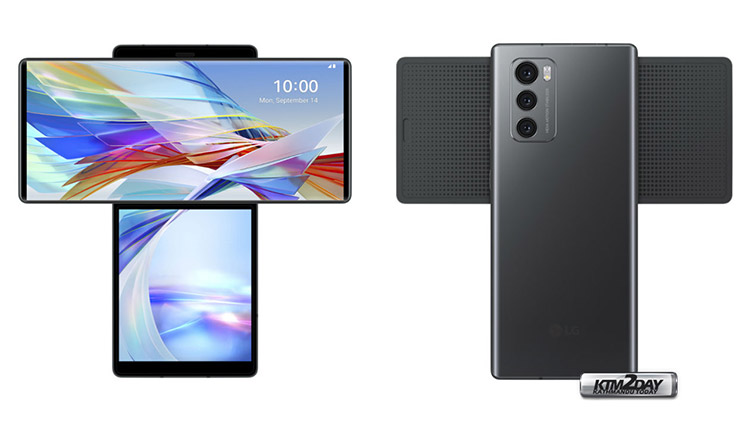 Talking about other features, the LG Wing has also obtained military certification (MIL-STD 810G), and in addition also has a fingerprint sensor integrated into the screen and the back of the main screen is covered with polyoxymethylene to prevent from scratches marks like the latest smartphones models launched this year. The company has not announced official pricing and availability of this device.

On the technical side, here is what the LG Wing offers: