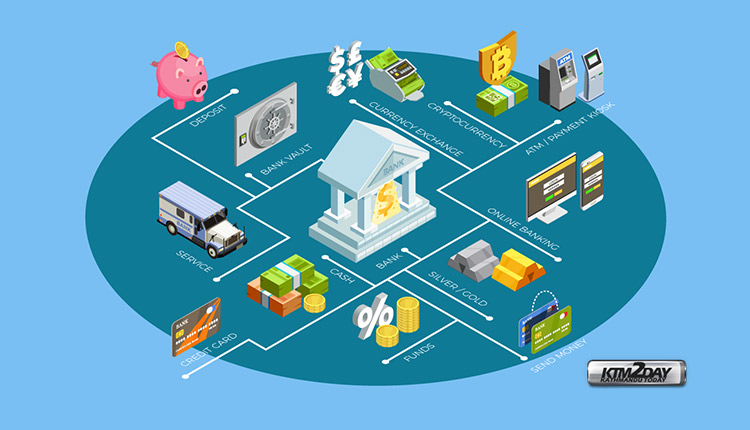 The policy is focused on economic stability and achieving economic growth of 7pc in 2020-21.

As per new provision, the banks will now require to invest 15 per cent of their total loan portfolio in the agriculture sector and 10pc in the energy sector.

The banks will be allowed to issue energy bond refinancing loan facility for Small and medium-sized enterprises (SMEs) at 2pc.

The Monetary Policy promotes merger among banks and financial institution (BFIs), however, forced mergers have not been encouraged.

Likewise, the CCD ratio for banks has been raised to 85 pc from existing 80pc.

The central bank has revised CCD ratio, which it considers the anchor of Nepal’s financial sector stability, to 85% from 80%. The latest revision will enable BFIs to release an extra Rs 183.3 billion in loans, considering total deposit of Rs 3,666.6 billion in the banking sector.

The CCD ratio stands for the credit to core capital plus deposit ratio. It is the limit until which the banks are allowed to issue the loans and advances.

Meanwhile, the issuance of licenses for new finance companies has been halted for the time being.

According to the policy, facilities of bankers will be reviewed while allowances are to be discouraged.

As per the MP, the Banks and Financial Institutions (BFIs) will have to provide inter-bank ATM cash withdrawal free of charge till COVID-19 crisis is over.