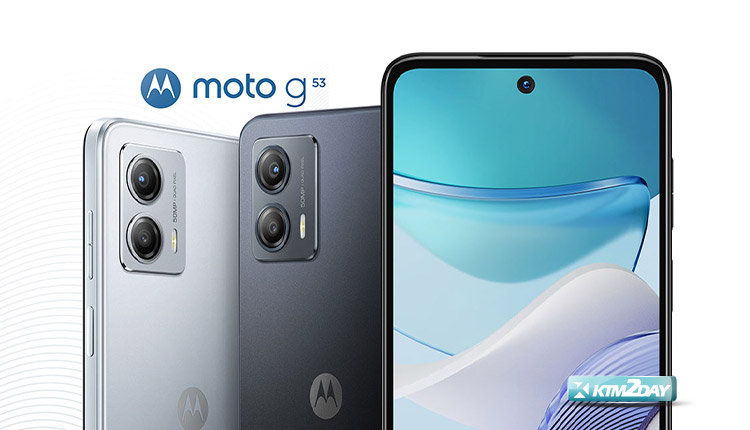 The Moto X40, Motorola’s newest flagship smartphone, was unveiled at an event held today in China. The device is powered by Qualcomm’s Snapdragon 8 Gen 2 processor.

The 5G phone packs a lot of power, with a 5000mAh battery, 120Hz LCD display, and 50MP main camera, among other features. Check out the details and the cost with me. 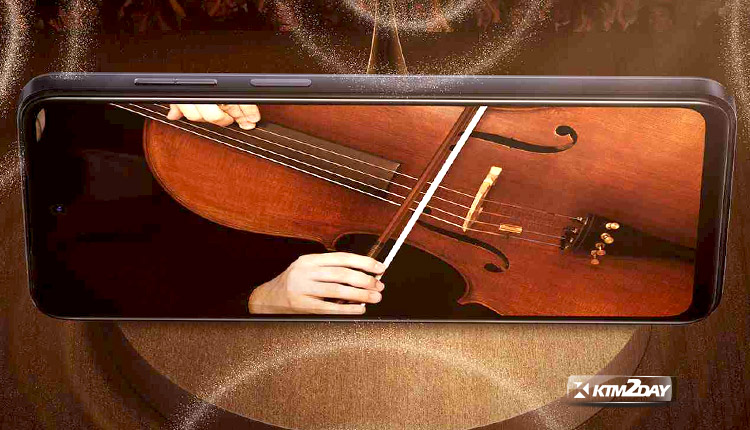 The front camera is accessible through a hole punched into the screen. The smartphone runs on an unnamed octa-core Qualcomm 5G chipset and supports MicroSD cards with storage capacities of up to 1024GB, in addition to its 128GB of native storage space.

The Moto G53 has a 50-megapixel main camera sensor and a 2-megapixel depth sensor with LED flash located on its back. 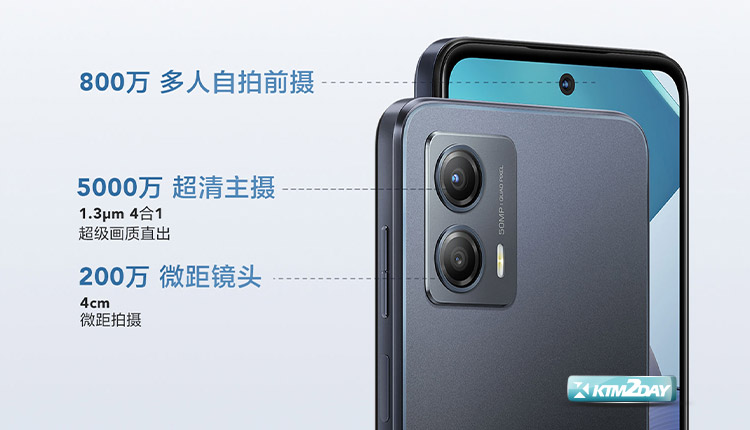 The smartphone’s 8-megapixel camera can be used for high-quality self-shots.

The battery of Motorola’s mid-ranger is 5,000 mAh and it supports 18W charging. 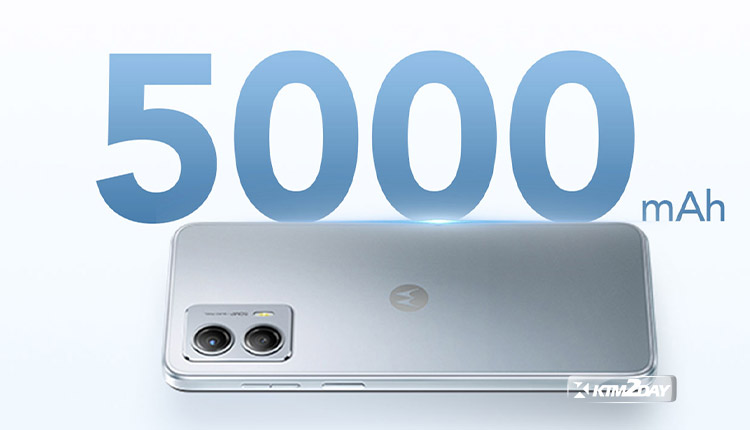 The fingerprint reader is conveniently located on the phone’s side for added security. The phone has a 3.5mm socket for headphones and standard Bluetooth, Wi-Fi, and USB support.

It’s accessible in both black and grey colors. At this time, the Chinese market is the only place to purchase the phone. Very soon, it will be introduced in other global markets.