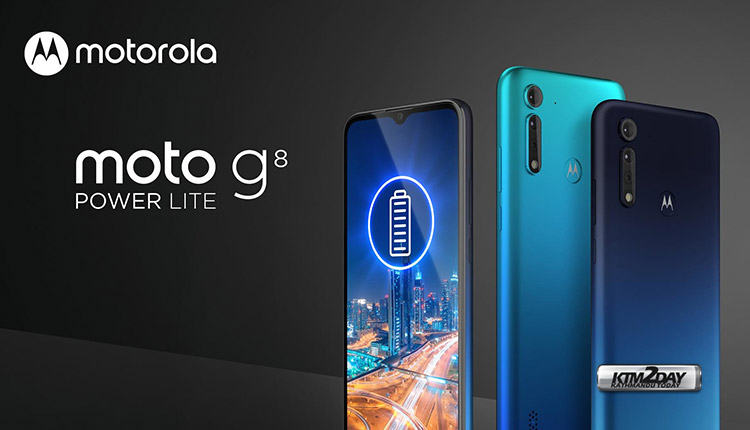 After several rumors, Motorola presented the Moto G8 Power Lite this Friday. The mid-range device is targeted towards users who prefer bigger battery but are not too concerned about best in class performance.

The Moto G8 Power Lite runs on Android Pie 9.0 abd features a large 6.5 inch IPS LCD display of resolution 729X1600 pixels. It has a water drop notch on the front with 8 megapixel camera with an f/2.0 aperture.

The handset is powered by the 2.3GHz MediaTek Helio P35 SoC paired with 4GB of RAM. Inbuilt storage is at 64GB, and the company offers storage expansion using microsD card (up to 256GB). 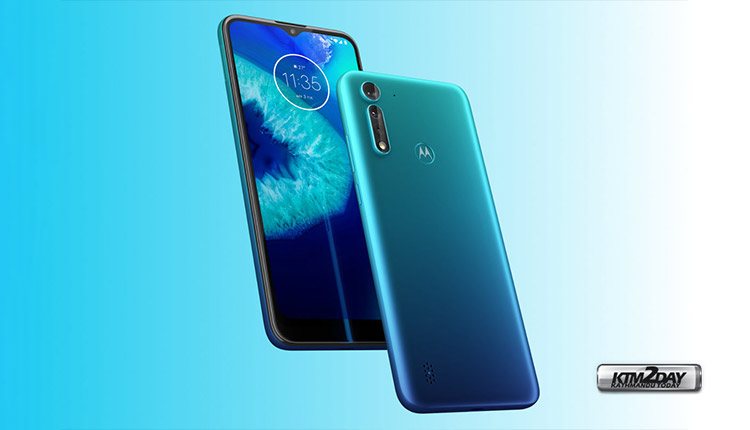 At a time when most devices already come with USB-C connectivity, Motorola has launched this smartphone  with an outdated micro-USB port in 2020.

The devices comes in Arctic Blue and Royal Blue options.

The Moto G8 Power Lite has been initially launched in European markets and will be later launched in various global markets. The device is priced at € 169 which is close to NRs 22,150 in direct conversion.