On a same note, it should be noted that the Helio G88’s GPU is faster than the Snapdragon 678’s. However, the Moto G Stylus (2022) has a 90 Hz refresh rate, which is an improvement over its predecessor. A 6.8-inch, 1080p display is still in use on Motorola’s Moto G Stylus, but it is now 60 pixels taller than last year’s display.

In addition, the smartphone boasts a 50 MP main camera, an 8 MP ultra-wide camera, a 2 MP macro camera, and a 16 MP front-facing camera. 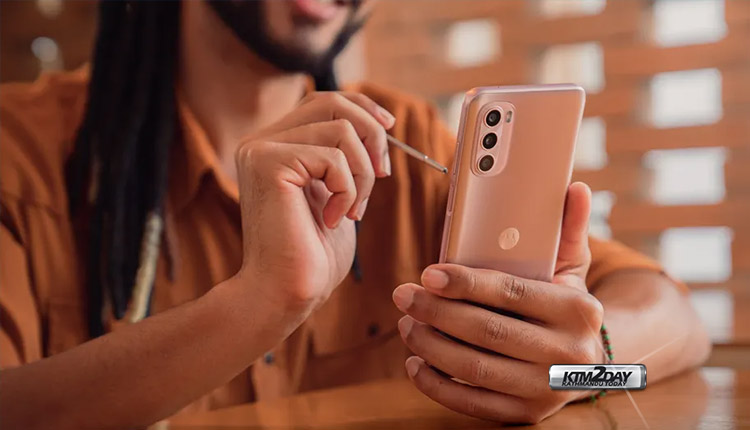 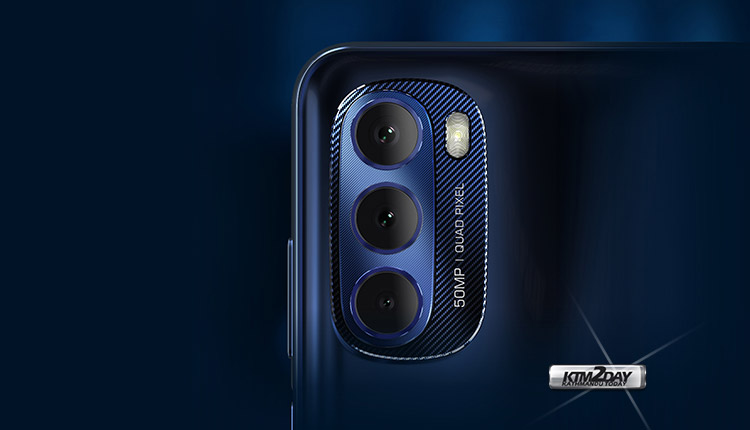 Motorola has just launched the G Stylus 2022 initially in the US markets, the smartphone may be launched in Nepali market in the near future.