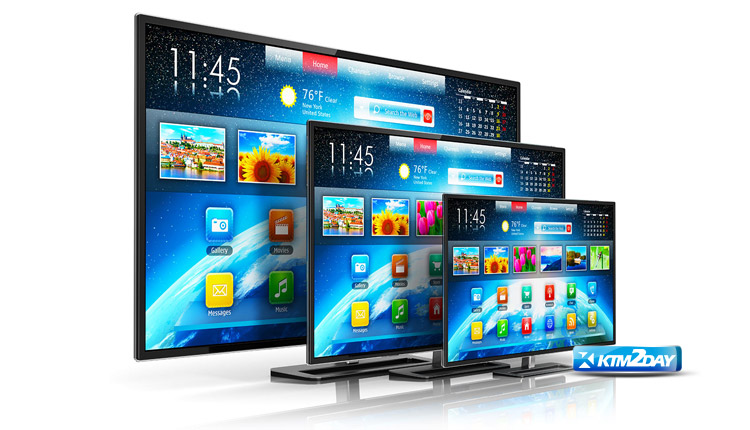 The last three months have seen imports of televisions and cameras into Nepal totaling 580 million and 275 million respectively.

More than Rs 580 million worth of televisions were imported into Nepal in the first three months of the current fiscal year 2022/23.

Televisions and cameras worth the aforementioned amount entered Nepal legally during the summer and early fall of 2022, between the dates of mid-July and mid-September. 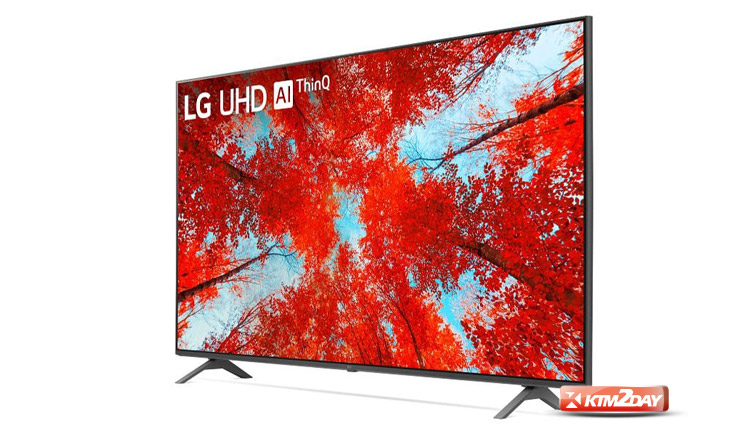 Nepal imported 33,822 television sets worth Rs 583,343,000 in the preceding three months, as reported by the Customs Department.

During that same period, 89,211 camera imports of various varieties costing Rs 297,987,000 were recorded by department of customs in Nepal.