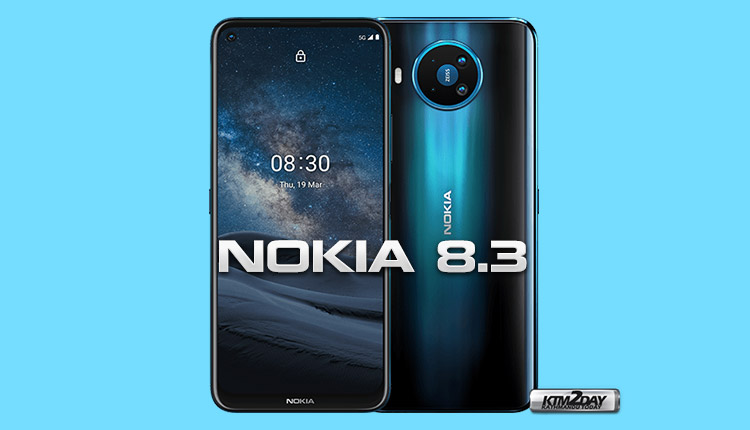 Nokia Mobile as per its previous plans hosted an online event on Youtube to launch three of its latest devices all ending in dot 3. The company presented Nokia 8.3, Nokia 5.3 and Nokia 1.3 . Additionally the company also revived the classic Nokia 5310.

Among the three devices presented today, the Nokia 8.3 is the most sophisticated high end model. The Nokia 8.3 sits in between the mid-range and flagship models and is first smartphone from the company to support fifth generation networks. 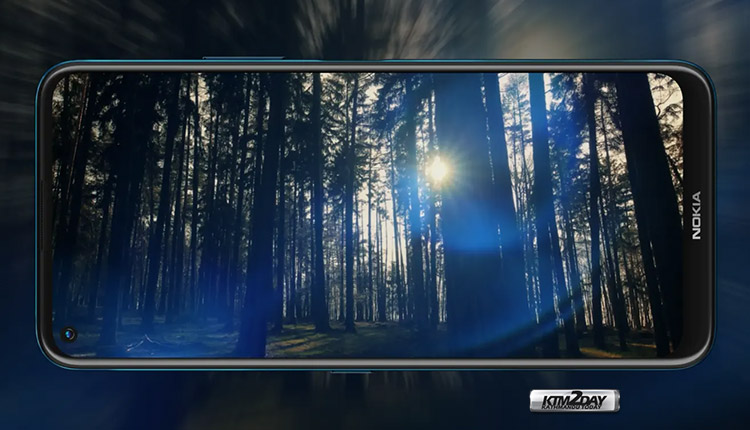 The new Nokia 8.3 offers a large display of 6.81 inches of PureDisplay panel with 20: 9 ratio and FullHD + resolution with a punch hole in the upper left to house the front selfie camera.The display panel also supports  HDR10 + content and offers contrast of 1:1,500, being a high-quality panel with what Nokia calls “Adaptive Display” that adapts both brightness and contrast to ambient light.

The device is powered by a Snapdragon 765 processor , which means that it has 8X Kryo 475 cores running at 2.1GHz coupled with Adreno 620 GPU. The Snapdragon 765 has a built-in X52 5G modem which works in tandem with AI to offer maximum speed and supports both SA and NSA modes. 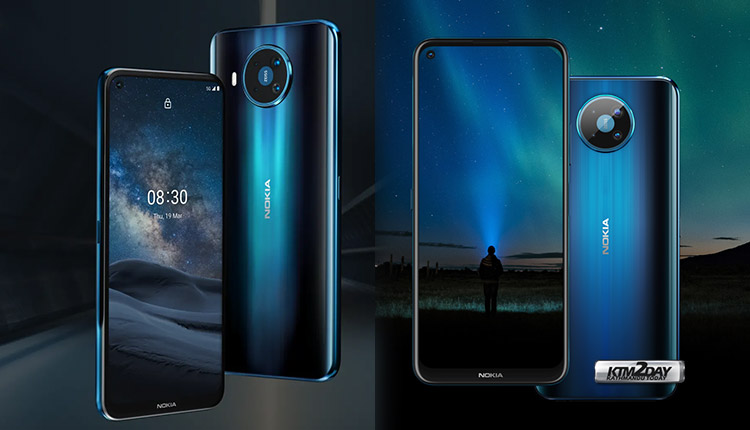 The device has a battery of capacity 4,500 mAh with 18W fast charge thanks to the Qualcomm processor. The battery is charged via a USB Type-C 3.0 port. The smartphone has a fingerprint reader located on the side panel.

For connectivity options, the Nokia 8.3 has a WiFi 5, Bluetooth 5.0, GPS, NFC chip for mobile payments and a 3.5mm headphone jack. 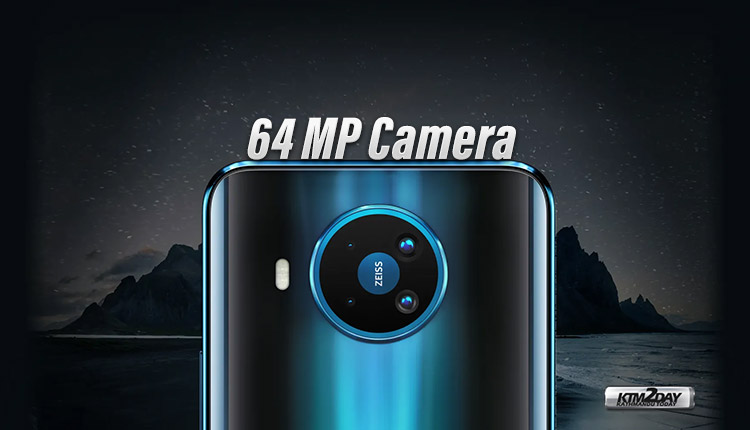 Talking about the imaging hardware, the Nokia 8.3 has a quad camera setup on the rear panel with a 64 MP main sensor that supports pixel binning and captures 16 MP high quality photos with extra details.

Nokia 8.3 has a standard set of four cameras with Zeiss optics:

The Nokia 8.3 5G is capable of recording video with 4K resolution and native HDR. The camera only supports electronic stabilization hence optical stabilization is absent. The resolution of the front camera embedded in the screen is 24 megapixels. 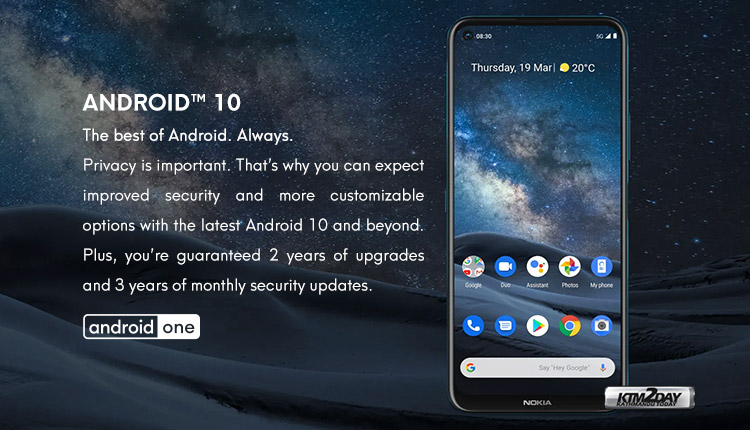 The dual Nano sim supporting Nokia 8.3 runs on Android One powered by Android 10. The handset is available in single color option of Polar Night which the company calls Nordic design inspired by a color from the Northern Lights. 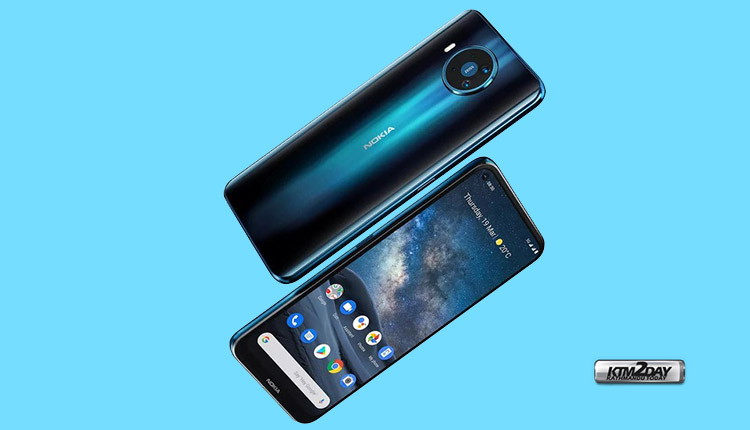 The new Nokia 8.3 5G has just been announced by HMD Global and it will take some time to reach various global markets. The device is available in two sets of RAM and internal storage: