HMD Global’s Nokia brand licensee, Nokia G11, has unveiled its latest low-cost smartphone. The Nokia phone’s battery life is expected to last up to three days. There was a Nokia G10 released in April last year, and this is the successor to that model.

Specifications of the Nokia G11

6.5-inch HD+ (720×1,600 pixels) display with 20:9 aspect ratio and 90Hz refresh rate characterize the Nokia G11. A 180Hz touch sampling rate is also included in the display. The Unisoc T606 SoC powers the Nokia G11’s internals. Display and processor are identical to the Nokia G21 in terms of specifications. Despite this, the Nokia G11 has just 3GB of RAM, compared to the higher model’s 4GB RAM.

In addition to a 13-megapixel primary sensor, the Nokia G11 has a triple rear-facing camera configuration. Additional features include a macro camera with a 2-megapixel sensor and an LED light. 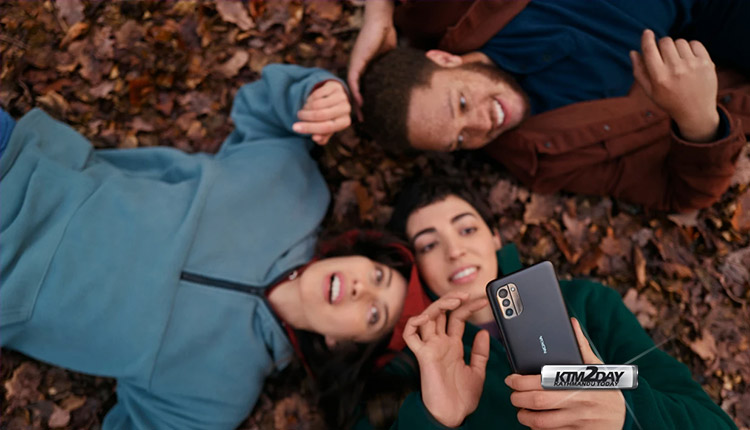 The front-facing camera sensor on the Nokia G11 is an 8-megapixel one.

The Nokia G11 has 32GB of internal storage and supports microSD card expansion (up to 512GB). It has 4G LTE, Wi-Fi 802.11ac, Bluetooth v5.0, GPS/A-GPS, FM radio, USB Type C, and a 3.5mm headphone connector for connecting to external devices.

A proximity sensor, accelerometer, and ambient light are all on board. An additional fingerprint sensor is also included in this model. 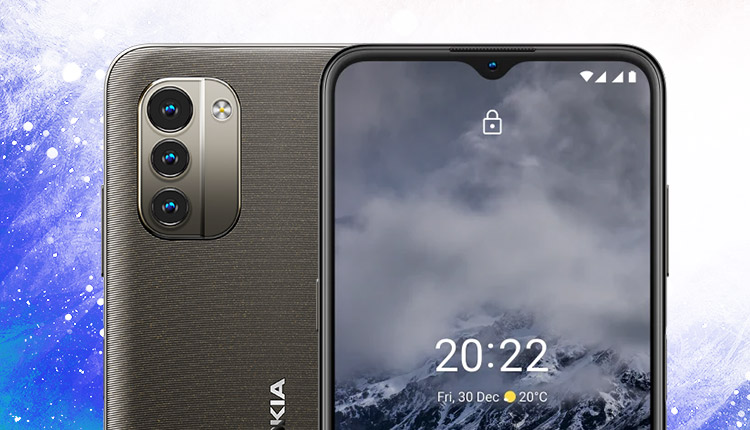 According to Nokiamob.net, the Nokia G11 3GB RAM + 32GB storage model will cost AED 499 (approximately NRs. 16,320). Charcoal and Ice are the two colors available for the device. Beginning in March, it will be accessible in the United Arab Emirates and the United Kingdom. The debut of the Nokia G11 in Nepal has not yet been announced.

Earlier this year, the Nokia G10 was launched in Western regions for the first time. It went on sale for NRs 19,440 in September 2021.