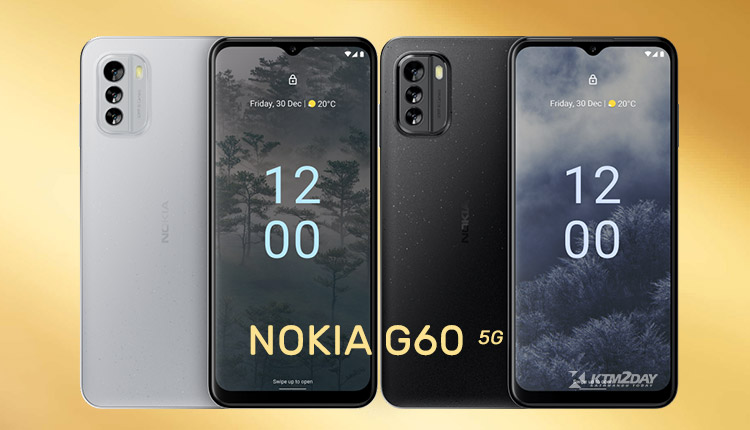 The imminent release of the Nokia G60 5G in India is now officially confirmed. The 5G smartphone from licensee HMD Global has hit the store shelves in the Indian market.

The India website features it in two color variants, each with 6GB of RAM and 128GB of storage. The first public showing of the Nokia G60 5G was during the September 2022 IFA conference in Berlin. 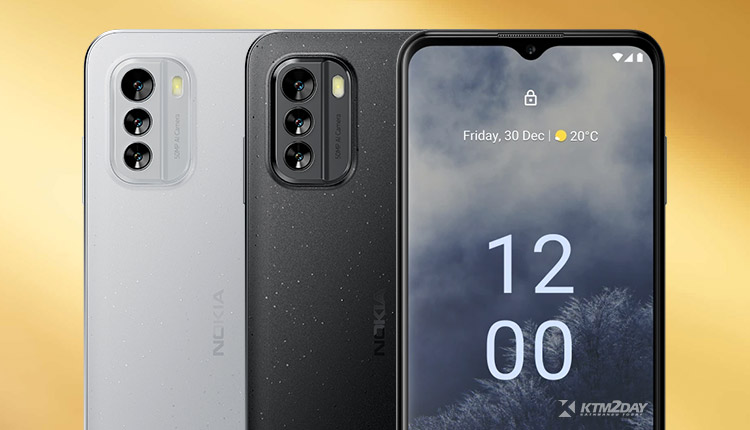 The triple camera array on the back is headed by a 50-megapixel primary sensor, and the display is shaped like a waterdrop.

The Nokia G60 5G has been posted with full details and specifications on the company’s India website in advance of the launch.

According to the listing, the Nokia G60 5G smartphone would be available in Black and Ice. It was first introduced in some international markets with a starting price of EUR 320.

The 5G smartphone has a Snapdragon 695 5G system-on-chip (SoC), as well as 6GB of RAM and 128GB of storage, as previously announced.

It has a trio of cameras on the back: a primary 50 megapixel sensor, a secondary 5 megapixel ultra-wide angle lens, and a secondary 2 megapixel depth sensor. The listing boasts an 8-megapixel front-facing camera, perfect for those candid Instagram shots. 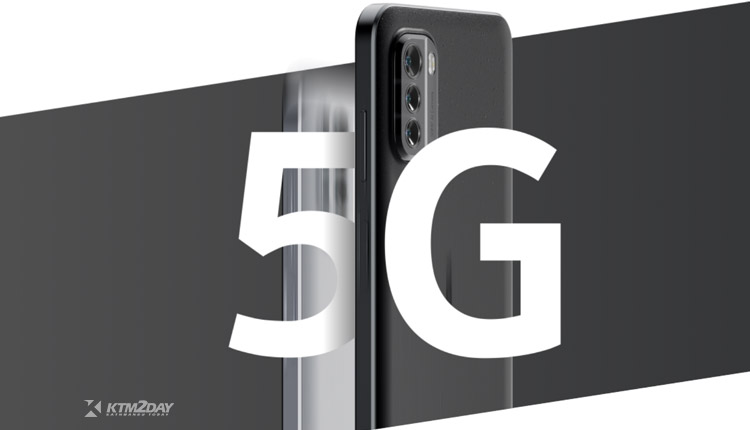 Indicated sensors include a compass, a gyroscope, a proximity sensor, and an accelerometer. The Nokia G60 5G has a fingerprint reader on the side and also works with Face Unlock for added security.

The device supports 20 W fast charging on it’s 4500 mAh battery. The company boasts a 2-day battery life on this device. 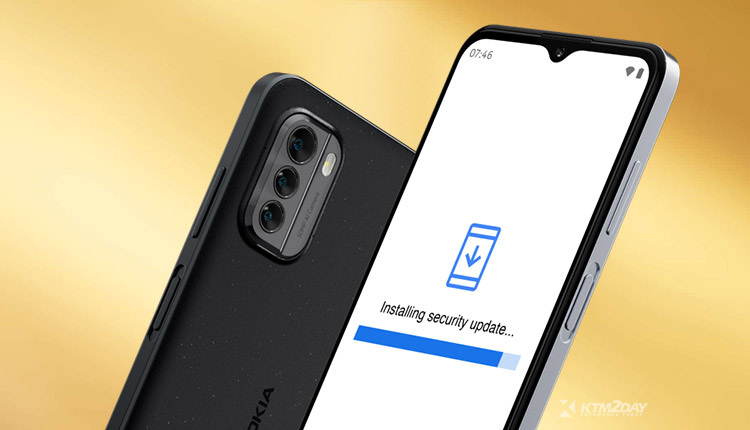 The smartphone boots on Android 12 operating system and is backed by a 3 year OS upgrades. 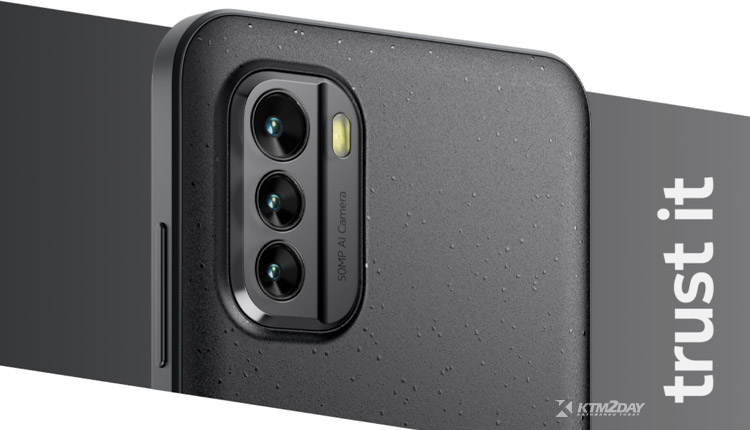 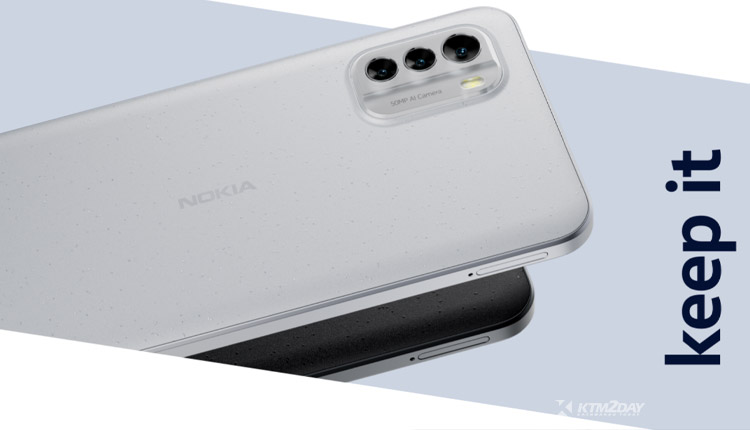 The launch and price of the Nokia G60 5G smartphone in the Nepali market hasn’t been announced yet by the domestic dealer.