Home » Mobile Phones » Nokia C12 Launched with Unisoc 9863A1 SoC, with 2GB of RAM and 64GB of internal storage Recently, HMD released the Nokia C12, a new budget-friendly smartphone in the C series. The device is expected to replace the Nokia C10, which was released in 2021.

The Nokia C12 has a waterdrop-style notch in the top of its 6.3-inch HD+ display to accommodate its 5-megapixel front-facing camera.

A metallic pattern with a 3D pattern is used on the rear panel to increase hold. The Nokia C12, the company says, is more resistant to damage from dust, water, and drops than its predecessors in the Nokia C series.

The Nokia C12 is powered by Android 12 (Go Edition), which has the latest in security and privacy protections while also reducing unnecessary apps. The smartphone will receive quarterly security updates for a period of two years, as guaranteed by the manufacturer. 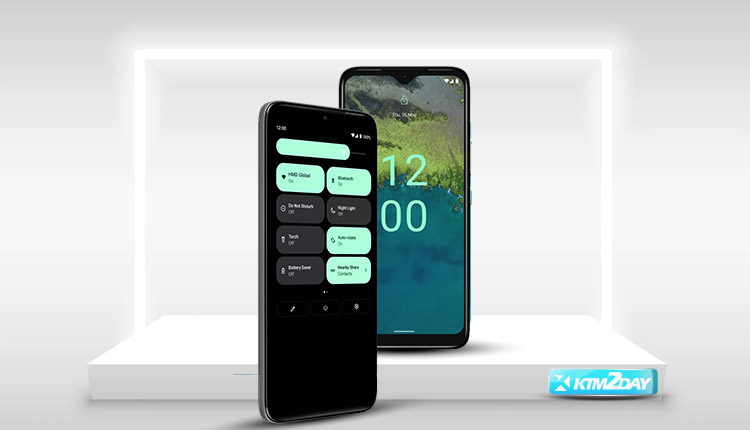 The rear camera of the Nokia C12 is 8 megapixels in resolution and features a fixed focus and an LED flash. A front-facing 5 megapixel fixed-focus camera is included. The camera on the phone has a variety of settings, including night, portrait, auto HDR, and timelapse.

The C12 has a 5W wired charging capability and a detachable 3,000mAh battery.

The Nokia phone is protected from dust and water to the extent that it has an IP52 classification. 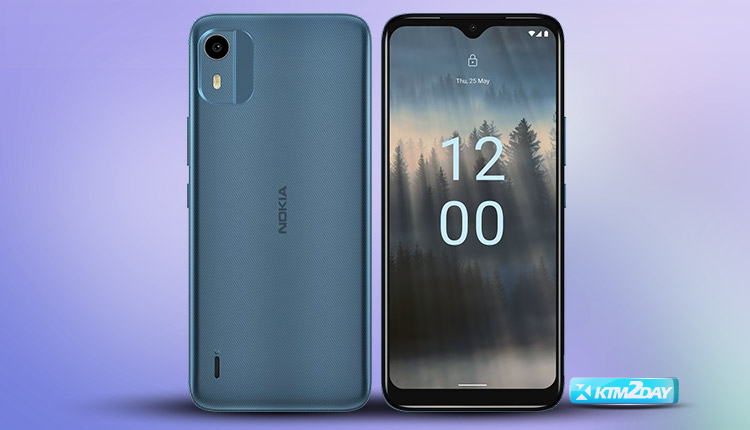 The Nokia C12 will be available for purchase in a single 2GB + 64GB storage option for a price of USD 129 (about Rs. 16,770). Black, dark cyan, and mint green are the color options for this handset.

The Nokia C12 will initially launch in Germany and Austria, and then spread to the rest of Europe, the company has said. But Nokia hasn’t yet announced when or if the phone will hit other markets, such as India.