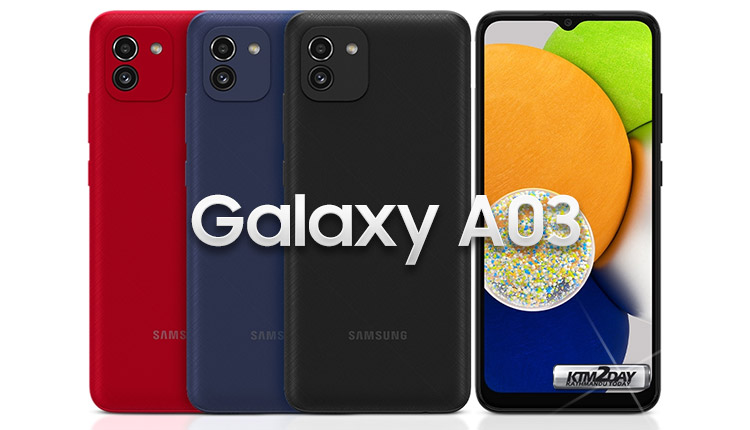 In the following months, Samsung is likely to release a number of A and M-series phones. Also planned in India are entry-level phones like the Galaxy A03, which the company is slated to launch in the near future. The Galaxy A03 has been initially launched in the Vietnamese market and is expected to launch in other Asian markets like India and Nepal soon.

Even though Samsung has yet to make an official announcement on when the Galaxy A series will go on sale in India, a new leak claims that it might happen as soon as the end of the month or as early as March.

In November of last year, Samsung Galaxy A03 was revealed to the world. The phone is powered by a Unisoc T606 chipset and has a 48-megapixel primary camera on the back. The battery capacity of the Galaxy A03 is rated at 5,000 mAh. 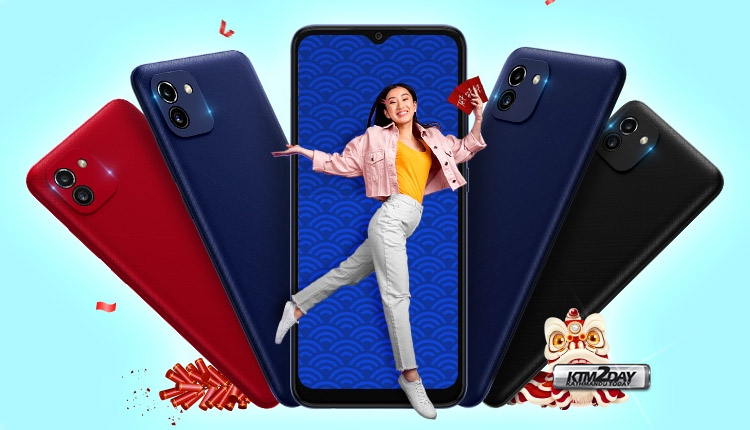 Specifications of Samsung Galaxy A03

Galaxy A03’s 6.5-inch HD+ Infinity-V screen is standard across all markets. An octa-core Unisoc T606 processor with up to 4GB of RAM and up to 64GB of internal storage powers the Galaxy A series smartphones.

There are two RAM and storage options for the Galaxy A03 : 3GB RAM + 32GB and 4GB RAM + 64GB. An additional 1TB of storage can be added by inserting a microSD card into a designated slot.

The Samsung Galaxy A03 has a 48-megapixel primary sensor and a 2-megapixel depth sensor in its dual back camera setup. The phone sports a 5-megapixel front-facing camera for taking selfies. The battery capacity of the Galaxy A03 is rated at 5,000 mAh. 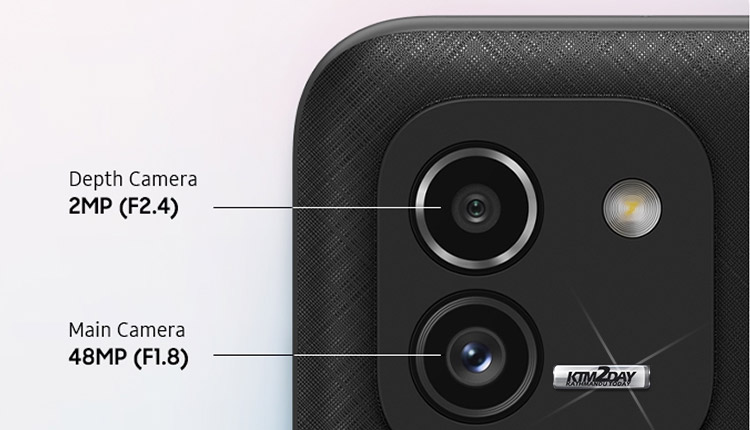 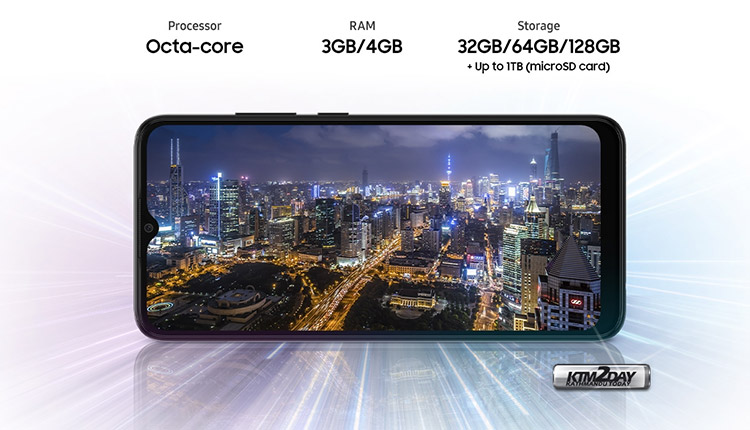 Samsung Galaxy A03 Price in Nepal

The Galaxy A03 is expected to cost roughly NRs. 19,200 in Nepal market. 3GB RAM + 32GB storage and 4GB RAM + 64GB storage variants are likely to be available. One of two colors — either black or red — is claimed to be available for purchase.