In case the leaks and the sheer number of reports didn’t make it obvious enough, Samsung has officially confirmed that the Galaxy Note series will be taking a break this year, so there won’t be Galaxy Note 21.

Samsung first hinted that it “could” skip the Note series this year in March, but the company was deliberately vague about it. The reason given was that the shortage of chips that still affects many industries could present a big problem later. The shortage is also the supposed reason why Samsung is delaying another model – Galaxy S21 FE.

Instead of introducing a new Galaxy Note, we’ll further expand the beloved features of the Note series to more Samsung Galaxy devices. In the meantime, check our Unpacked event on your calendars on August 11 to see what unfolds. – Samsung, President

Samsung will be hosting the grand Galaxy Unpacked event to announce it’s latest products next week on August 11. Now that we know that the Note 21series will not be released this year, the source suggests that this design will go to next year’s flagship model Galaxy Note 22. 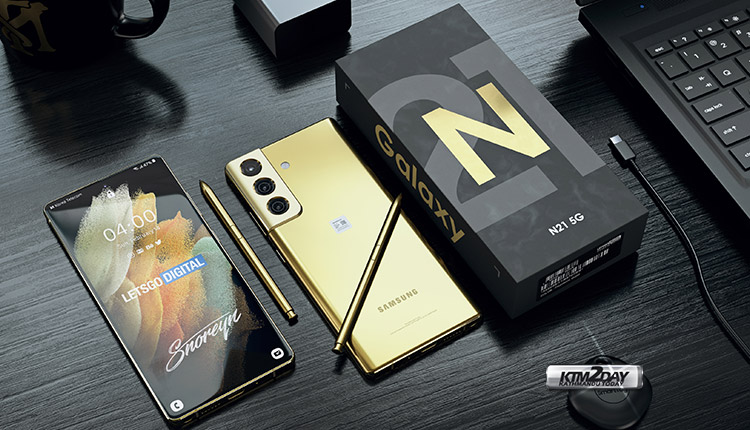 This prompted SamMobile to launch a petition to force Samsung to release a new premium model Galaxy Note in the first half of 2022. So far, more than 22 thousand people have signed it.

The upcoming Galaxy Note lineup is expected to have a base model and an Ultra version. The base model will get a lower resolution display, a plastic back, a less impressive camera system and less memory. The Ultra version model is expected to get a under-display camera, which will debut in the Galaxy Z Fold 3. Both smartphones will come with styluses.