Redmi, a sub-brand of Xiaomi, has announced that the release of the Note 12 series will take place on October 27 in China.

The company is expected to debut at least three Note 12 devices. They consist of the Redmi Note 12, Redmi Note 12 Pro, and Redmi Note 12 Pro+ 5G. The brand has not only announced the release date for their new devices, but they have also revealed the look and some details about them.

It is clear from the teaser image of the Note 12 Pro smartphone that its corners and back are completely flat. Furthermore, it proves the existence of a triple camera array, the main camera of which is 50 megapixels.

We can confidently identify this as a Sony IMX766 sensor. The MediaTek Dimensity 1080 chipset, which supports 5G speeds, has been confirmed by the manufacturer, too.

You may also check out other renders of the Redmi Note 12 Pro and Note 12 Pro+ that were posted on Weibo by tipster FeniBook.

Primary camera on the Redmi 12 Pro+ is a 200MP Samsung HP3 sensor. In spite of widespread speculation to the contrary, it is now obvious that these smartphones do not have curved screens.

The source has also provided many renders of the Redmi Note 12 Pro+ Track Edition (YIBO Racing Edition), which show off the phone’s design in practically every detail.

There will be dual tone designs on the right side of the Redmi Note 12 Pro+’s rear. Additionally, the camera rings will be a vibrant green.

The photos prove that there is a 3.5mm audio jack located on the top of the device. Speaker grilles on both the top and bottom of the device suggest that it has a stereo speaker system.

Moreover, the source claims that the MediaTek Diminsity 1080 chipset and a side-mounted fingerprint scanner would be standard on all Note 12 handsets. So, stay tuned for more information as we come closer to the actual release date. 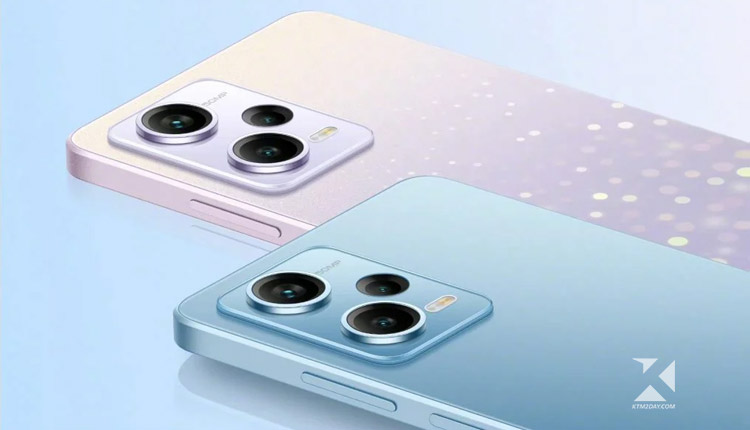 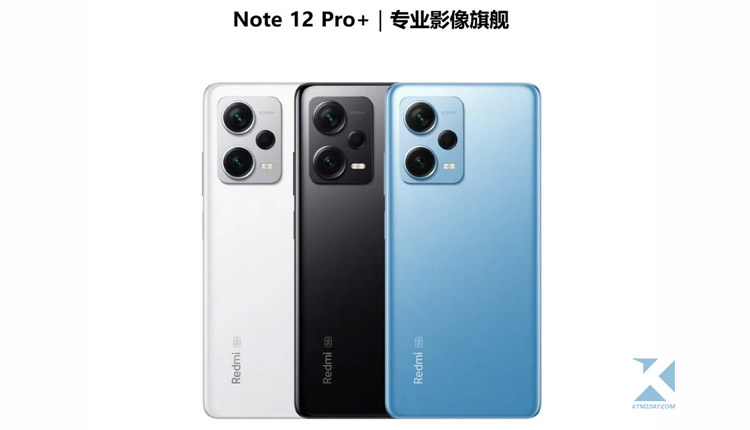 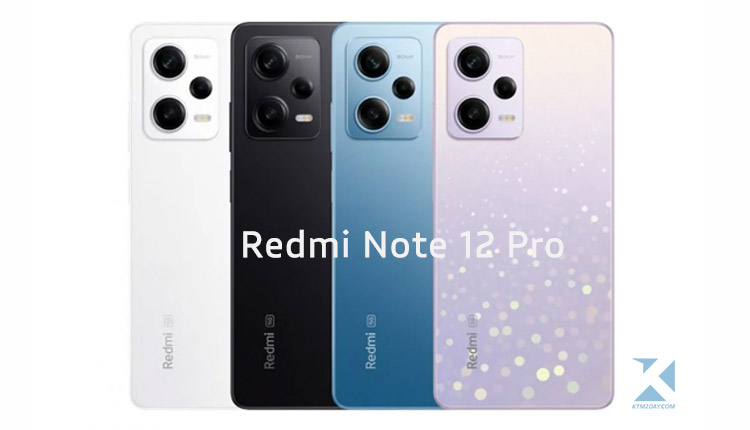 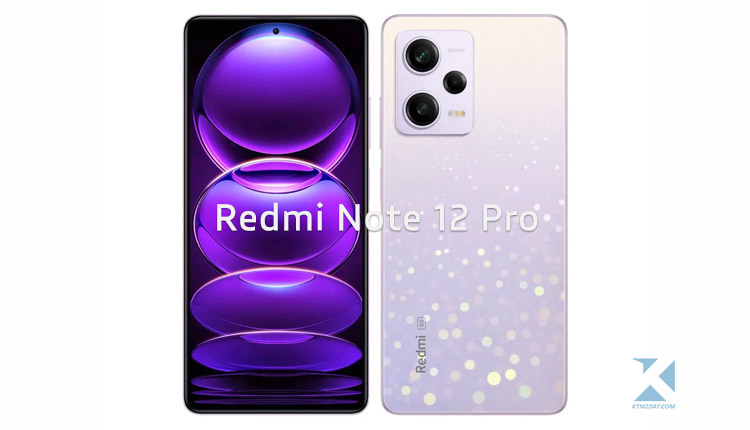 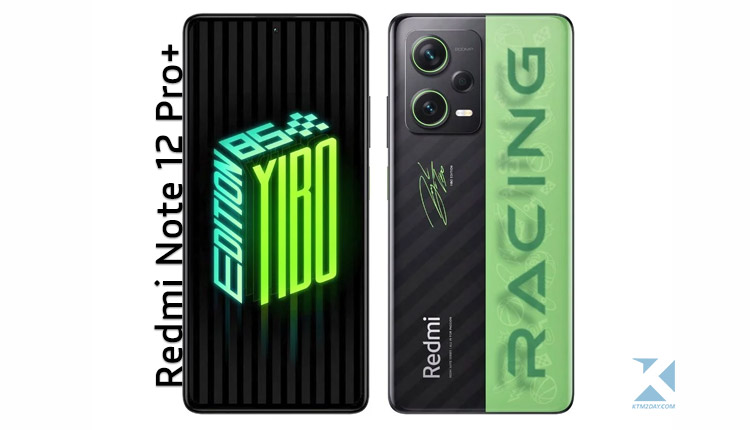 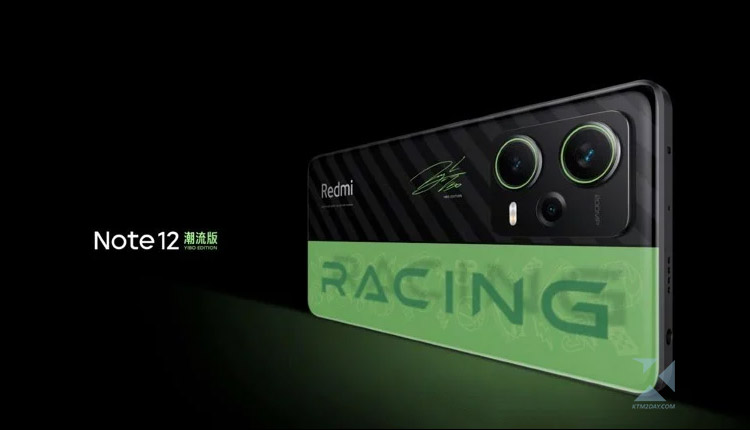 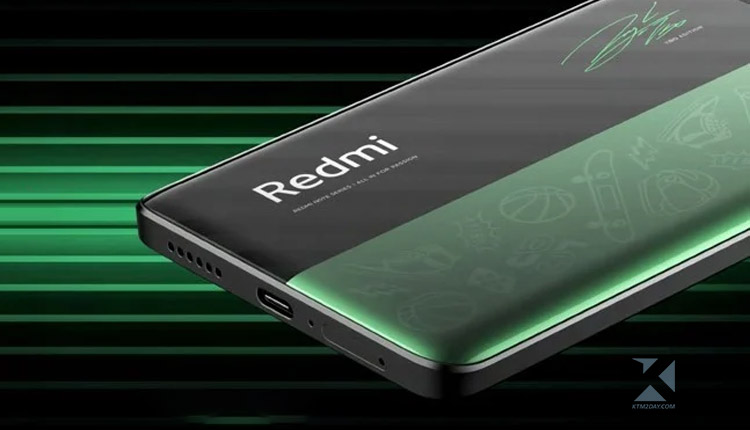