The Samsung Galaxy F04, the newest member of Samsung’s Galaxy F-series, was released in India on Wednesday.

This Samsung budget phone boasts a glossy exterior, a notch in the form of a water drop, and twin 12-megapixel cameras on the back.

On the Samsung Galaxy F04, you’ll get a 6.5-inch screen with HD+ quality for a premium viewing experience. There is a MediaTek Helio P35 system-on-chip (SoC) and 4GB of random access memory (RAM) within the phone.

Unused space can be used to increase RAM capacity to 8GB. The device has a battery capacity of 5,000 mAh. The Galaxy F04 appears to be a rebranded Galaxy M04 in terms of hardware specifications. 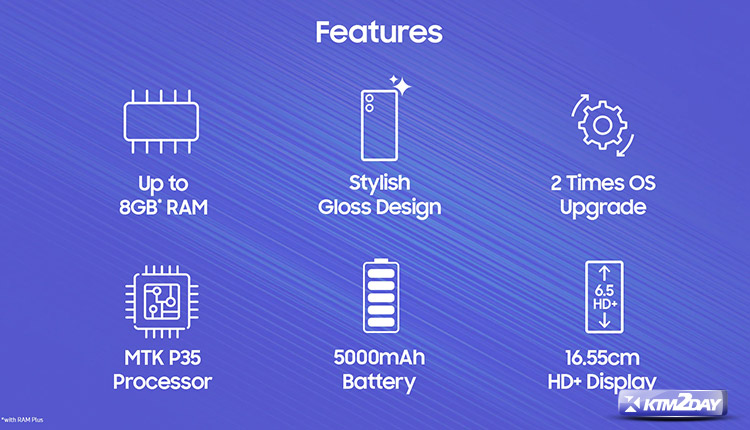 MediaTek’s Helio P35 system-on-chip (SoC) runs the show, and it has 4GB of RAM to boot. By making advantage of the spare space, users can increase the amount of RAM to a maximum of 8GB with the help of the RAM Plus function. 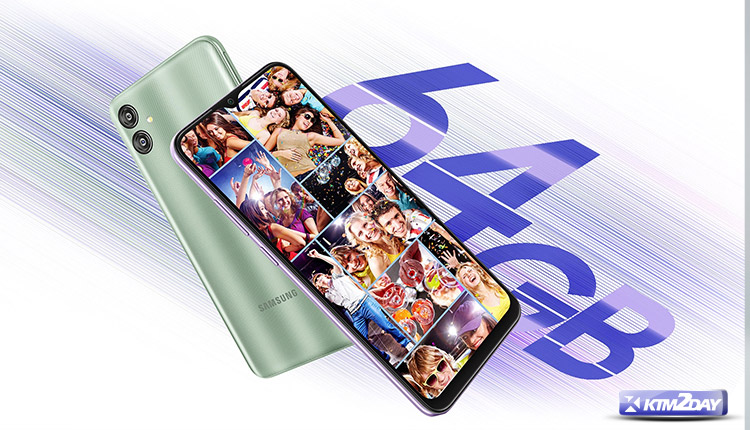 The Samsung Galaxy F04 sports a 12-megapixel primary camera and a 2-megapixel secondary sensor in its rear-facing camera system.

There’s a 5 megapixel camera for taking group selfies right up front. It comes with 64GB of internal storage and supports microSD cards of up to 1TB in capacity.

The Galaxy F04 features 4G LTE, Wi-Fi 802.11ac, Bluetooth v5, GPS, an FM radio, and a USB Type-C connection, among other connectivity choices. A facial recognition system is included in for security. 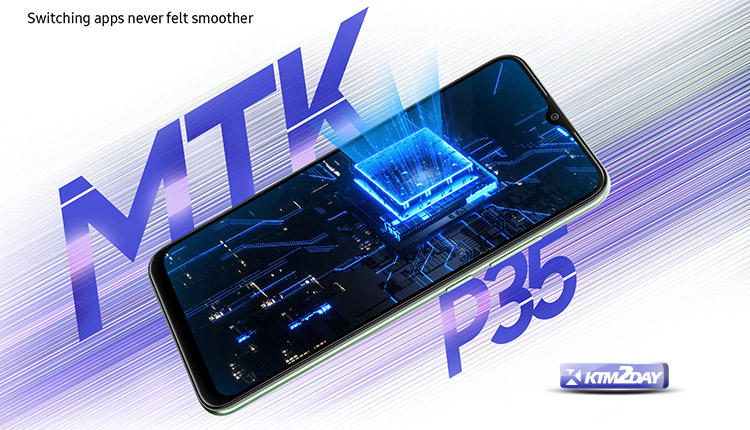 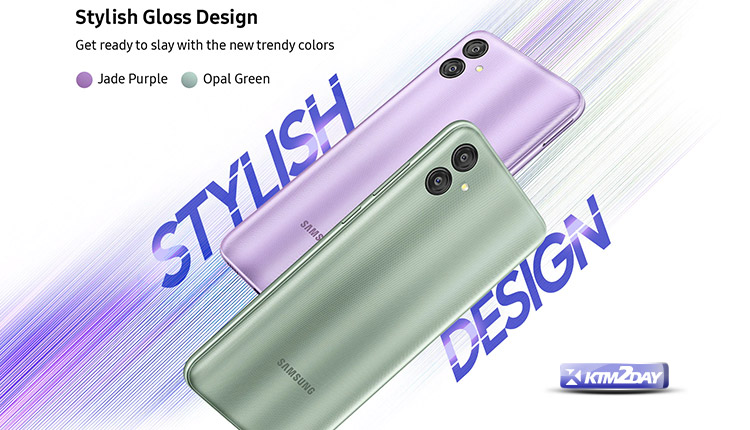 With only a 4GB RAM + 64GB storage option, the Samsung Galaxy F04 is priced at Rs. 7,499. This is an initial pricing, but how long it will last is unknown.

On Flipkart, though, the phone is offered for Rs. 9,499. On January 12 at 12:00, it will be available for purchase on Flipkart, Samsung.com, and other major retail sites in India in Jade Purple and Opal Green.