Korean tech giant Samsung has launched a improved version of it’s previous model in the form of  Samsung Galaxy A04s. The smartphone, which has a 6.5-inch HD+ Infinity-V display, has been discovered on a European website. The smartphone runs on an octa-core system-on-chip. According to reports, the chipset is the Exynos 850, though Samsung hasn’t confirmed this.

The smartphone has a 50-megapixel primary sensor and a triple rear camera arrangement with a 5,000mAh battery. The South Korean tech giant has followed up on the success of the Galaxy A03s with a new budget-friendly smartphone. 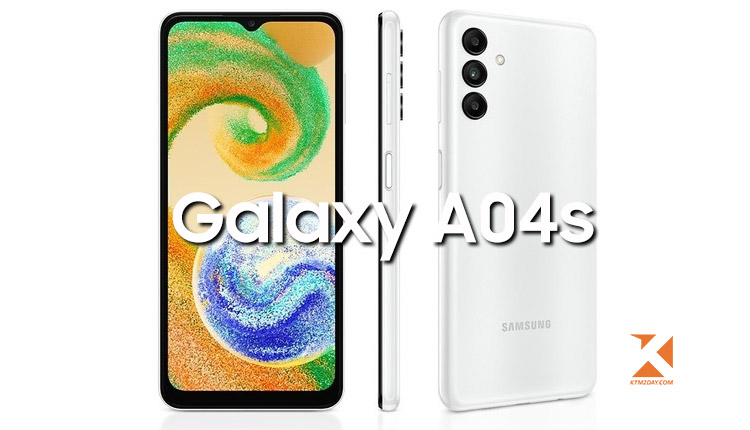 An octa-core System-on-Chip (SoC) provides the juice. A report suggests that the Exynos 850 may be the culprit. It has 3GB of memory to go along with the CPU.

There are three cameras located on the back of the Samsung Galaxy A04s, the primary one being a 50-megapixel shooter with an f/1.8 aperture. There is also a 2-megapixel depth sensor and another 2-megapixel macro camera combined with an f/2.4 lens.

The camera configuration comes with an LED flash. The front-facing camera on this smartphone has a 5-megapixel sensor with an f/2.2 lens, making it ideal for taking selfies and video calls.

The Samsung Galaxy A04s has 32GB of internal storage and a microSD card slot for expansion (up to 1TB). 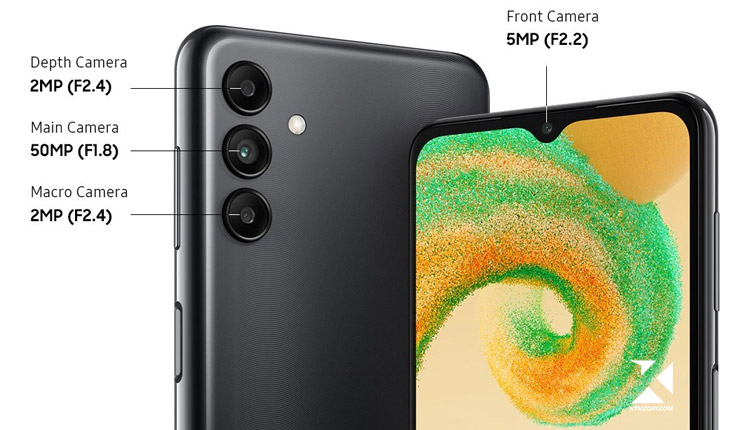 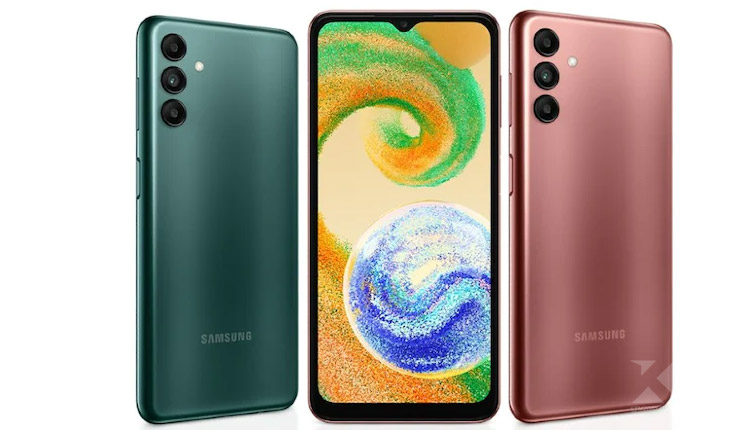 As of this writing, Samsung has not announced the price of the Galaxy A04s. Black, Copper, Green, and White versions of the device have been sighted on the Samsung Finland website.