For the first time since the introduction of the range, Xiaomi did not offer any entry-level smartphones in 2021. In case you’re curious, we’re referring to the Redmi A and Redmi C series.

In the 10th generation of Redmi phones, we only witnessed the arrival of the Redmi Note models and the vanilla Redmi 10 models. The handsets that were not launched last year may be coming to India at some point in the near future.

Xiaomiui predicts that the Redmi 10A and Redmi 10C will arrive in India a year after their launch in China. When you consider that the Redmi Note 11 series has already been introduced by Xiaomi, it’s interesting to hear this.

The Redmi 10A’s codenames are ‘Thunder’ and ‘Light,’ according to the website. ‘Fog, Rain, and Wind’ are codenames for the Redmi 10C, on the other hand.

These phones have distinct codenames since the regions in which they will be sold will have slightly different specifications. In some areas, the latter model will also be sold under the POCO name.

Aside from the following information, we know nothing else about the devices at this time. 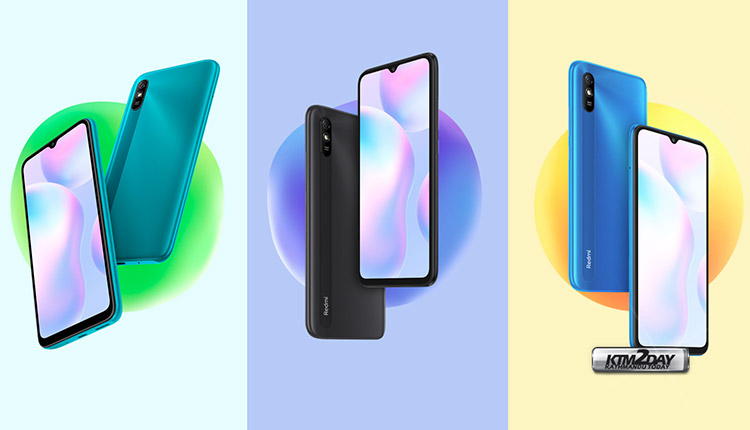 Assuming they do launch shortly, we’ll get more information about the aforementioned devices. They could make their debut as early as March, based on their model numbers.