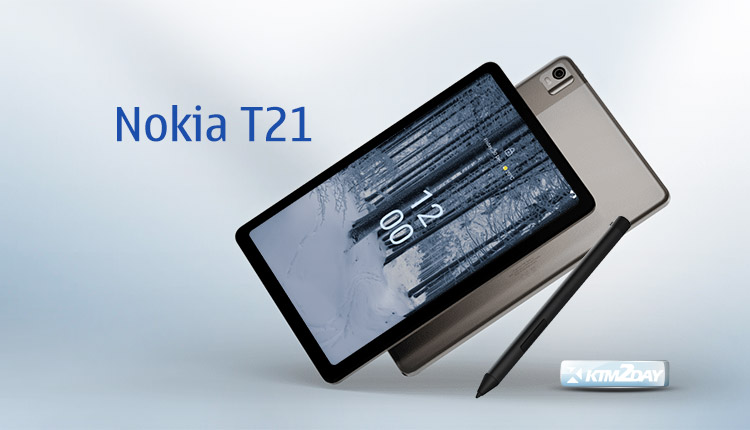 The latest tablet from Nokia, like the Nokia T20 from the previous year, features a 2K display and dual speakers. Aluminized glass and aluminum are used in its construction. With its UniSoC T612 processor and 4GB of RAM, the Nokia T21 is a powerful device.

An 8200mAh battery and USB Power Delivery 3.0 compatibility are standard in the most recent Nokia tablet. In addition to being the first Nokia tablet to allow stylus pen, the Nokia T21 is also Wacom’s WGP Pen technology-compatible.

Furthermore, the Nokia T21 will receive two Android software updates according to Nokia’s promises. Take a look at the Nokia T21’s features, price, and specifications. 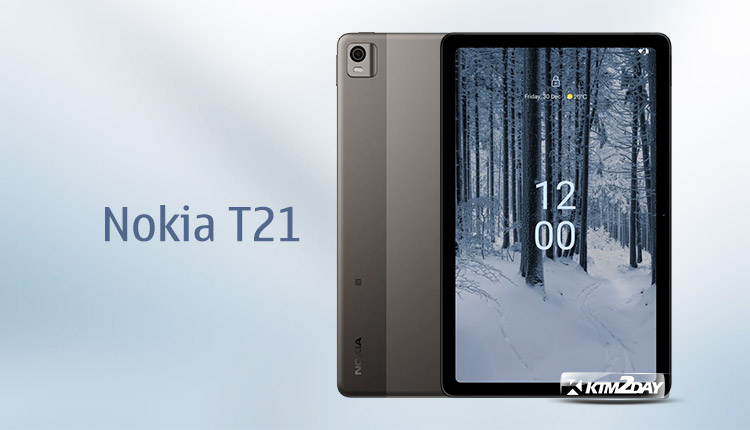 Nokia’s newest tablet sports Toughened Glass on its display and has been certified by SGS as having a Low Blue Light output. 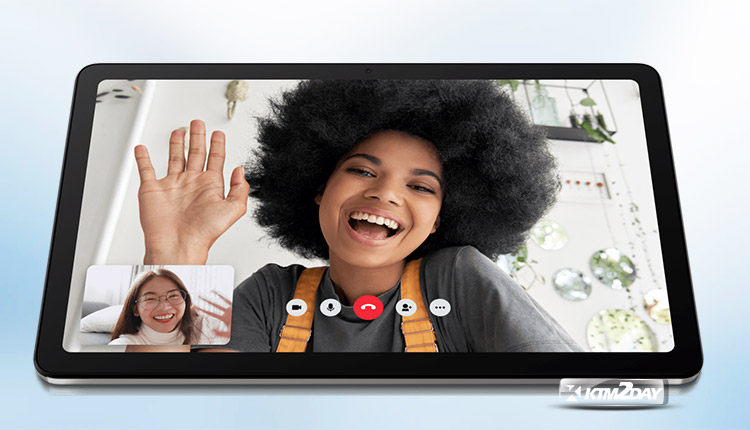 The newest Nokia tablet is driven by an octa-core UniSoC T612 processor with a built-in Mali G52 GPU.

A 64GB hard drive and 4GB of RAM are included. There’s also support for microSD cards up to 512GB in the tablet’s slot.

Android 12 is factory installed on the Nokia T21. As an added bonus, the Nokia T21 tablet will receive two major Android OS updates and three years’ worth of security patch updates from the company. 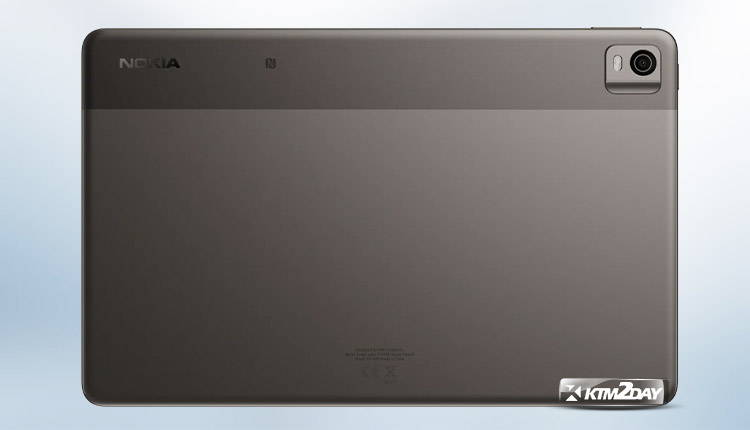 The tablet has an 8200mAh battery with support for 18W fast charging.

A USB 2.0 Type-C port is used for powering the device and transferring information. It supports OZO spatial audio and has a dual-speaker system. 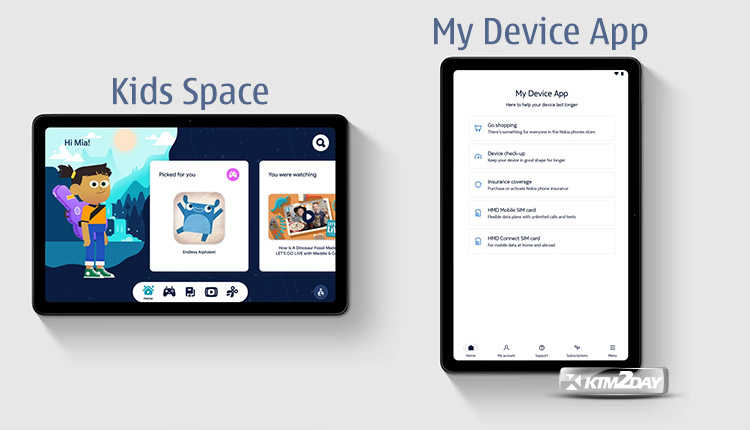 The Family Link parental controls can be used in conjunction with Google’s Kids Space to help you keep an eye on your child’s Google activity and ensure that they’re using it responsibly.

It’s certified of being water and dustproof (to an IP52 standard) and comes with a 3.5mm audio jack. 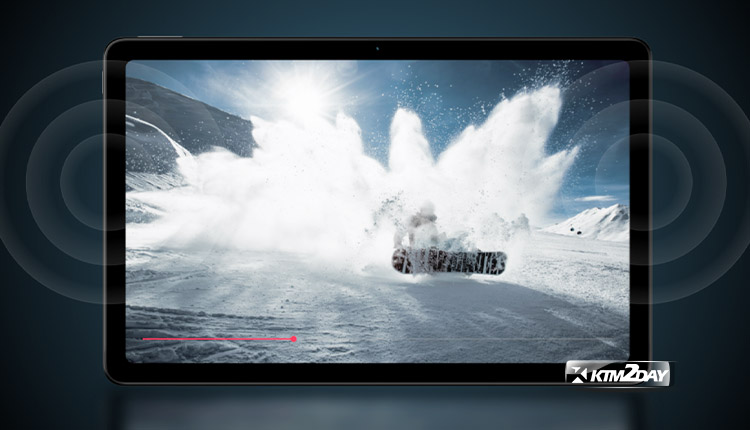 As impressive as it looks, the dual speakers on the Nokia T21 with OZO Playback can pump out 96 decibels of sound.

The tablet has a number of different wireless connectivity options, including LTE (which is optional), WiFi 802.11 a/b/g/n/ac, Bluetooth 5.0, NFC (only on the LTE edition), GPS, Glonass, and Galileo.

Because of the Wacom WGP Pen technology, the Nokia T21 can work with the Wacom Active ES 2.0 pen. 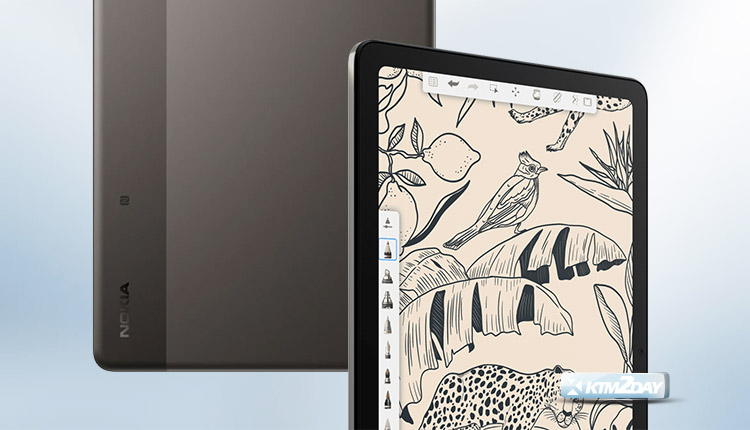 Indonesian retailers will begin stocking it in the coming month. The Nokia T21’s worldwide and Indian release dates have not yet been announced.