The Nokia G11 Plus is a new model in the G series that was quietly introduced by the company.

The name of the new Nokia phone indicates that it is an improvement over the Nokia G11 that was released earlier this year.

Specifications haven’t changed all that much, however. A 90Hz display and twin rear cameras are included in the Nokia G11 Plus.

On a single charge, it is touted to have a battery life of three days. Since its global launch, the Nokia G11 Plus will receive two Android upgrades and three years’ worth of security updates.

Specs of Nokia G11 Plus

HMD Global, the company that owns the Nokia name, has not divulged any specifics about the processor. According to sources, it is expected to be powered by a cheap Unisoc T606 SoC. 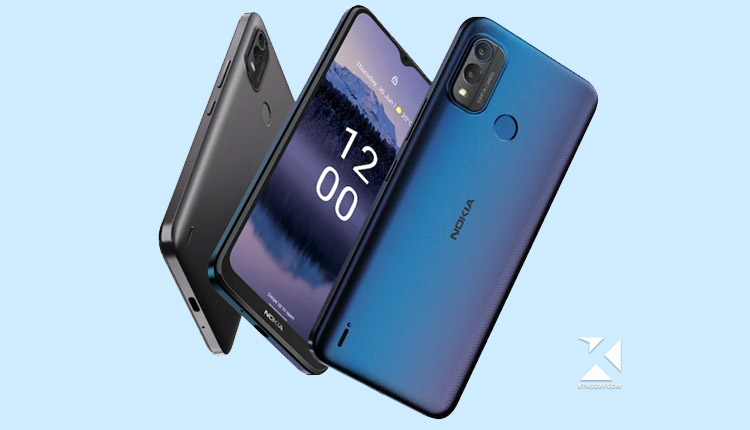 However, the Nokia website confirms that the phone has 4GB of RAM, which was confirmed earlier this month by Geekbench.

The Nokia G11 Plus includes a 50-megapixel primary sensor and a 2-megapixel secondary sensor in its dual back camera arrangement. The LED flash is attached to the camera.

The Nokia G11 Plus has an 8-megapixel front-facing camera for taking selfies and video calls.

MicroSD card expansion is supported by the Nokia G11 Plus’s 64GB of built-in storage (up to 512GB).

Nokia G11 Plus Price in Nepal

The features of the Nokia G11 Plus have been listed on the Nokia website, but no pricing or availability information has been provided. The phone is available in Charcoal Grey and Lake Blue and is advertised with 4GB of RAM and 64GB of storage.

For background, the Nokia G11 3GB RAM + 32GB storage edition was launched in February for AED 499 (approximately Rs. 17,500). Charcoal and Ice were the initial color options.