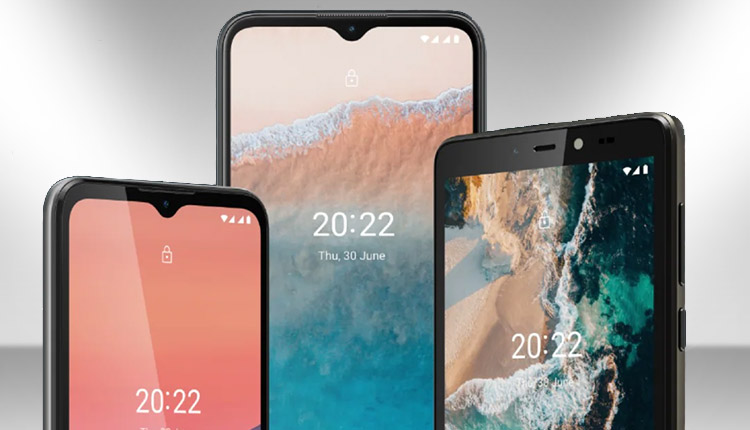 Among the new smartphones from Nokia brand licensee HMD Global for 2022 are three models of the C2 2nd Edition, C21 and the C21 Plus. All three new Nokia phones are aimed at those who have been using feature phones and want to upgrade to a smartphone. The Nokia C2 2nd Edition comes standard with 32GB of internal storage and enables microSD card expansion (up to 256GB). Wi-Fi 802.11 b/g/n, Bluetooth v5, GPS/A-GPS, wireless FM radio, MicroUSB (with OTG), and a 3.5mm headphone port are all included in the connectivity options.

There is an accelerometer on board with a 2,400mAh capacity replaceable battery. In addition, the phone is available in two separate shades. The 6.5-inch HD+ Nokia C21 with dual-SIM (Nano) runs Android 11 (Go edition) and has a dual-SIM slot. There is an octa-core Unisoc SC9863A SoC and 2GB or 3GB of RAM to choose from in the phone’s internals. With an 8-megapixel rear-facing camera, the Nokia C21 has an LED flash and a fixed-focus lens. On the front, there’s a 5-megapixel sensor with an LED light for taking selfies.

An accelerometer, ambient light sensor, and proximity sensor are all part of the system. A fingerprint scanner is also included on the rear of the phone. In addition, a 3,000mAh battery powers the device. Specifications of Nokia C21 Plus

The dual-SIM (Nano) Nokia C21 Plus has a 6.5-inch HD+ display and runs on Android 11 (Go version). The Unisoc SC9863A SoC found in the normal variant powers the phone as well. However, the processor can be combined with 2GB, 3GB, or 4GB of RAM.

There are two cameras on the back of the Nokia C21 Plus: a primary 13-megapixel sensor with an autofocus lens and a depth sensor with a resolution of 2-megapixels. LED flashes are also included in the camera’s rear-facing configuration.

A 5-megapixel front-facing camera with an LED flash is also included on the Nokia C21 Plus. 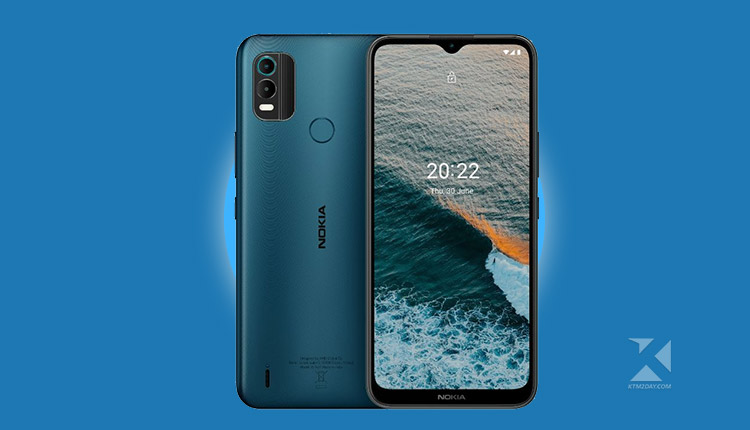 An accelerometer, ambient light sensor, and proximity sensor are some of the onboard sensors. There is also a fingerprint sensor on the back of the phone.

A 4,000mAh battery powers the Nokia C21 Plus. In addition, the phone is splash-resistant thanks to its IP52 certification.