It has a primary display that measures 2.8 inches and has a QVGA resolution, while the secondary display measures 1.77 inches and has a QQVGA resolution. Powered by a Unisoc T107 SoC, it also features 48MB of RAM and 128MB of storage space. An additional microSD card, up to 32GB, can be used to increase the internal capacity. The camera on the back is only 0.3 megapixels, however it does include an LED flash. There will be three different colorways available for the Nokia 2660 Flip. 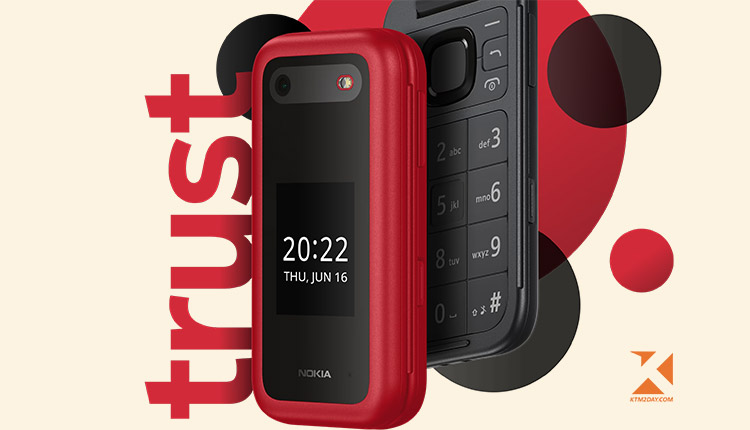 A microSD card can be used to add extra space (up to 32GB). It has a 0.3-megapixel camera and an LED flash for nighttime photos.

The Nokia 2660 Flip has a Micro-USB 2.0 port, a 3.5mm headphone jack, and compatibility for Bluetooth v4.2 for wired and wireless connections.

There is a replaceable battery that can be charged with a maximum of 2.75 watts. The phone has a maximum talk time of 6.5 hours with a single 4G SIM and a maximum standby period of 24.9 days. 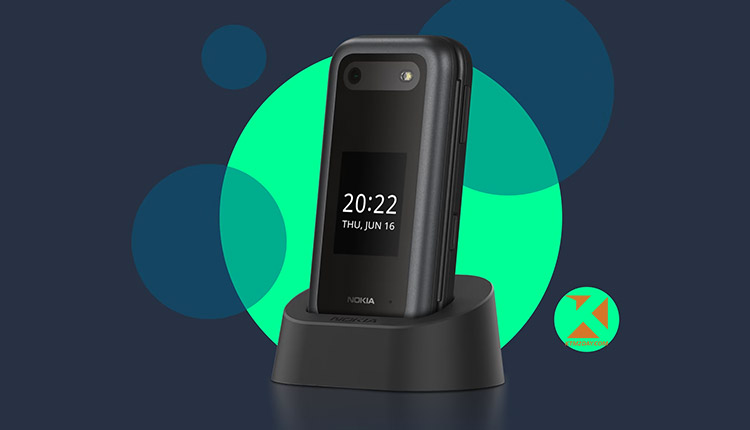 The Nokia 2660 Flip has been initially launched in the Indian market and is expected to launch in Nepali market sometime soon.

Nokia first showed off the flip phone in July. This month, Nokia released the 2660 Flip in a handful of markets outside of India.