The iQOO 11 series will soon be available in many different regions. The series has only recently been promoted in Malaysia, but it is expected to premiere in China before the year is over.

The iQOO 11 series has been speculated to debut in India in January 2023. The Bureau of Indian Standards, India’s national standards authority, just listed the iQOO 11 Pro.

The listing refers to the I2212 model specifically. However, no other details are provided. So, let’s take a look at what we can glean from the mobile device right now.

Features and Functions of the iQOO i11 Pro (rumored)

An ultrasonic fingerprint scanner will be installed underneath the display. Up to 12GB of RAM and 256GB of storage space will be available in the smartphone, which will be powered by the previously revealed Snapdragon 8 Gen 2 CPU. 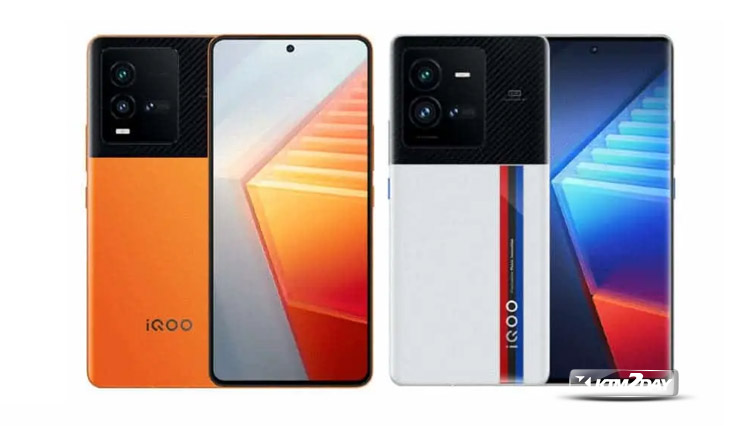 The front-facing camera has a 32MP sensor, making it great for high-resolution video calls and detailed selfies.

The phone will have the recently disclosed V2 imaging chip, which will also be found in the upcoming Vivo X90 series.

The 4,700 mAh battery may reportedly be charged either via a connected (200W) or wireless (50W) power source.

The underlying operating system will be Android 13, and Funtouch OS 13 will provide the skin.