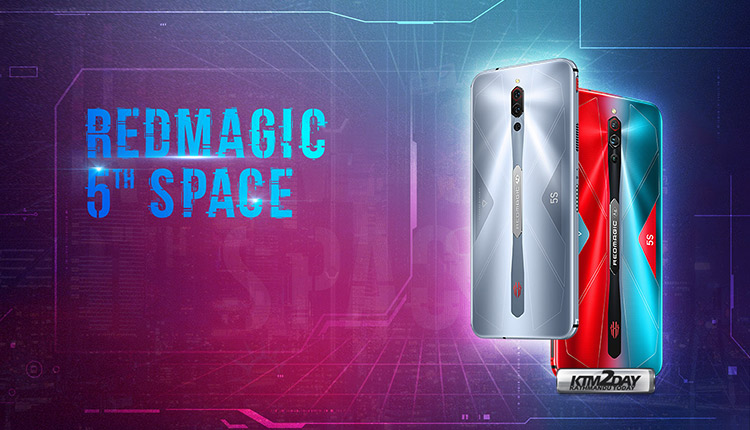 Chinese manufacturer Nubia has just introduced its newest gameing smartphone with high-performance specifications, a focus on games and great differentials to stand out among the powerful competitors in the sector, such as the recently announced ROG Phone 3 and Lenovo Legion Duel .

The Red Magic 5S is a kind of slightly improved Red Magic 5G : it arrives with identical design, practically the same specifications and also price, also including the same Snapdragon 865 chipset from the beginning of the year, but now with a subtle and important new features in relation to memory speed and lower price for the most powerful variants.

Still offering the same options with 8 GB, 12 GB and up to 16 GB of LPDDR5 RAM, Nubia also presented the upgraded version of the original Red Magic 5G with UFS 3.1 speed storage that offered UFS 3.0 memory. Unfortunately, there is no upgrade of the chipset to the new and more powerful Snapdragon 865 Plus. 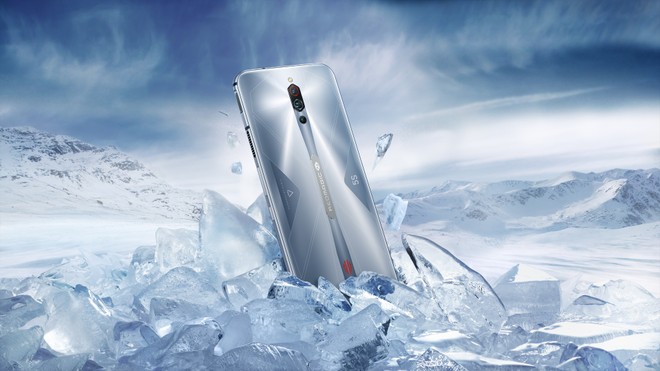 Nubia continues to maintain the same 320 Hz triggers to allow players to access programmable shortcuts in titles, allowing them to shoot, accelerate or perform different actions through the virtual buttons on the side. 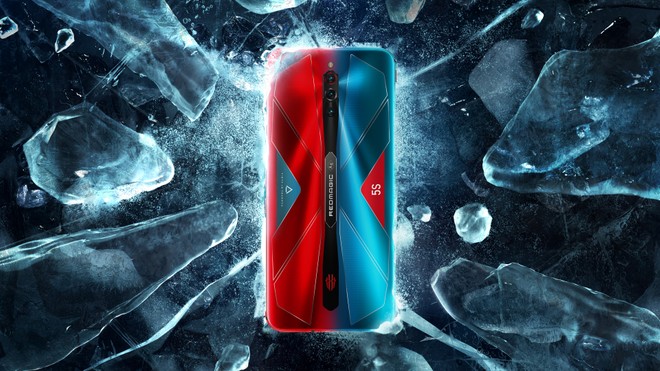 The Red Magic 5S also comes with a triple rear camera module with a 64 MP main sensor, 4,500 mAh battery with the same 18W charger included in the box, but the smartphone has support for 55W fast charging if the user purchases a separate charger.

Nubia also launches the Ice Dock , an accessory with USB-C connectivity that allows one to recharge and cool the smartphone to guarantee hours of gameplay. 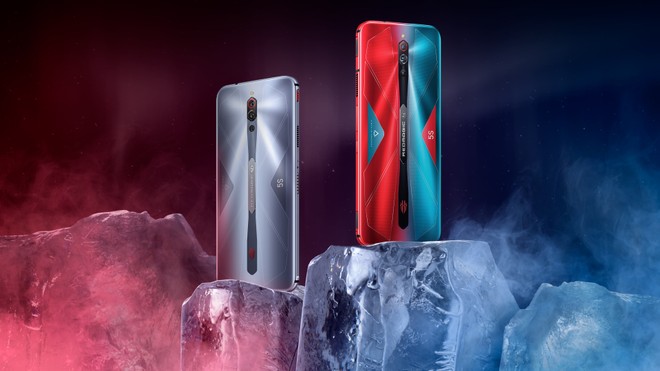 The smartphone has its pre-sale started today, July 28, for the Chinese market, with the official launch taking place on August 1. The model will be launched in international market only in September.

Nubia has confirmed three models of the Red Magic 5S, ranging from 8 GB to 16 GB of RAM and is being offered at a competitive prices in the Chinese market. The global variant prices ​​are expected to be announced with the model’s launch in September.