Among the list of possible contenders to launch the first gaming smartphone with the latest flagship Snapdragon 8 Gen 2 SoC are the Redmi K60 Gaming, the Red Magic 8 series, the ASUS ROG 7 series, and the Black Shark 6 series.

The first appearance of the K60 Gaming is scheduled for February of 2023. Black Shark 6 series is slated to debut by the end of Q1, while the ROG 7 series has yet to announce a release date.

A recent development reveals that the Red Magic 8 Pro may arrive shortly as the world’s first Snapdragon 8 Gen 2 SoC.

The TENAA of China has approved the NX729J, a new smartphone from Nubia. The same smartphone, dubbed Red Magic 8 Pro by the Bluetooth SIG, has been sighted there. 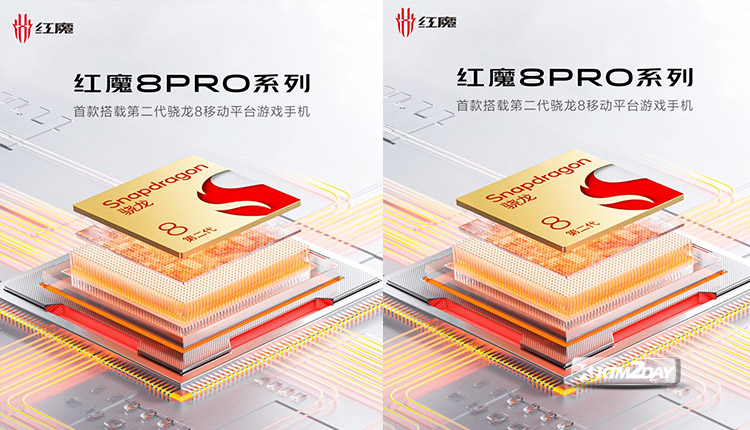 About a month after a gadget is added to the Bluetooth SIG database, it typically makes its debut. As a result, the Red Magic 8 Pro might make its debut in China as soon as December. 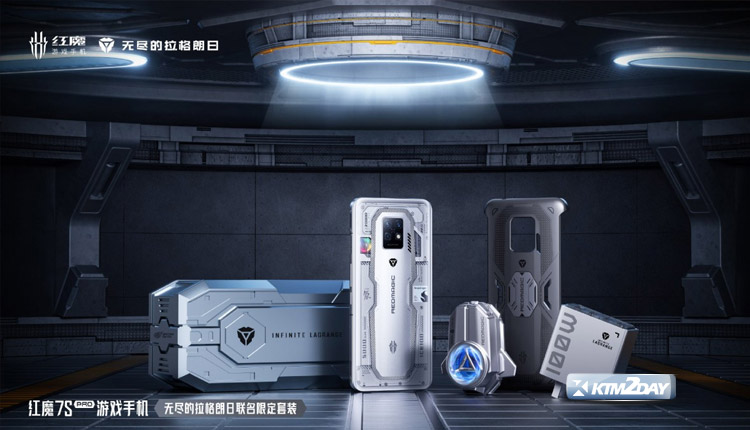 Nubia’s final smartphone, the Red Magic 7S Pro, is designed specifically for gamers. It sports a 6.8-inch AMOLED FHD+ 120Hz screen, a Snapdragon 8 Plus Gen 1 chipset, 18GB of RAM, 1TB of storage, and a 5,000mAh battery with 135W charging.

The device’s global release has 65W charging capabilities. The primary shooter is 64 megapixels, the ultra-wide lens is 8 megapixels, and the macro lens is 2 megapixels.