According to insiders, Oneplus wants to expand its portfolio in the entry- level segment : The new model should have a large battery and a triple camera.

Oneplus is said to be readying to release a new smartphone of the Nord series, which is placed in the cheaper market segment. As Android Central reports, citing a source with insider information, the model, internally called Clover, is expected to cost $200 in the USA. That would be significantly less than the price of the already available Oneplus Nord.

The Clover is said to have a 6.52 inch screen with a resolution of 1,560 x 720 pixels. Inside, Qualcomm’s Snapdragon 460 a mid-range SoC with a maximum clock rate of 1.8 GHz is expected. The main memory should be 4 GB, the built-in flash memory 64 GB. A slot for memory cards should be available. 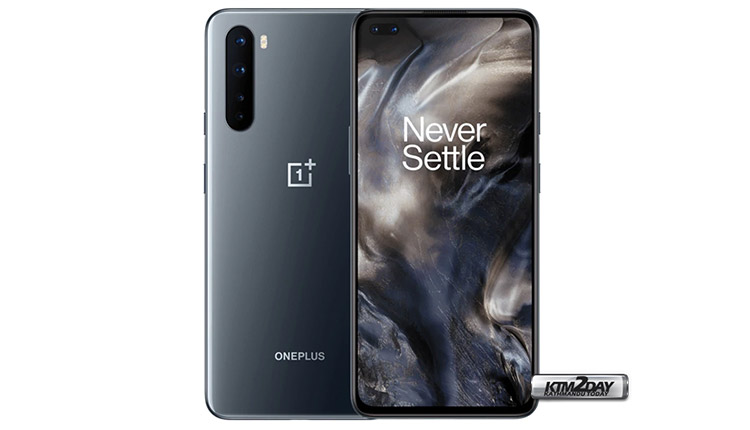 The Clover is said to have a fingerprint sensor on the back. According to previous rumors, the battery has a high nominal charge of 6,000 mAh and can be quickly charged with 18 watts. The smartphone is to be delivered with the Android 10-based Oxygen OS 10, Oneplus’ own Android fork.

There is still no official confirmation of the Clover from Oneplus. Accordingly, it is also not known when the device will go on sale. The news comes from Android Central, the source has been correct with its information in the past.