Oppo A17k has been silently introduced in India as the company’s latest inexpensive smartphone.

A 6.56-inch full-HD+ display with a 60Hz refresh rate is featured on the new Oppo A-series smartphone, which is available in two color variants.

It uses an octa-core MediaTek Helio G35 system-on-a-chip for processing power. The Oppo A17k includes a 5,000mAh battery and an 8-megapixel camera on the back. The phone’s Extra RAM function enables for the utilization of extra space for data storage. The fingerprint scanner on the Oppo A17k is located on the device’s side, and it has a water resistance rating of IPX4.

The 6.56-inch HD+ (720×1,612) screen on the Oppo A17k has a refresh rate of 60Hz and is powered by Android 12. The phone also supports twin SIM cards (Nano). The screen has a waterdrop notch, and it has a 90.8 percent screen-to-body ratio with a pixel density of 269ppi. The phone has a MediaTek Helio G35 SoC with eight processing cores and three gigabytes of RAM. The inherent memory can be practically increased to an additional 4GB by exploiting underutilized internal storage. The Oppo A17k boasts an 8-megapixel sensor with an autofocus f/2.0 lens and a 78-degree field of view, making it ideal for taking photos and recording video. There is a 5-megapixel sensor with an f/2.2 aperture lens and a 76.8-degree field of vision for taking selfies and making video calls. The Oppo A17k has 64GB of internal storage and microSD card compatibility for further expansion (up to 1TB).

The Oppo A17k has a micro USB connector, Bluetooth v5.3, Wi-Fi 802.11a/b/g/n, GPS/ A-GPS, Glonass, Beidou, and a 3.5mm audio jack. A magnetic sensor, a light sensor, and a gravity sensor are all installed. You can unlock your phone with a fingerprint on the side, and it also has facial recognition capabilities. 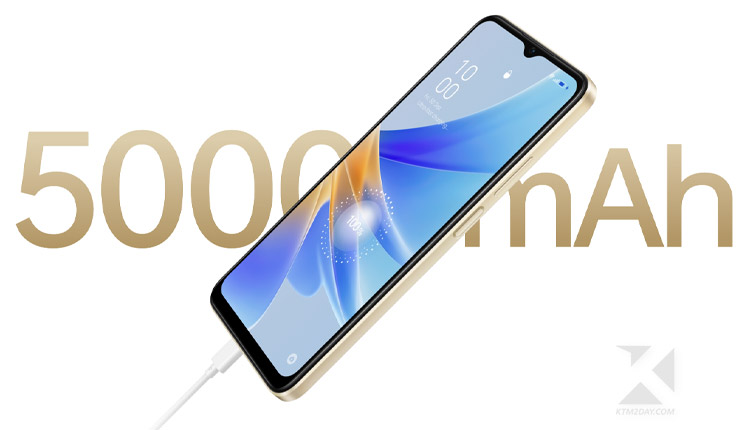 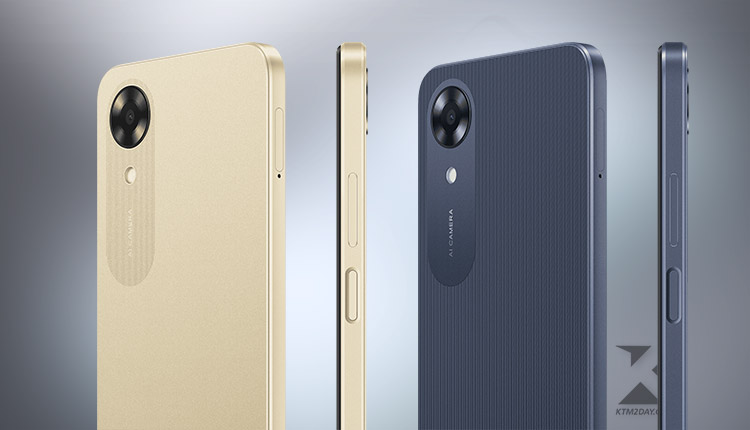 The Oppo A17k price in India has been set at Rs. 10,499 for the lone 3GB RAM + 64GB storage model. It’s available in both a navy blue and a gold finish. On Oppo’s official website in India, it has a “coming soon” label.