The Oppo Find X6 Pro’s main features have just been unveiled. The upcoming flagship smartphone’s full feature set has reportedly been leaked. So, this is all the information we have about this gadget.

It was Yogesh Brar, a well-known Twitter tipster, who broke the news. The new high-end Find X6 Pro, according to this tweet, will feature a tall 6.7-inch E6 OLED display with high 2K resolution.

A frame rate of 120 fps or higher is expected. A 32-megapixel selfie camera would be located up front as well.

Interestingly, it seems that Hasselblad Tuning will also be included in the camera. The previous report indicated that the device would have a large primary sensor measuring 1 inch, and this report lends further credence to that speculation. 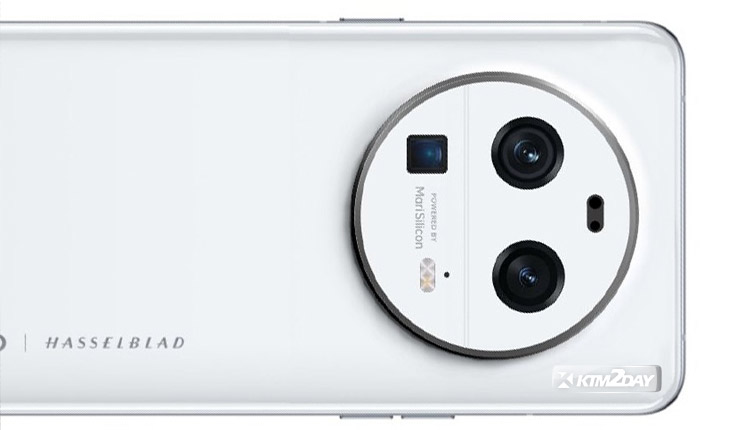 A large 5,000 mAh battery pack will keep the device running, and it will be compatible with both fast charging at 100W and wireless charging at 50W.

ColorOS 13, which is based on Android 13, will also work out of the box. Don’t forget that this is just a rumor at this point, so treat it with caution. As more data becomes available, we will post updates to this article.