Oppo this year is betting heavily on the launch of several high-end smartphones. Now new information has emerged that Oppo will add another flagship device to its existining lineup with the Oppo Reno S. This new model will look very similar to the recently launched Reno Ace.

One of the great highlights of this device will be its fast charging capacity, which will come equipped with a maximum power of 65W. Remember that this technology allows one to charge a 4,000mAh battery in just 27 minutes! One can achieve 50% battery life by just charging this device for just 10 minutes.

Industry sources have told 91mobiles that the Oppo Reno S will be launched in India soon. There is still no word on an exact launch date yet, but the report claims the Reno S will be unveiled in the first week of December, and will go on sale through online and offline channels. 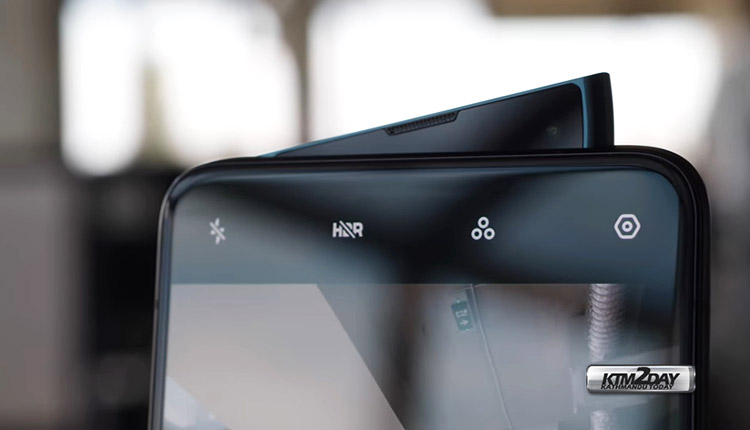 As for the specs, the report claims that the Reno S will be a flagship smartphone and could be powered by a Snapdragon 855 Plus chipset. Additionally, Oppo will be using Samsung’s 64MP GW1 sensor for the main camera. It is unclear whether the phone will come with a quad camera setup like the Reno 2-series. We do expect to see the shark-fin rising front camera design on the Reno S as seen previously on the Reno 2 and Reno 10x Zoom.

The Reno S will reportedly also feature a 65W SuperVOOC 2.0 fast charging tech, which is currently the fastest mobile charging standard in the market. Oppo’s 65W charging tech can charge a 4,000mAh battery to 100 per cent in just 27 minutes. With the Reno S expected price to cross Rs 40,000, it will be the company’s most premium offering in 2019 in India.