The Realme 10 4G, the first phone in the company’s new 10-series, has finally been made public after weeks of rumor and leaks.

Detailed features, specifications, and cost for the Realme 10 4G are shown below.

The smartphone has a Super AMOLED screen and is powered by a MediaTek Helio G99 SoC, as stated by the Shenzhen manufacturer. 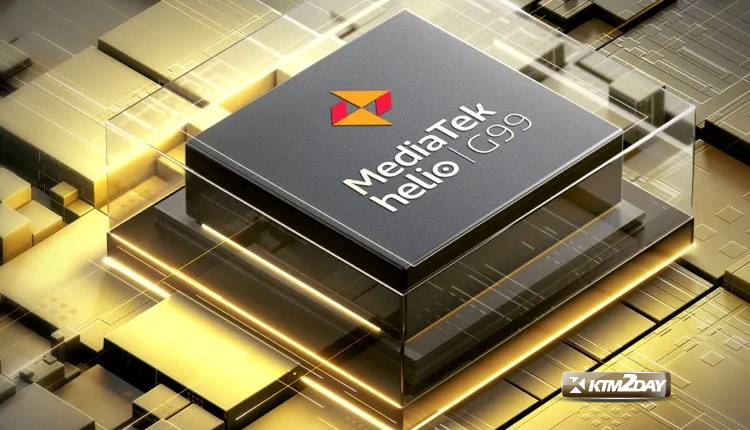 The Super AMOLED display of the Realme 10 is 6.4 inches in size, with a refresh rate of 90 hertz, a touch sampling rate of 360 hertz, and an aspect ratio of 20:9. Realme UI 3.0 is built on Android 12, which allows for enhancements like Always on Display (AOD) to be used on the device.

MediaTek’s Helio G99 serves as the phone’s system-on-chip (SoC), along with 4/8GB of LPDDR4x RAM, up to 8GB of eMMC-based “virtual RAM,” and 128GB of native storage. 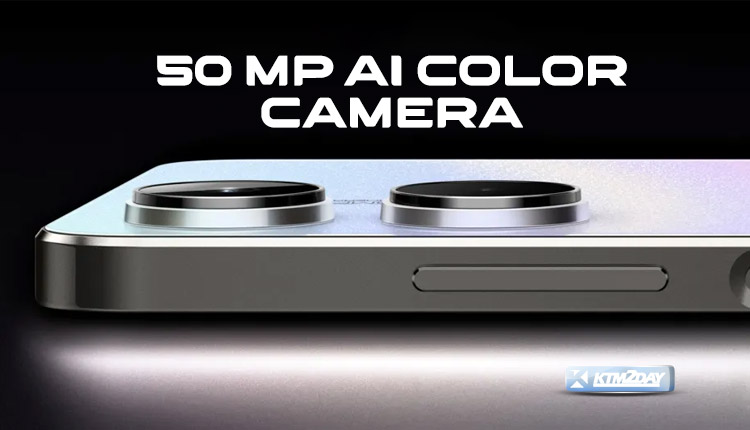 The Realme 10 4G is equipped with a 50MP main camera, a 2MP macro camera, and a rear-facing LED light. There is a 16-megapixel camera on the front of the phone. 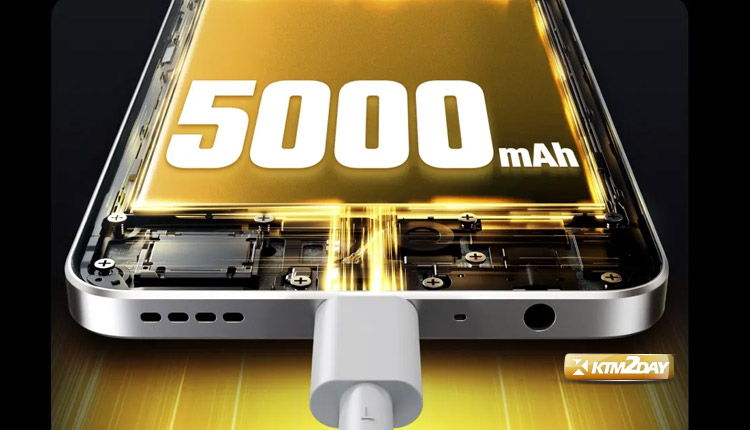 The included 33W charger may be used to recharge the device’s 5000mAh battery. A fingerprint scanner is built onto the side for further safety.

The company asserts that it can play continuously for 21 hours of video. Initially, launched in the Indonesian market only, the device is expected to launch in other Asian markets including India and Nepal soon.