Preparations for the February 16th launch of realme 9 Pro and realme 9 Pro+ in India are underway and surprisingly unboxing videos of these devices have appeared on Youtube before official launch.

The video from “The Box” on YouTube displays the contents of both smartphones’ in-boxes for the first time in the form of an unboxing video. The phone itself, a 65W SuperDart charging brick, a SIM ejector tool, and a USB-C cable are all included in the realme 9 Pro+ box.

Even though the charging brick has been replaced with a more normal 33W unit, the realme 9 Pro packaging comes with the same assortment of goodies.

The realme 9 Pro+ has been described as light and thin in the hand, featuring a volume rocker and SIM tray on its left edge, and a power button on its right edge. There is a noise-canceling microphone on the top, while a headphone jack and a speaker unit are located on the bottom of the device. 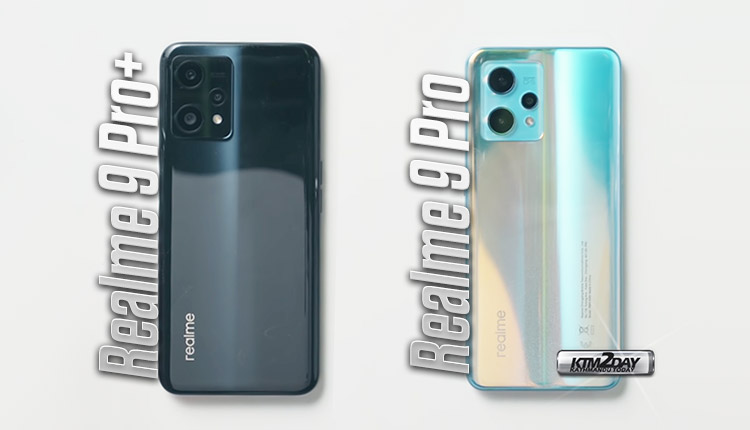 Upon comparing the two smartphones side by side, the reviewer immediately noticed that the realme 9 Pro+’s display appeared brighter and had a noticeable amount of punch. In addition, the Pro+ appears to feature thinner bezels, while the bottom of the device has a noticeable chin.

However, the refresh rate of the 9 Pro model is higher than the 9 Pro+’s, at 120Hz. When it comes to the realme 9 Pro+ and 9 Pro, the fingerprint sensor is located on the right edge of each device. 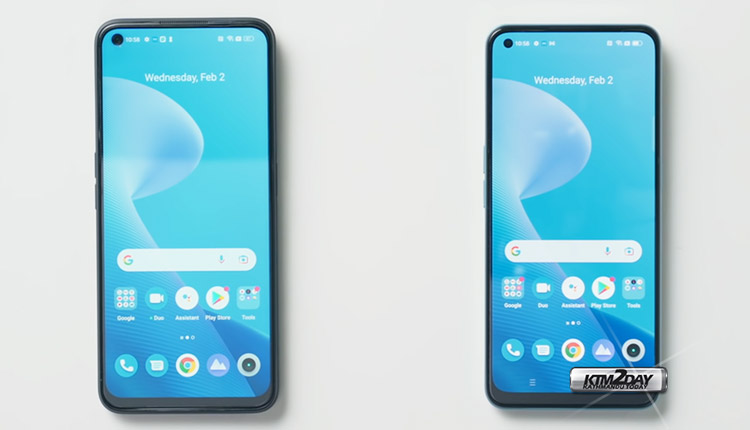 There are no issues with either of them. If you don’t have a wristwatch or fitness band, though, the Pro+’s fingerprint sensor may be used as a heart rate monitor, which is a helpful function if you don’t already have one.

A quick camera comparison was also done, but you’ll have to watch the video yourself to see all the details as shown in the quick review down here below: