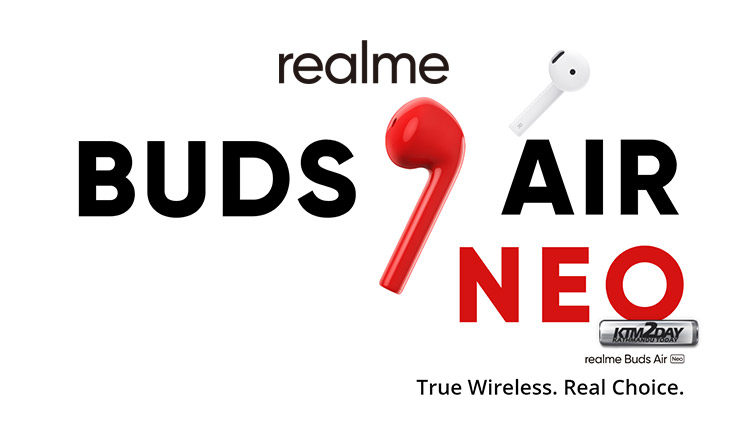 Realme has now launched it’s another true wireless earphones unlike all smartphone manufacturers featuring a Airpod like design and comes with subtle upgrades over the Buds Air launched last year.

The new earbuds come with bigger, 13mm drivers than the 12mm sound unit available on the Buds Air. You’ll also get a faster latency rate of as low as 119.2ms. The Realme Buds Air Neo also come with an IPX4-certified build that has a water-resistant design. 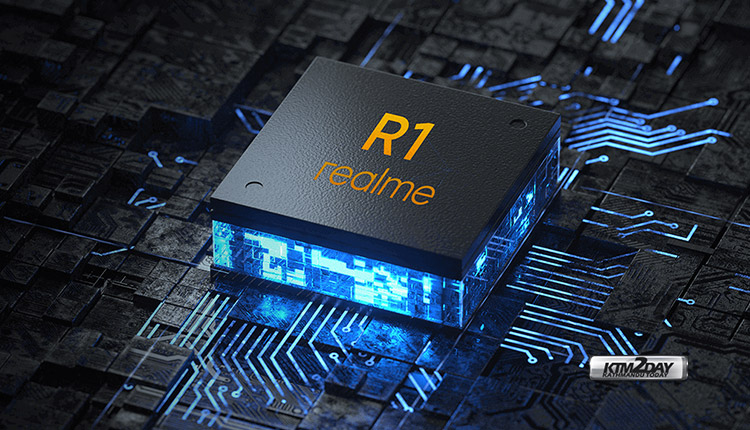 The Realme Buds Air Neo is powered by the proprietary R1 chipset that was originally available on the Realme Buds Air. The chipset enables a seamless wireless audio experience with the latency rate of 119.2ms when using a super low latency mode. To give some perspective, last year’s Buds Air had a latency rate of 243.8ms that could be dropped to 119.3ms when using a gaming mode. Realme has provided a 13mm driver with LCP multi-layer composite diaphragm. The Buds Air Neo also have a Dynamic Bass Boost solution to deliver an enhanced bass experience. Further, the earbuds come with Bluetooth 5.0 connectivity. There is support for the Google Fast Pair protocol. The earbuds can also be paired automatically once the case cover is opened. The Realme Buds Air Neo come with touch controls. This means that you’ll be able to play or pause a track by double tapping on the earbuds or triple tap to skip to the next track. Further, the earbuds have a microphone for noise cancellation. On the battery part, the Realme Buds Air Neo earbuds are claimed to deliver up to three hours of continuous music playback on a single charge. The charging case is also touted to offer up to 17 hours of battery life. The case has a Micro-USB port for charging. This is unlike the Realme Buds Air that had a USB Type-C port — alongside wireless charging support. Each earbud of the Realme Buds Air Neo weighs 4.1 grams, while the charging case weighs at 30.5 grams.

The Realme Buds Air Neo price in India is set at INR. 2,999 which is around NRs 4800. The earbuds come in Pop White, Punk Green, and Rock Red colour options.

Realme Buds Air Neo has now been officially launched in Nepali market at a price tag of Rs 5,599. 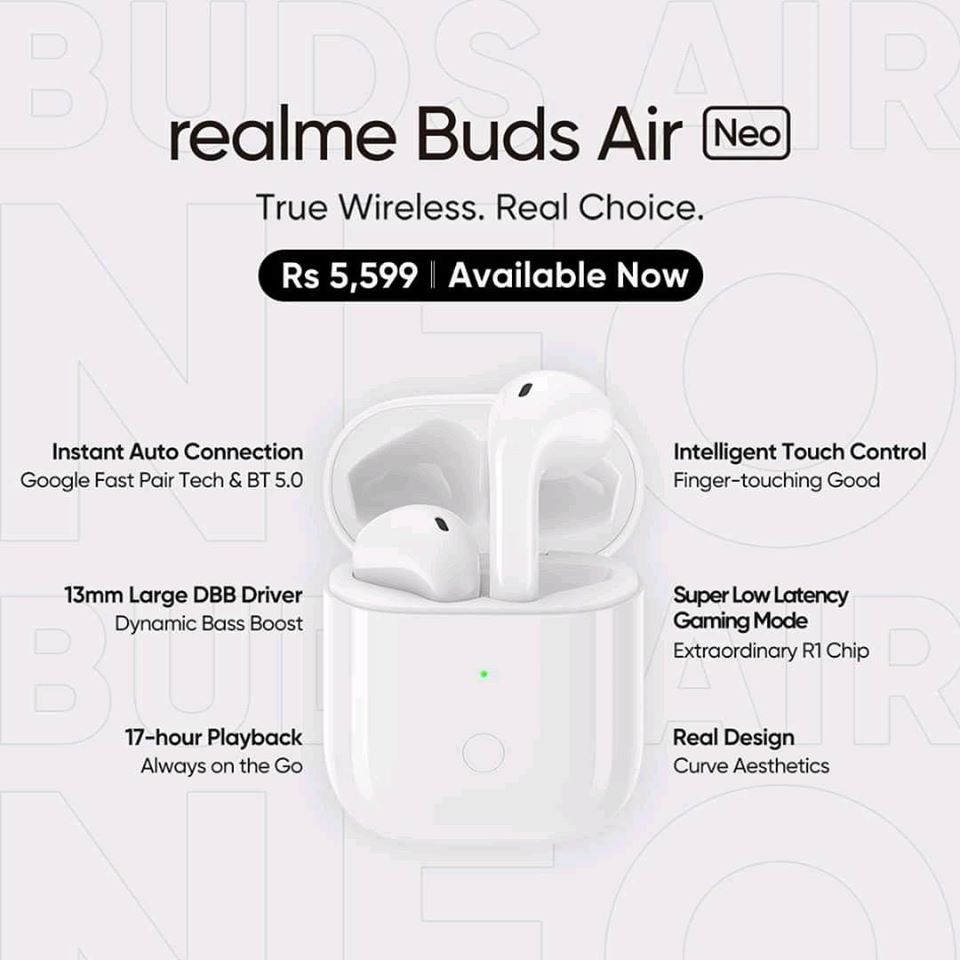