Realme today presented its latest smartphone, Realme V5, which is the first in a new line of devices designed to shake the competition with an excellent price / quality ratio.

After many rumors and leaks have been circulating over the past few days, all the secrets about the new smartphone have finally been revealed. As expected, one of the main highlights is its screen, processor, battery and of course, its price. 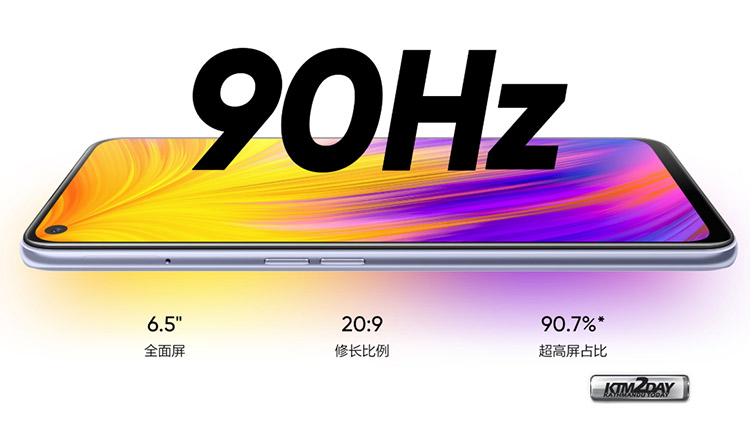 Featuring a 6.5-inch IPS LCD screen and FHD + resolution, the Realme V5 stands out for its 90 Hz refresh rate. The display also has a 20: 9 aspect ratio and uses a punch-hole to accommodate the 16 MP front camera. 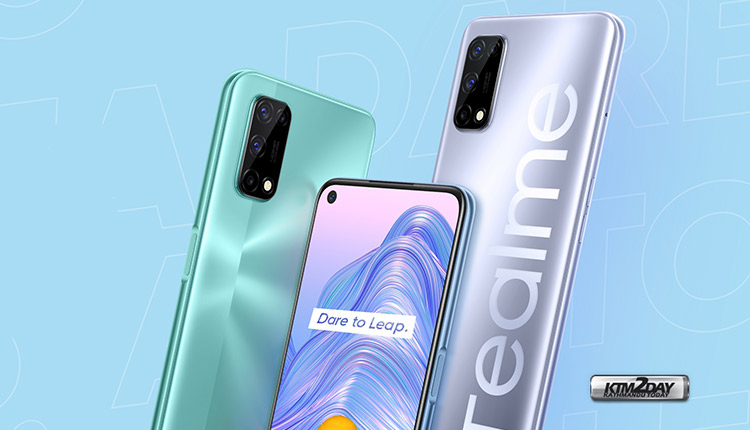 As the display used is LCD hence the Realme V5’s fingerprint reader is side-mounted on the power button. One of the highlights of this smartphone is the presence of 5G technology . According to the manufacturer, the device supports SA / NSA networks and has another important feature known as Smart 5G. Realme V5 has a feature called Smart 5G, which switches between 5G and 4G LTE when convenient to save battery power and provide a smooth online experience. 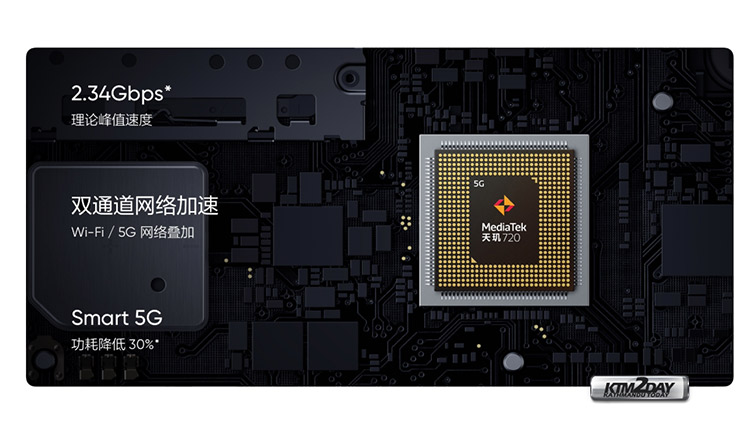 Other key features of this smartphone is that it comes with support for Dolby Atmos audio and the presence of a USB-C port and a screen with a sampling rate of 180 Hz.

Being a mid-range smartphone, the new Realme V5 has a MediaTek Dimensity 720 processor , which works together with 6 GB or 8 GB of RAM and 128 GB internal storage. If necessary, it is also possible to expand the memory with MicroSD card. 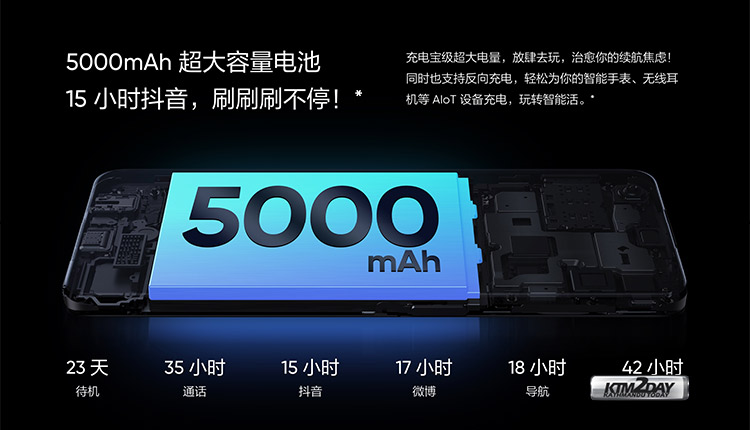 The Realme V5 battery has 5,000 mAh capacity and supports 30W fast charging, and the device can also be used to recharge another smartphone. Finally, we have the presence of Android 10 running under the manufacturer’s interface. 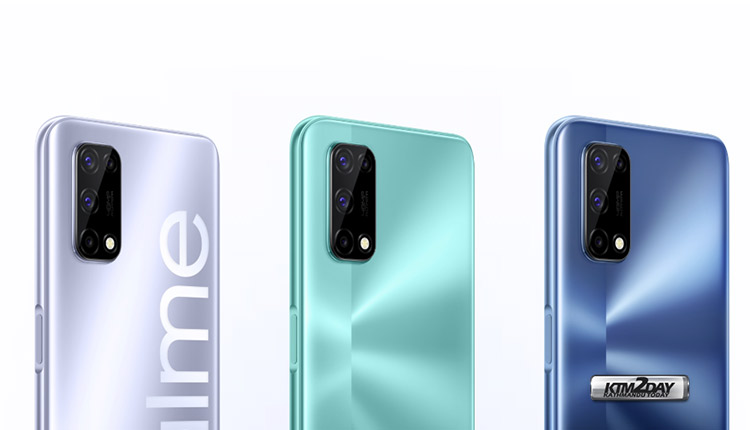 For now, only information about its launch in the Chinese market has been revealed, where it will be available from August 7. The 6GB variant will cost around $200, while the more powerful one will be available for $270. Most likely, their prices in Europe will be slightly higher, but we already have a good idea.