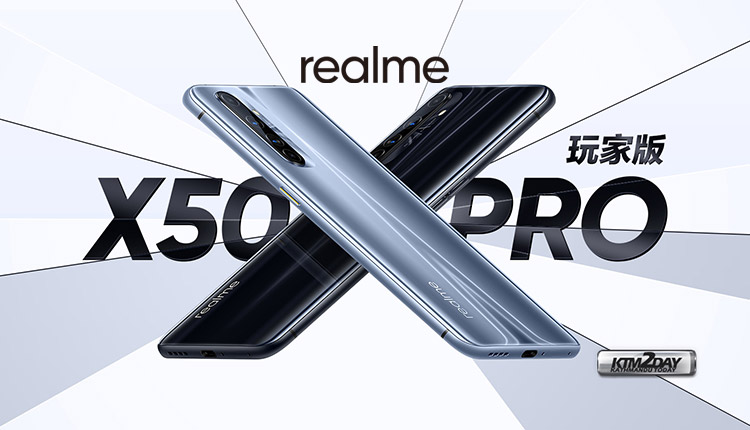 Realme X50 Pro Player Edition has been officially launched in China after days of teasers. It is Realme‘s first gaming smartphone that it has launched as an anniversary gift on the occasion of reaching the milestone of 35 million global users.

The X50 Pro Player Edition is essentially a toned-down version of the Realme X50 Pro 5G, which is more focused at gaming and retains the latter’s features, such as a higher refresh rate display and quad cameras. It is also powered by the Snapdragon 865 processor and features support for 5G connectivity in China. 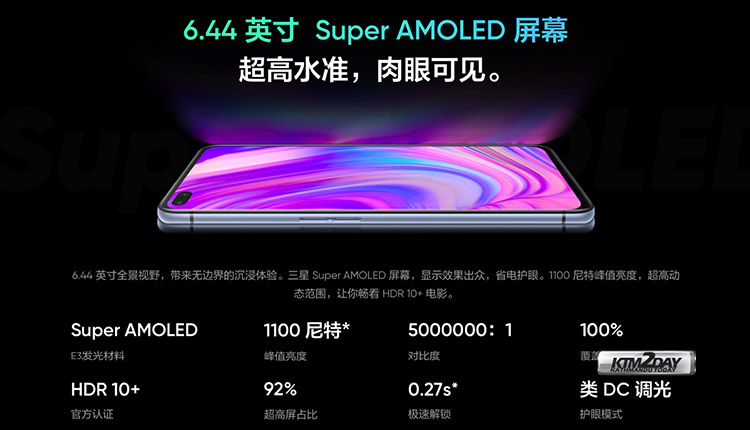 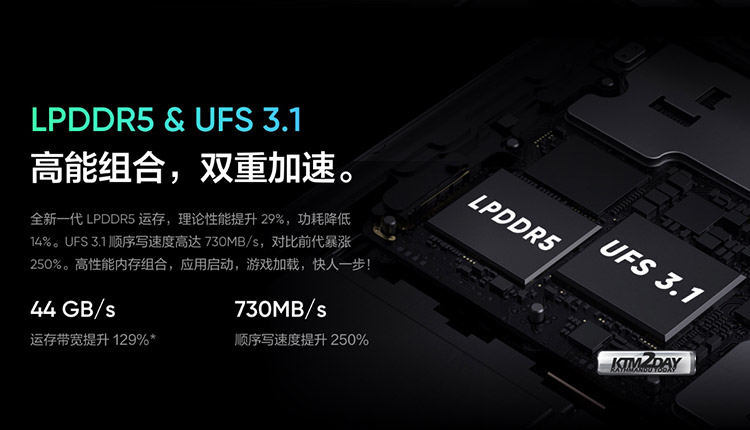 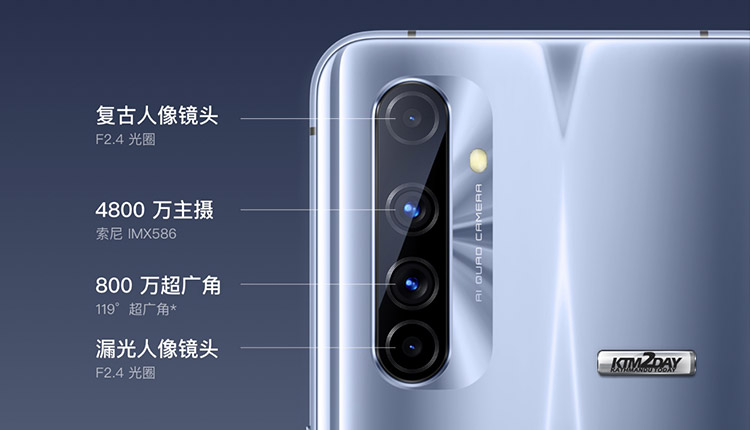 Realme’s first gaming phone is equipped with HyperBoost 3.0, which allocates chipset, memory and battery power to increase the gaming experience. HyperBoost 3.0 also allows the phone to switch seamlessly between Wi-Fi or 5G or LTE with zero lag. The X50 Pro Player Edition also features graphite sheets between the battery and back panel to help dissipate the heat and provide an optimal gaming experience. The device is available in two color options to choose from –  Lightspeed Silver and Phantom Black. The Realme X50 Pro packs a 4,200 mAh battery capacity with super-fast 65W fast-charging support. The phone is capable of charging from 0 to 100 percent in around 35 minutes.

Realme also launched an anniversary version of the Realme X50 Pro, celebrating one year of the company’s presence in China. The phone will not be available for sale but will be gifted to special Realme fans. 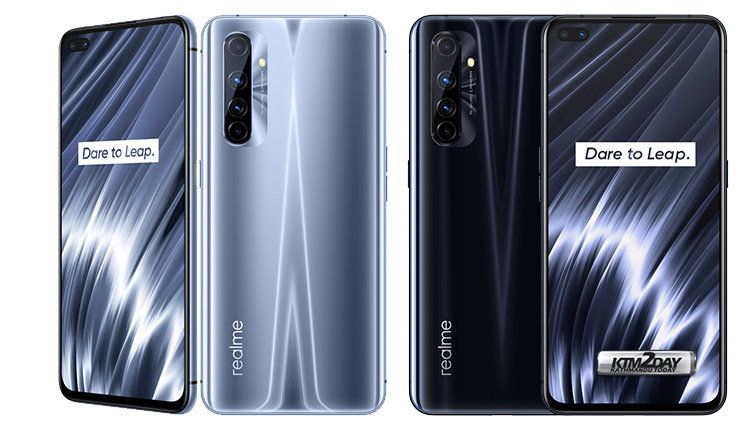 The Realme X50 Pro Player Edition price is set at CNY 2,699 for the 6GB variant, while its 8GB option is priced at CNY 2,999 and the 12GB option carries a price tag of CNY 3,299. The phone is currently available for pre-orders in China, with first sale scheduled for June 1. However, details about its global launch are yet to be revealed.