Xiaomi’s Redmi sub-brand announced on Monday that the Redmi Note 11S will go on sale in India on February 9. Four back cameras have been rumored to be on the upcoming Redmi phone.

The Redmi Note 11S was teased on Twitter via the official Redmi India account. For the upcoming launch, Xiaomi also sent out a media invitation to the event.

With the launch date and a teaser photograph of the Redmi Note 11S from the back, Xiaomi teased the phone’s four cameras, one of which looks to be a 108-megapixel primary sensor.

Teaser shows the next Redmi phone will have 4G connectivity and may not support 5G, as there are no mentions of the latter. In contrast to many other low-cost 5G phones on the market, this one doesn’t have it. 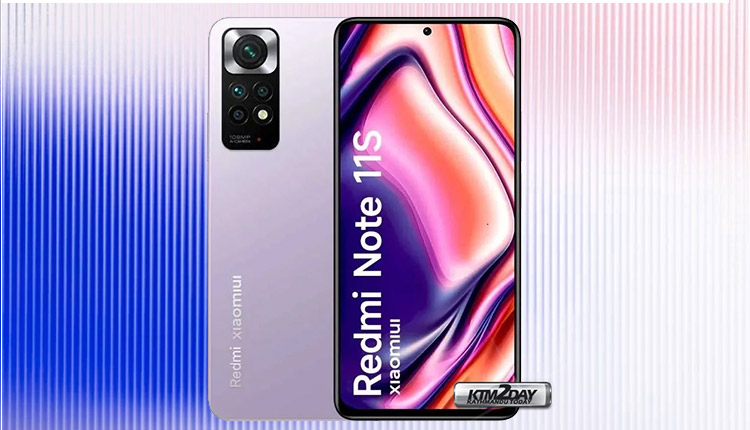 The Redmi Note 11S was first teased by Xiaomi earlier this month. After the official teaser was released, some of its supposed renders appeared on the internet.

According to the renderings, the front of the phone may include a hole-punch camera with a central alignment. It also showed the four cameras on the back of the smartphone.

The Redmi Note 11S may include an AMOLED screen, according to a new report.

A lot of differences in the Indian variants are rumored over the Redmi Note 11 series that debuted in China last year.