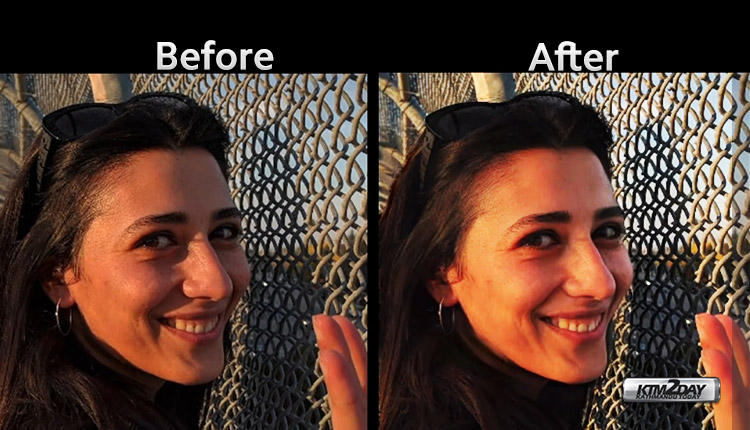 An algorithm created by researchers at the University of California at Berkley and Google Research published a new article detailing an AI that can remove unwanted shadows from images.

As in everyday photos, unlike professionally taken in studios, they have varying lighting, so to correct it AI can be extremely useful. The researchers say their tool works “in a realistic and controllable way” and can be useful for more than just images captured in casual environments.

For photography professionals this would also be extremely useful, being able to save a greater number of photos from the amount of pictures taken. Google takes the opportunity to mention this in its article and adds that the system created with machine learning promises to be very effective, according to the examples shown below. 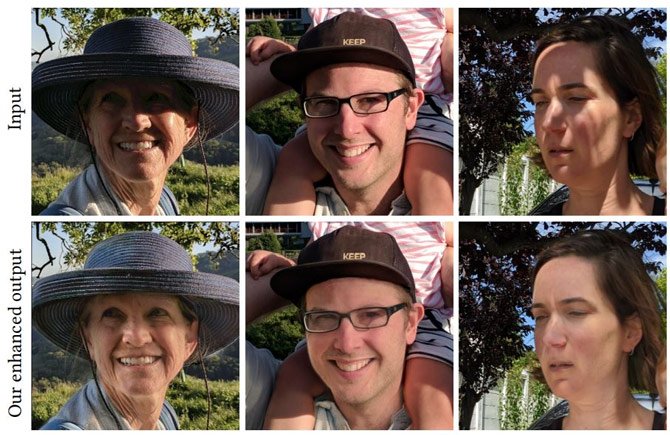 Despite the AI feature, it is clear that there are limitations to this system, the article explains that some shadow residues can be left after the images are processed. Also, as we see with post-processing done by smartphone cameras, some images may lose their natural sharpness.

One of the biggest problems faced by the system is in the identification of colors, sometimes it can confuse the facial shadow with the background, causing the incorrect alteration resulting in fuzzy image. 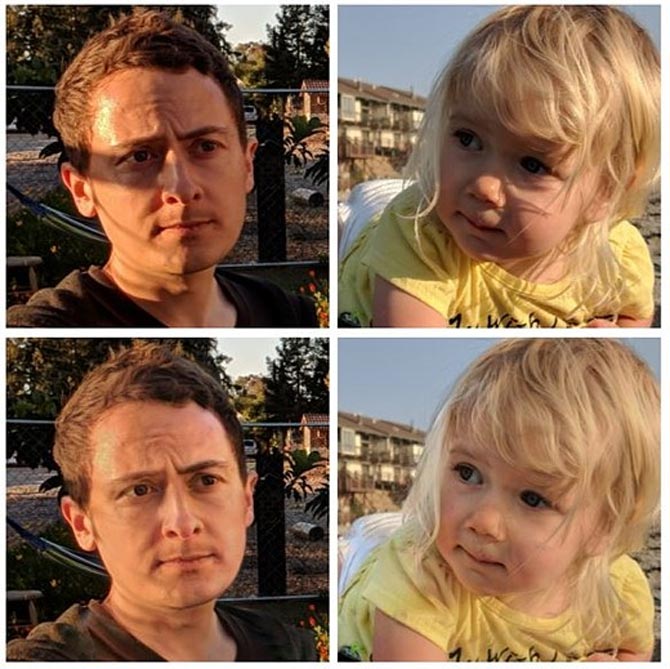 In any case, the study highlights another potential use for artificial intelligence technologies in the photography industry, paving the way for more effective and realistic editing with less time to perform than manual editing. Several studies in recent years have highlighted the potential uses of AI, including the transformation of still images into moving animations and, in the most advanced cases, the generation of entire photorealistic images. 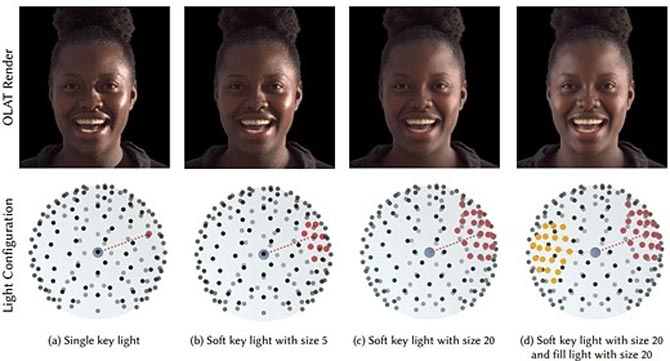 As for the latter project, the researchers made their code, evaluation data, test data, supplementary materials and documents available for download on the UC Berkeley website .