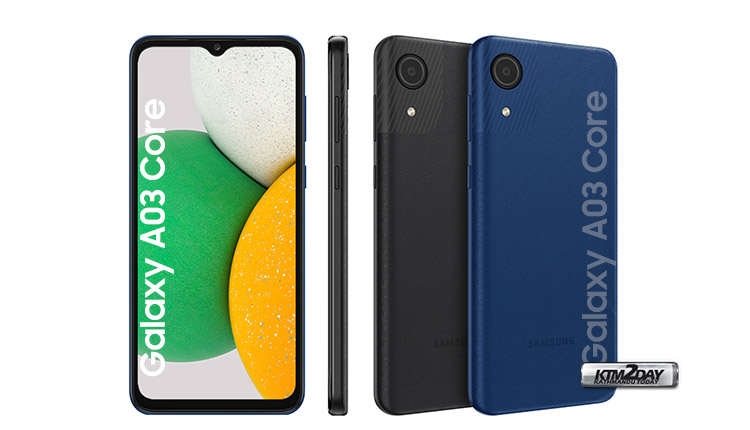 The Samsung Galaxy A03 Core was introduced in Nepali market today, the company announced. The 6.5-inch HD+ Infinity-V display on the entry-level smartphone from the South Korean tech giant is a highlight of the device.

Samsung Galaxy A03 Core is powered by Unisoc SC9863A SoC with 2GB of RAM and 32GB of inbuilt storage that can be further expanded via a microSD card. The device is available in two colors: black and white. Furthermore, the Samsung Galaxy A03 Core comes equipped with an 8-megapixel rear camera as well as a 5-megapixel front-facing camera. It has a battery with a capacity of 5,000mAh.

It is powered by an octa-core Unisoc SC9836A SoC with 2GB of RAM, which is housed in a metal chassis. MicroSD cards can be used to expand the onboard storage space, which is currently 32GB in size (up to 1TB). 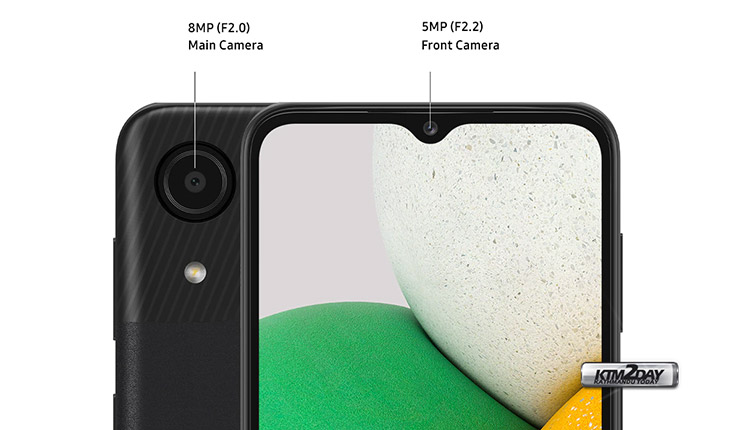 The Samsung Galaxy A03 Core is equipped with a number of sensors, including an accelerometer, a light sensor, and a proximity sensor.

The phone is powered by a battery with a capacity of 5,000mAh. On the right side panel, you’ll find a power button as well as volume rockers. The Galaxy A03 Core is a budget-friendly smartphone that measures 164.2×75.9×9.1mm and weighs 211 grams. 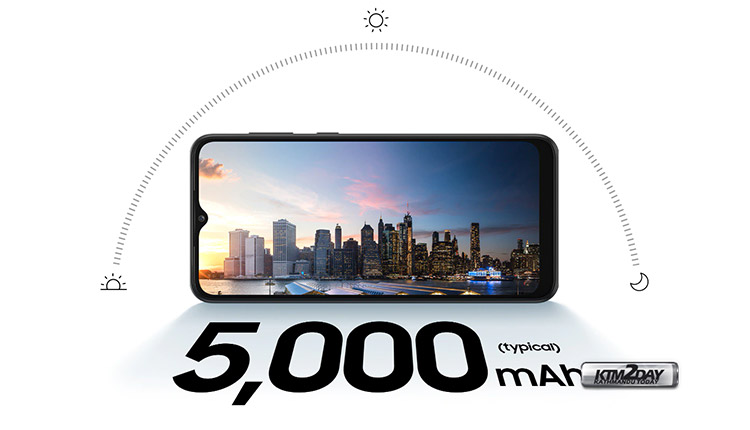 The Samsung Galaxy A03 Core, which was recently introduced, is priced at NPR 12,499 for the single 2GB RAM + 32GB storage configuration. The smartphone will be available in two color options: black and blue, according to Samsung.