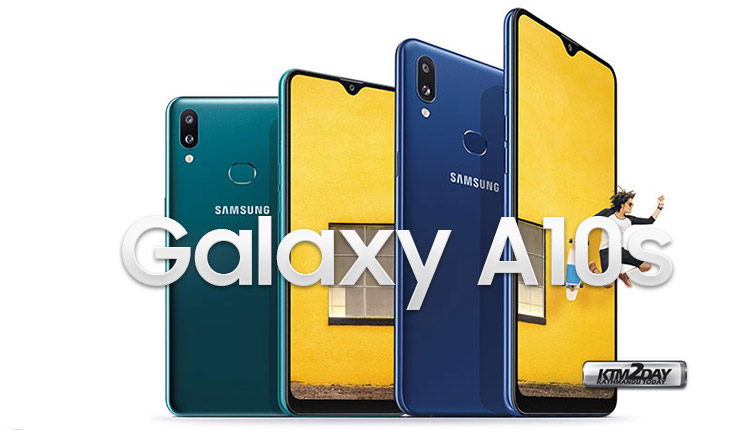 Samsung announced the arrival of two new smartphones in Nepali market : Galaxy A10s and Galaxy A20s. Focused on elevating the content production experience, the devices received important updates, especially in the camera set. Now, there are three cameras on the A10s and four cameras on the A20s.

The Galaxy A10s invests in camera system capable of enhancing users’ creativity. In addition to a 13MP main lens, the smartphone has a depth sensor that gives the user the bokeh effects experience, blurring the background of the photos. Still on the back, a fingerprint reader increases the security level of the device. The front camera, in turn, has 8 MP and allows facial recognition.

The modern and stylish 6.2-inch Infinity LCD Display has HD+ resolution, offering great image quality. And although compact, the A10s has 2.0 GHz Octa Core processor, 2 GB of RAM and 32 GB of storage². The high-length battery has 4,000 mAh capacity. 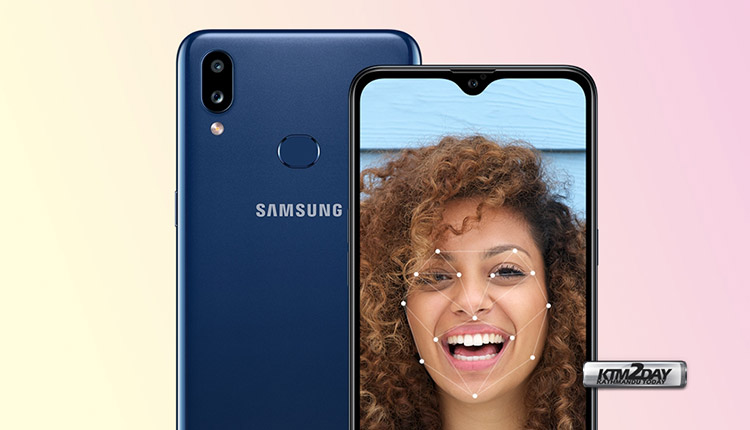 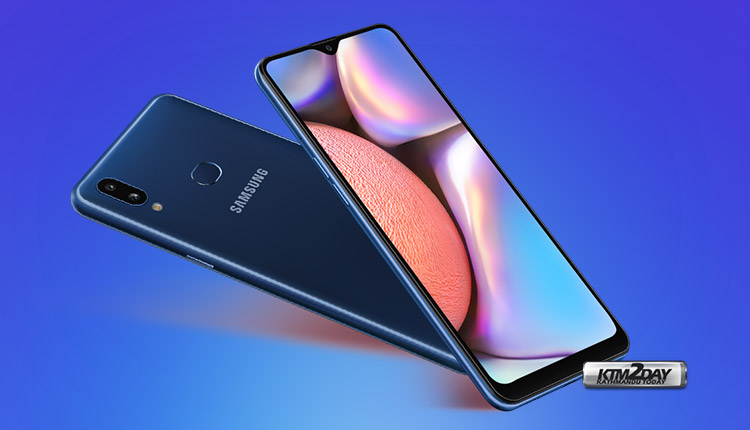 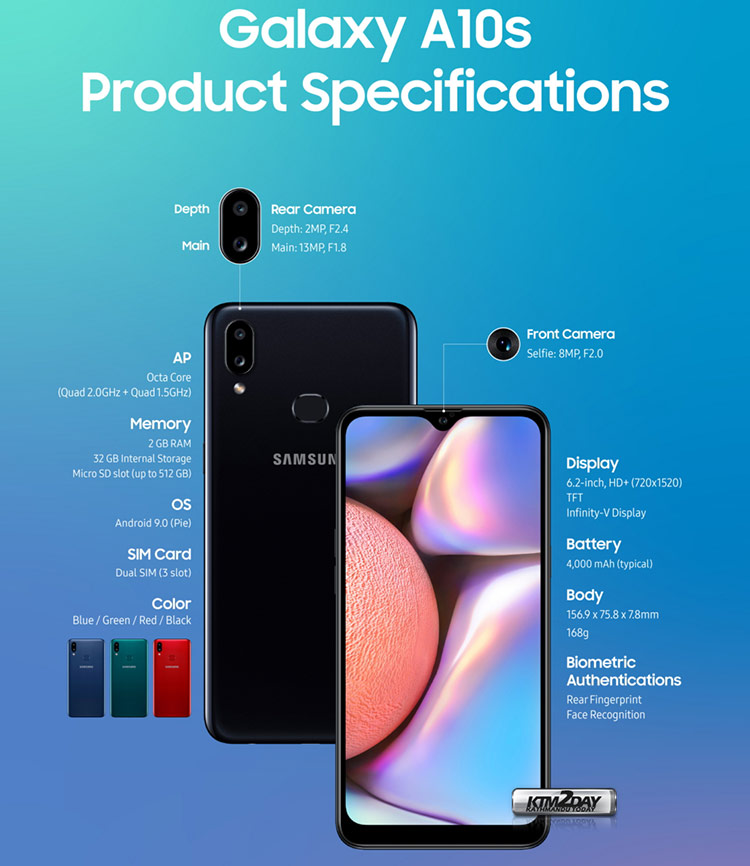