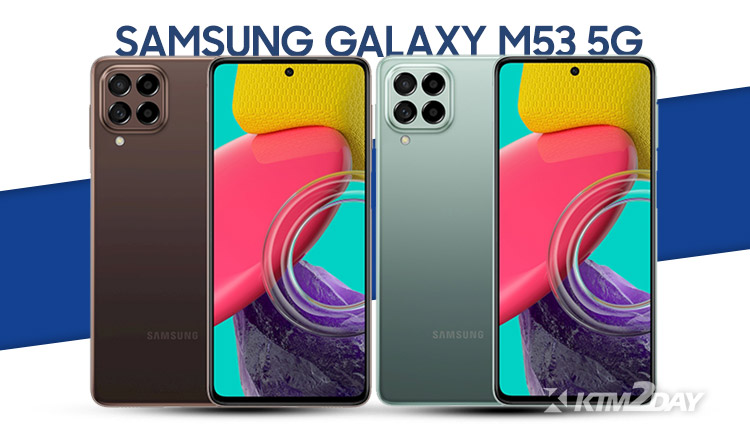 With a 6.7-inch Super AMOLED+ display with 120Hz refresh rate, Samsung’s latest addition to its Galaxy M-series lineup has a 32-megapixel front-facing camera, as well as a 108-megapixel rear camera.

The price of Samsung’s Galaxy M53 5G has not yet been announced by the manufacturer. The Samsung Mobile Press website lists the smartphone in three color variations: blue, brown, and green. Many countries, including Nepal, have yet to hear from Samsung on pricing and availability.

Also Check This Out : Samsung Mobiles Price in Nepal

The Samsung Galaxy M53 5G is the first intermediate phone in South Korea and come equipped with the MediaTek Dimensity 900 processor, similar to the Exynos 1280 and Snapdragon 750G when we talk about brute force. 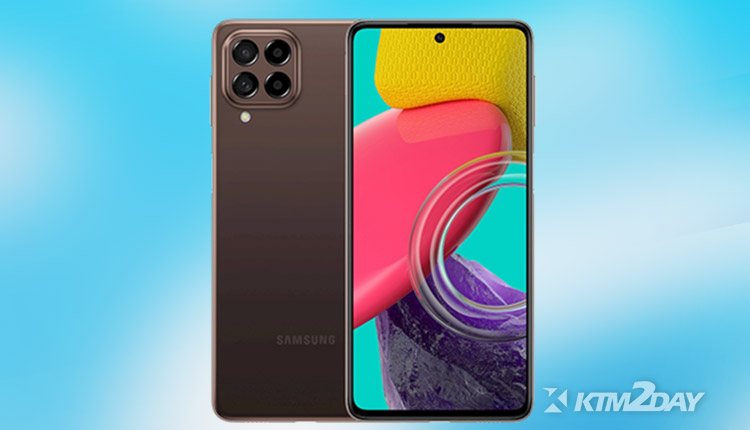 It uses the 6-nanometer lithography manufacturing process from TSMC and features two ARM Cortex-A78 cores and six ARM Cortex-A55 cores, in addition to the Mali-G68 GPU. The phone comes with 6 GB of RAM, 128 GB of storage and microSD card space and can have your memory increased up to 1 TB.

SAMSUNG GALAXY A53 5G comes features a 108-megapixel primary camera, an 8 MP ultra wide angle camera (f/2.2), two 2 MP depth and macro cameras (both with f/2.4 apertures), and an 8 MP depth camera (all with f/2.2 apertures). For video chats and selfies, the device has a 32-megapixel front-facing camera.

Up to 128GB of built-in storage can be expanded via a microSD card slot on the Samsung Galaxy A53 5G. 5G, 4G LTE, Wi-Fi, and Bluetooth v5.2 are just few of the available alternatives for users. Additionally, there are sensors for motion and light as well as for proximity and fingerprint recognition.

Samsung has announced price of the Galaxy M53 5G  which will be available in Indian market from April 29.

The phone will come in blue, brown and green colors.