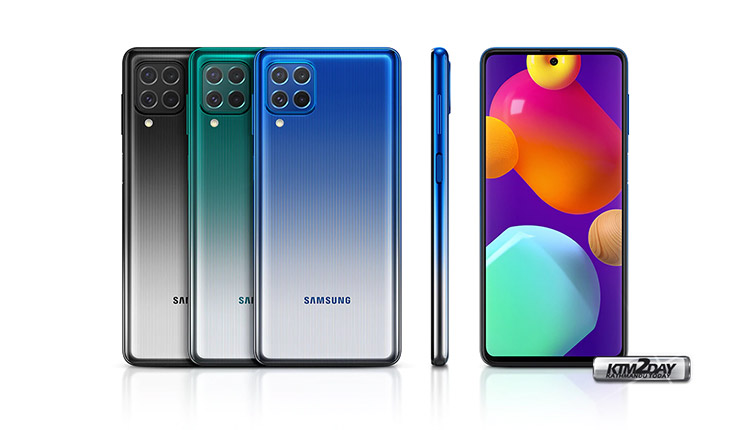 Samsung Galaxy M62 is the new phone launched by Samsung that will be available in Black, Blue and Green color options. This sleek and stylish phone is equipped with striking features and decent specifications making it the most sought-after model.

This dual SIM smartphone from Samsung features a big 6.7 inches Super AMOLED display that has 86.7% screen-to-body ratio. The resolution of the phone’s screen is 1080 x 2400 pixels with a pixel density of 393 ppi hence providing you an immersive viewing experience while watching movies or playing games. 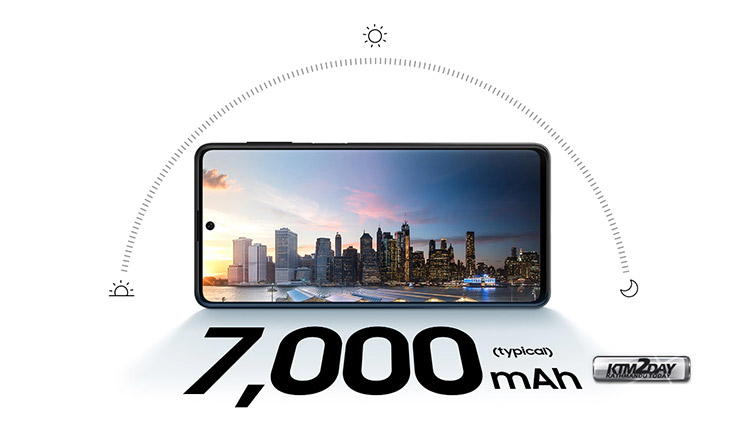 As far as the camera is concerned, Samsung Galaxy M62 comes with a quad camera setup on the rear for clicking incredible pictures. There is a 64 MP camera with f/1.8 aperture, a 12 MP ultrawide angle shooter with f/2.2 aperture, a 5 MP macro shooter with f/2.4 aperture, and a 5 MP depth sensor with f/2.4 aperture. Features on the rear camera setup include HDR, LED flash, panorama, and more. Beides, the phone comes with a 32 MP camera with f/2.2 aperture to click some stunning selfies and do video chats.

The Samsung Galaxy M62 runs One UI 3.1 based on the Android 11 operating system giving you a clutter-free and user-friendly UI.