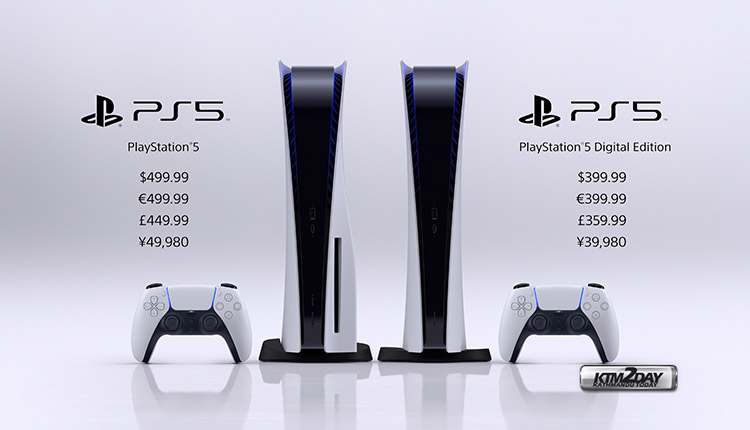 After Sony held some events to showcase games and also unveil the PlayStation 5 a few months ago, it was time for the Japanese giant to finally announce its release date and the price to come. The Japanese company held an online Showcase of about 40 minutes that in addition to informing these details, also showed gameplays and dates of the first videogames to be released on its PS5 platform.

PlayStation 5 was officially confirmed to be priced at US $ 499 (NRs 58,650 in direct conversion) for the standard model with Ultra HD Blu-Ray Disc Drive and US $ 399 (NRs 46,890) for the All Digital model, the one without a DVD player. Both devices will hit stores on November 12, in the United States, Japan, Canada, etc., and on the 19th of the same month it will be available to the rest of the world. 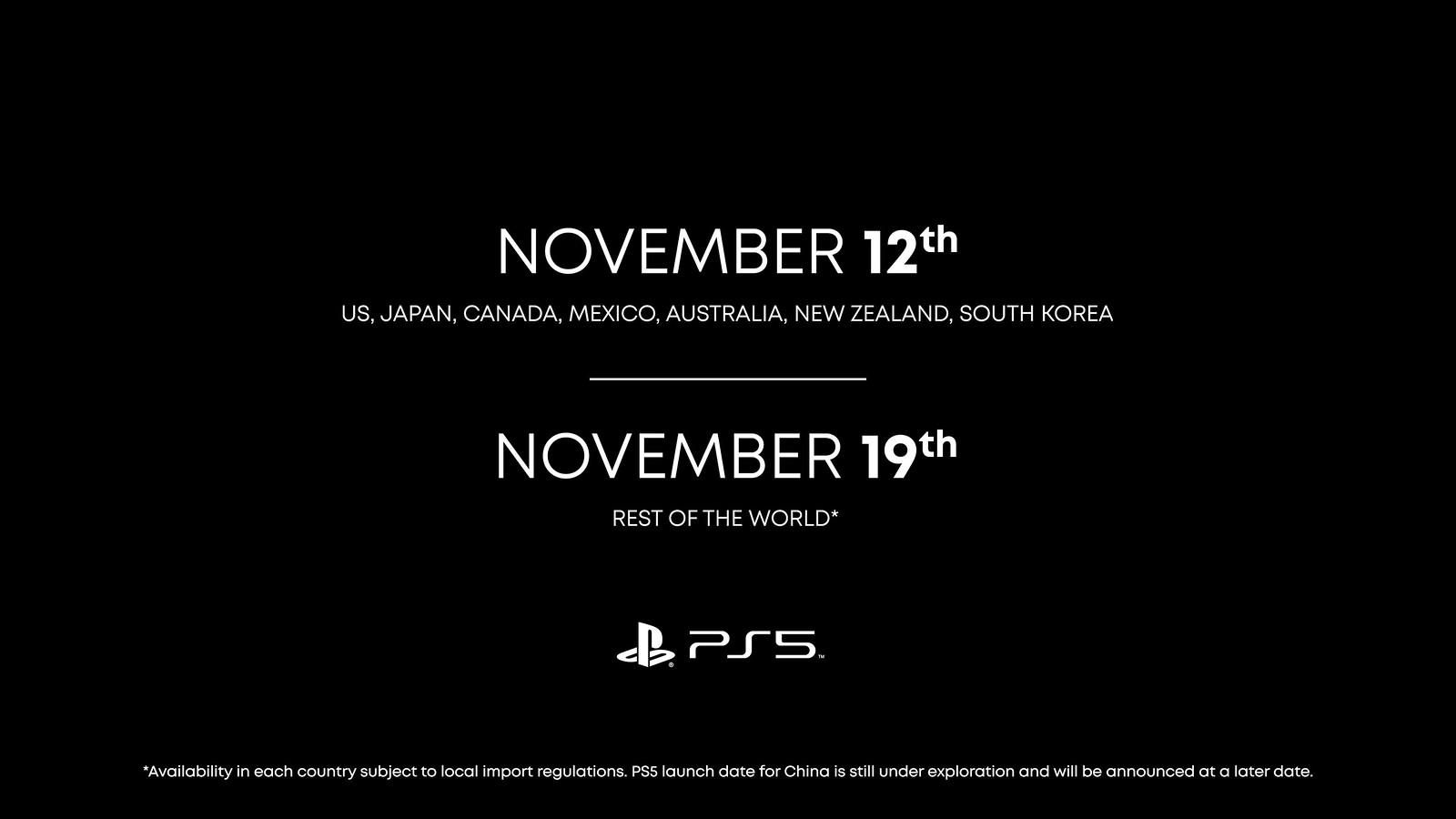 Sony is pleased to provide choice to gamers with two PS5 console options at launch, depending on if you want a digital-only experience or prefer disc-based gaming. Whichever PS5 you choose, you’ll enjoy the same breathtaking, next-gen gaming experiences.

Both PS5 models use the same custom processor with integrated CPU and GPU for high-fidelity visuals, including 4K graphics and ray-tracing support, as well as the same ultra-high-speed SSD with integrated I/O for lightning-fast loading.

PS5’s 3D audio and the DualSense Wireless Controller will also provide the same heightened sense of immersion on all PS5s.

The company also stated that with the help of most talented game creators in the industry, the company is pleased to announce the following new games coming to PS5:

These newly revealed titles, along with other games shown previously, represent the best lineup in PlayStation history. Games like Marvel’s Spider-Man: Miles Morales, Call of Duty Black Ops: Cold War, and Demon’s Souls will launch alongside the console. The company’s owned Worldwide Studios titles will be priced from US$49.99 to US$69.99 (RRP) on PS5.

While these three games were designed to take advantage of PS5 and its unique next-gen features like the ultra-high-speed SSD and DualSense controller, PS4 owners will also be able to enjoy these experiences when they launch.

Also launching this November is a slate of new accessories: 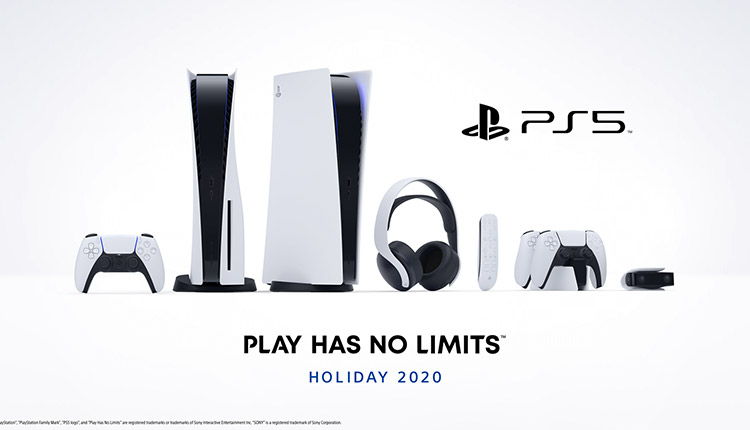 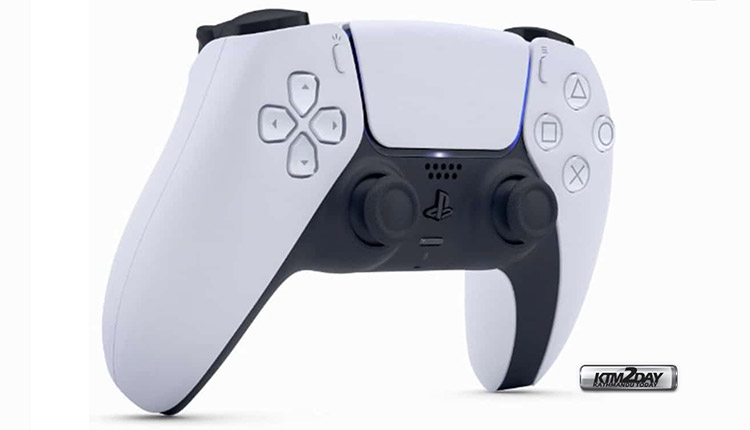 The Playstation 5 may be purchased from a wide variety of brick-and-mortar outlets in Nepal.

The PlayStation 5 is available for purchase from both digital and physical retailers.

Allure International is one of the retailers selling the PlayStation 5 at a competitive price.