Home » TECH » Can data be recovered from a broken SSD? 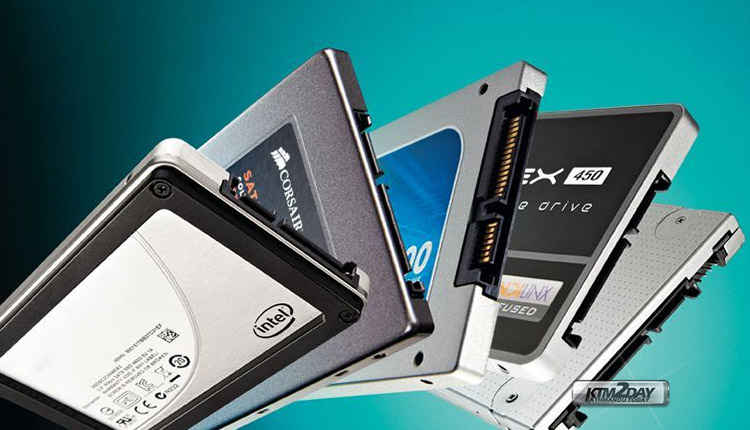 In order to successfully recover data from an SSD, numerous things must be taken into consideration. DDS (Digital Data Solutions), the finest data recovery business in Japan for more than 11 years (recovery rate: 95.2%), cites two primary reasons why an SSD is more difficult to recover than a mechanical hard drive.

HDD (Hard Disk Drive) advantages over an SSD are non-existent mechanically, such as the ability to see platters with some damage or repair the rotor or even make a change to the control PCB in order to access the data of dishes, while the SSD’s work is complicated by not having this physical access to the memory and its cells.

The second issue is that, in order to maintain optimal performance, an SSD continuously modifies the write cells. According to the DDS specialist, 80 percent of SSDs fail due to firmware issues, making it impossible to fix the problem by not being able to access the information.

On the other hand, according to the SSD expert consulted by Digital Data Solutions, as SSD capacity grows, so does their density, diminishing their overall endurance and resulting in an increase in the number of disks that fail. Choosing and purchasing hard drives with SLC flash memory is recommended for their stability and security, as this document indicates.

A professional who has worked with this technology says that it’s worth using SLC based SSDs, even if the average user can’t possibly fit all of their programs and games on their computer.