Home » Mobile Phones » Samsung Galaxy A51 is the world’s No. 1 smartphone

Samsung Galaxy A51 is the world’s No. 1 smartphone 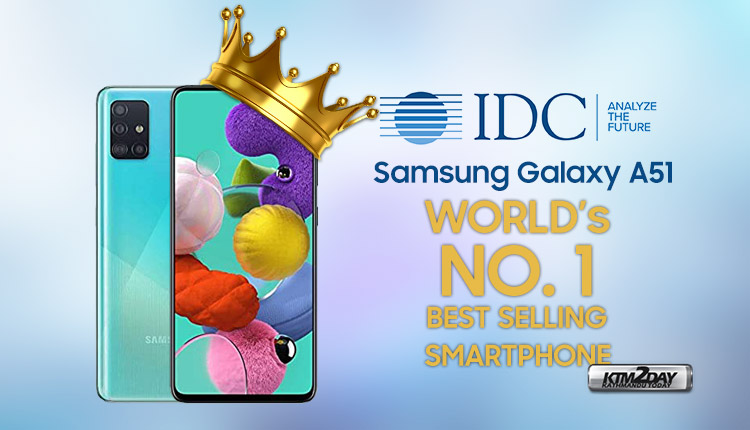 For a long time now, Samsung’s smartphone has managed to position itself as the world’s best-selling Android smartphone.

While smartphones from other competing manufacturers like Xiaomi, Redmi and others have been found to be trailing a lot behind the Samsung’s Galaxy A51 Android phone.

Samsung stated that it had sold more than 6 million units worldwide during the period. According to a study, Samsung’s Galaxy A51 4G smartphone has a 2.3 percent market share in the global market.

If four of the top six best selling Android phones of Q1 2020 are from Samsung, the other two are from Xiaomi. According to the study, budget-friendly device Redmi 8 managed to stay in second place.