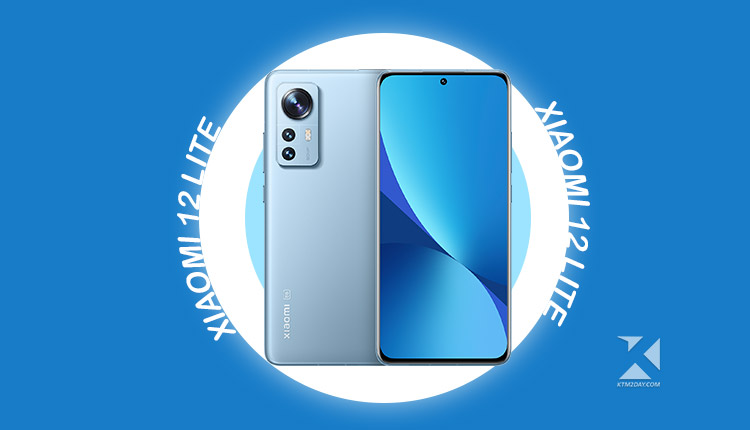 Globally, Xiaomi 12 Lite has been released. One of the three rear cameras on the phone has a 108-megapixel resolution. Snapdragon 778G is the system-on-chip powering the 12 Lite.

For a few weeks now, Xiaomi has been teasing the introduction of the smartphone. A 4,300mAh battery with 67W rapid charging is built into the phone, which is available in four different colors. The sleek device is 7.29mm in thickness and light at 173gms. 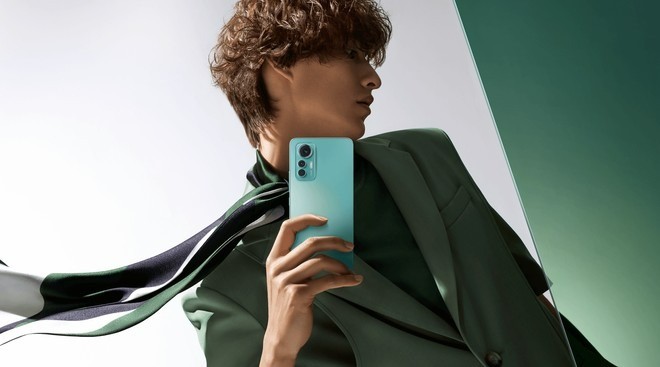 The Snapdragon 778G SoC powers the dual-SIM Xiaomi 12 Lite phone. The phone is powered by MIUI 13 and Android 12.

Refresh and touch sampling rates are both 120Hz and 240Hz respectively on this device, which supports HDR10+/Dolby Vision as well as HDR10. 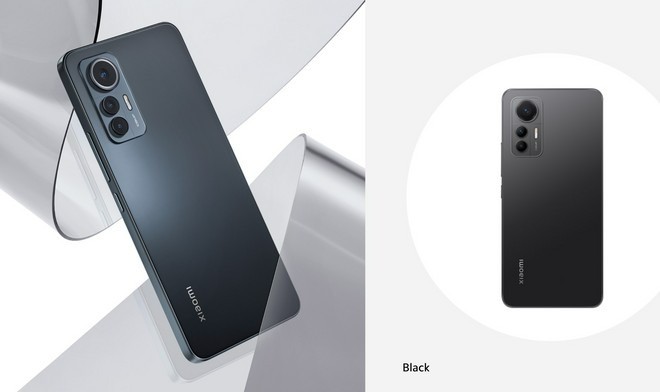 A 108-megapixel main camera with a Samsung HM2 sensor, an 8-megapixel ultra-wide angle camera, and a 2-megapixel macro camera make up the Xiaomi 12 Lite’s triple camera arrangement on the back.

In addition to the stereo speakers and Dolby Atmos special audio technology described before, the smartphone also has an improved sound quality. 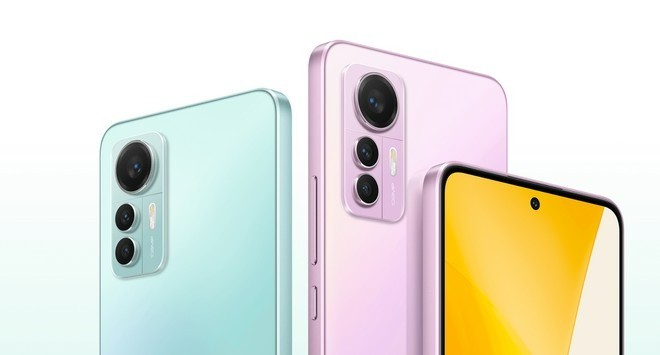 All three color options of the phone have been made available to the public. As of this writing, you may pre-order the Xiaomi 12 Lite by using the company’s official channels.