Xiaomi is working on a smartphone featuring a 144 Megapixel camera 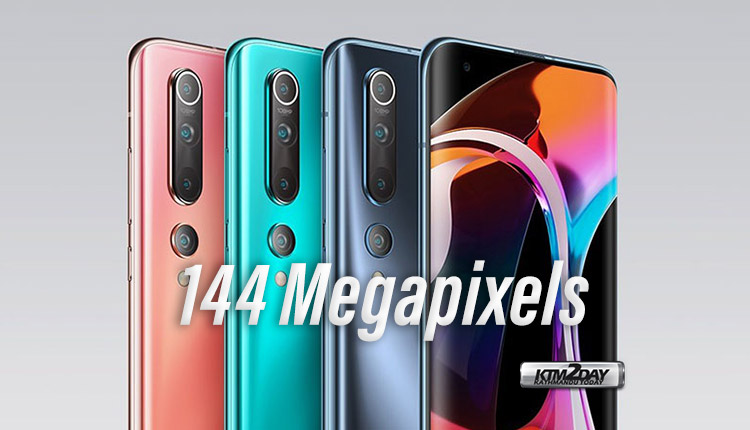 Xiaomi is working on a phone with 144MP camera sensor.
I guess it should be Mi 10S Pro or Mi CC10 Pro

According to well known leakster Sudhansu AMbhore, the brand is working on this 144MP sensor to introduce it in one of the next smartphones. 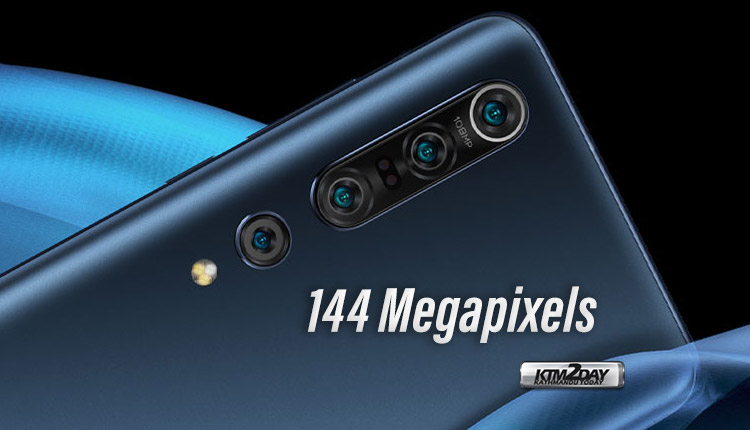 Since more and more manufacturers are jumping to this megapixel race to increase the sales of their smartphones, so in order to achieve the 144 MP mark Xiaomi will be partnering with Samsung and will be using one of the sensors manufactured by the Korean giant.

At this stage it is not known which smartphone model will be the first to come equipped with this large image sensor but looking at Xiaomi’s current flagship lineup Mi CC10 Pro or Mi 10S Pro will likely be in the cards.

The timeline for the launch of 144 MP smartphone on the market will be sometime around 4th quarter of 2020.